You can't use some Instagram filters in Texas anymore — here's why 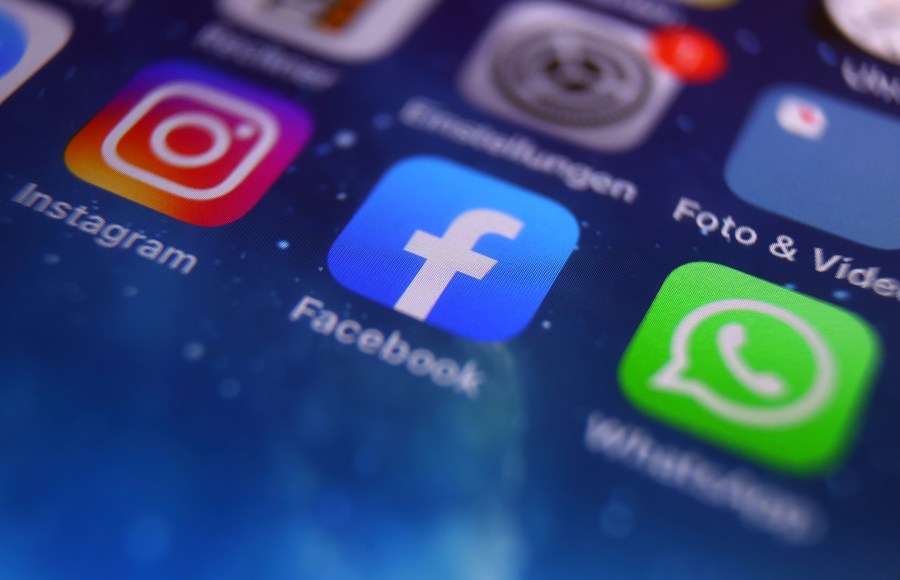 AUSTIN (KXAN) — You won’t be able to use some of the fun filters on Instagram or Facebook in Texas anymore.

Facial recognition was previously used by the company, but Meta discontinued it in November 2021.

Paxton’s office also accuses the company’s social media platforms, like Instagram, of including facial recognition technology without the user’s permission. Filters that alter the image’s color or background will still be available, Nexstar’s KVEO reports.

Meta announced on Wednesday some filters would no longer be available in Texas, though it denies Paxton’s claims.

The company sent this statement to Nexstar’s KXAN:

“The technology we use to power augmented reality effects like avatars and filters is not facial recognition or any technology covered by the Texas and Illinois laws, and is not used to identify anyone.  Nevertheless, we are taking this step to prevent meritless and distracting litigation under laws in these two states based on a mischaracterization of how our features work. We remain committed to delivering AR experiences that people love, and that a diverse roster of creators use to grow their businesses, without needless friction or confusion.”

The company also mentioned it will soon launch an “opt-in experience that explains how AR effect placement works” with plans to resume services in Texas across apps and devices.


Overlooked button on your car may help save on gas

Texans are not alone in this ban, as Illinois users are also not allowed to use augmented reality filters due to the Illinois Biometric Information Privacy Act, KVEO reports.

The Texas lawsuit was filed in February but a settlement or other decision has not yet been finalized. Disabling filters in Texas is due to a settlement being reached in Illinois.

Schiphol will disrupt summer holidays for millions of travellers – DutchReview