When do the London tube strikes end? 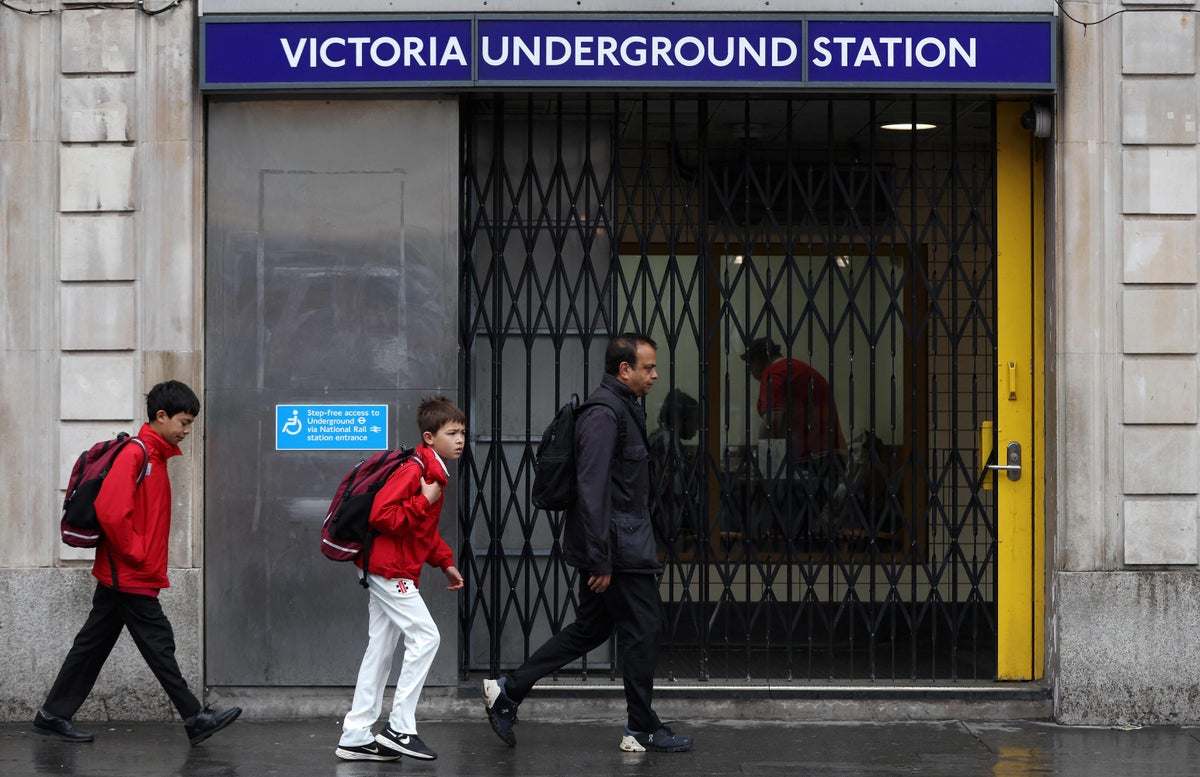 A widespread strike by Transport for London workers has seen the Tube network shut across the city centre today.

Disruption is expected to continue until after 8am on Tuesday 7 June.

“If you need to travel, allow more time for your journey,” reads the advice.

But if you do have an essential journey, how can you get around London today?

Buses are operating as normal. However, TfL warns that services and routes will be busier than normal, particularly buses from National Rail stations.

“Allow more time for your journey and consider walking or cycling if you can,” advises TfL.

Services will run normally but are expected to be busier than usual. Travellers are advised to allow more time for their journeys and consider alternatives.

“If you are using National Rail and other TfL services from stations also served by London Underground, check before you travel for possible station closures,” says TfL.

Travellers can still complete journeys by car, although roads are expected to be busier than usual.

Much of London’s Zone 1 is walkable depending on where you need to get to; TfL has released a walking Tube map to help travellers better navigate and plan journeys on foot.

Cycling is also a convenient option – according to TfL, “You are never more than 600 metres from a Santander Cycle hire point in central London”. Santander bikes cost £2 for unlimited 30-minute journeys within a 24-hour period. Journeys longer than 30 minutes cost an additional £2 per journey.

There are rental e-scooter trials operating in the following London boroughs:

Travellers can hire e-scooters from Dott, Lime and TIER via their mobile apps.