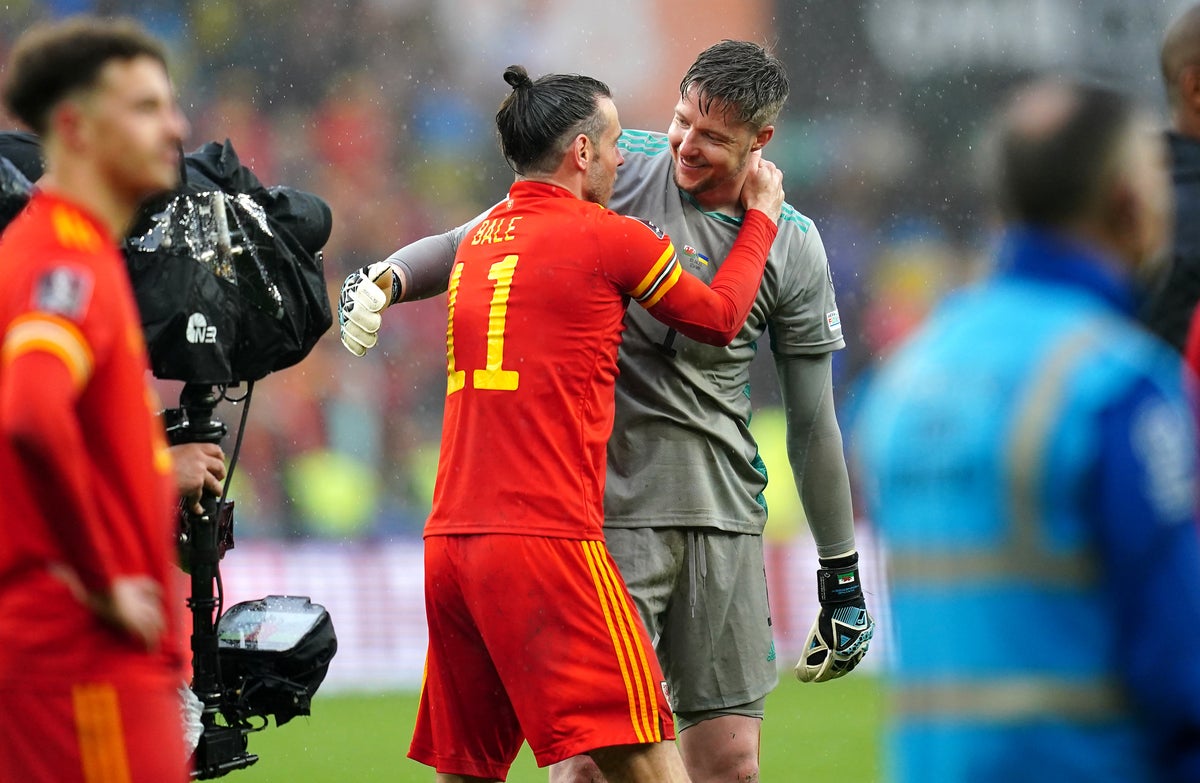 Hennessey was part of Wales’ Euro 2016 and 2020 squads, helping the Dragons into the semi-finals of the former tournament in France.

But the 35-year-old produced his best performance for his country to defy Ukraine in Sunday’s 1-0 play-off final victory in Cardiff – and secure the Dragons’ World Cup spot in Qatar in November.

Hennessey made nine saves as Ukraine had the most shots by a team without scoring during the entire 2022 European World Cup qualifying campaign.

“These are what dreams are made of, this is the top,” said Burnley keeper Hennessey. “It was the best game I’ve played in a Wales shirt. So what a time to do it and, yeah, we’re going to a World Cup.

“As a boy growing up you watch all the Wales games and we never used to get to major tournaments. So to go to the World Cup is unbelievable.

“A lot of youngsters have come in, they’ve really gelled, and it’s an exciting time for Wales and to be a supporter.”

Hennessey won his 102nd cap against Ukraine, but his selection was not straightforward.

He spent Euro 2020 understudying Leicester’s Danny Ward and made only three appearances for Burnley last season, with England goalkeeper Nick Pope very much the number one at Turf Moor.

Page said: “It (my decision) didn’t needed justifying. But I pulled Wardy before and explained that I was going with Wayne.

“He understood it and said it was not a problem. I was loyal to Wayne after what he did in the semi-finals, and he absolutely paid me back with that performance.

“Gareth (Bale) said it was the best performance he’d ever seen from a goalkeeper, and I would echo that sentiment.”