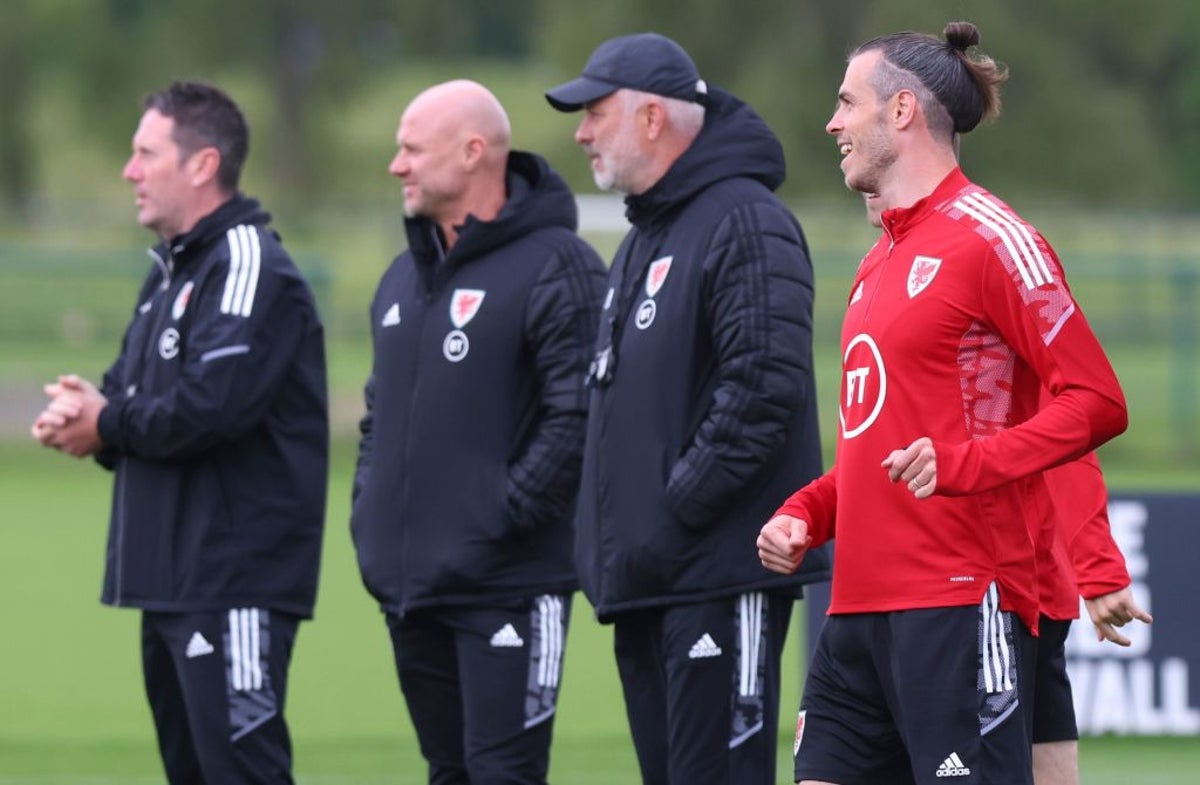 Wales have a chance to end a wait of 64 years on Sunday, with just one victory separating from the finals of the Fifa World Cup.

Standing between them and Qatar later this year is Ukraine, with the eastern European nation having more reason than most to bring joy to the people of their nation which has been locked in war with Russia for around the past 100 days.

Both nations have only ever qualified for the finals of this tournament once apiece – though of course Ukraine did so as part of the old Soviet Union, too.

A midweek win over Scotland has put them here in Cardiff against Wales and the winners will go into Group B with Iran, USA and England.