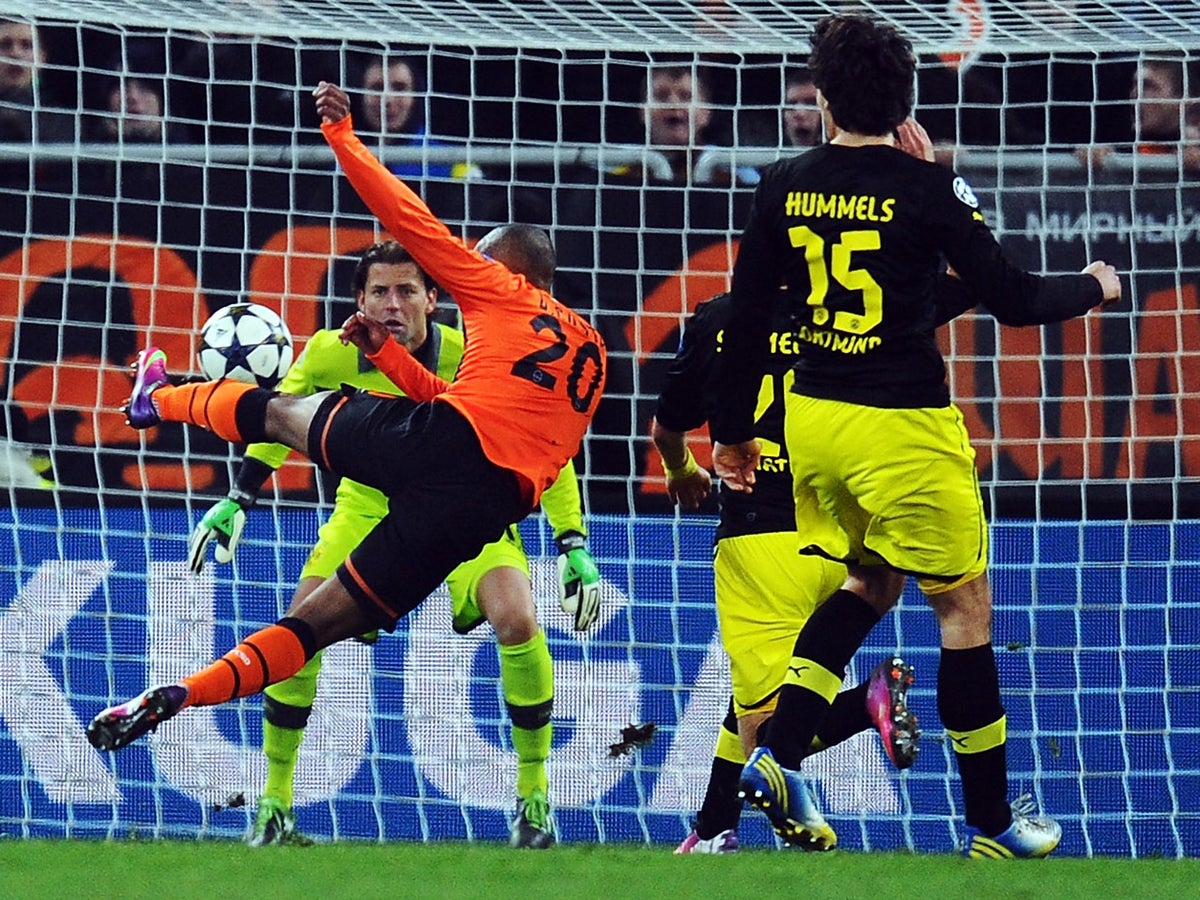 Ukraine is set to resume competitive football in the country this August, following president Volodymyr Zelensky’s approval, even as the Russian invasion of the eastern European country surpassed 100 days.

Andriy Pavelko, the president of Ukraine’s football federation, recently revealed details of his discussions with Mr Zelensky and the heads of FIFA and UEFA about kicking off men’s and women’s matches in the country in a safe manner.

“I spoke with our president about how important football is to distract,” Mr Pavelko told the Associated Press, while surrounded by Ukraine jerseys and a tactics board in the team meeting room in Cardiff.

“We spoke about how it would be possible that football could help us to think about the future,” Mr Pavelko continued, explaining, “So we took the decision with the president that we would resume the Ukrainian championship in August.”

Mr Pavelko also said he informed FIFA President Gianni Infantino and UEFA President Aleksander Čeferin that “we will resume the championships in the war time in Ukraine … under the bombs and we count on their support.”

Ukraine was forced to abandon its leagues in February when Russia began an invasion that, Mr Zelenskyy said, has led to the deaths of “at least tens of thousands” of Ukrainian civilians, and large swaths of many cities and towns being reduced to rubble.

But as Russian forces have been redeployed to the east and south, fighting has subsided in the area near the capital Kyiv and elsewhere. There is optimism sport can resume to lift the spirits of the nation, which is trying to qualify for the World Cup on Sunday by winning away at Wales.

It is not yet clear which parts of the country will be used for matches, but Mr Pavelko said all logistical decisions will be taken after speaking with the country’s military board and government to ensure players’ and spectators’ safety.

FC Shakhtar Donetsk was leading the standings when the season was suspended in February and then officially declared over in April, giving it a place in the lucrative group stage of the Champions League next season.

The team, however, has not played in Donetsk since 2014 when forced out by a Russian-backed conflict in its home region of eastern Ukraine, which continues to be the scene of intense fighting now.

When will the cost-of-living crisis end?