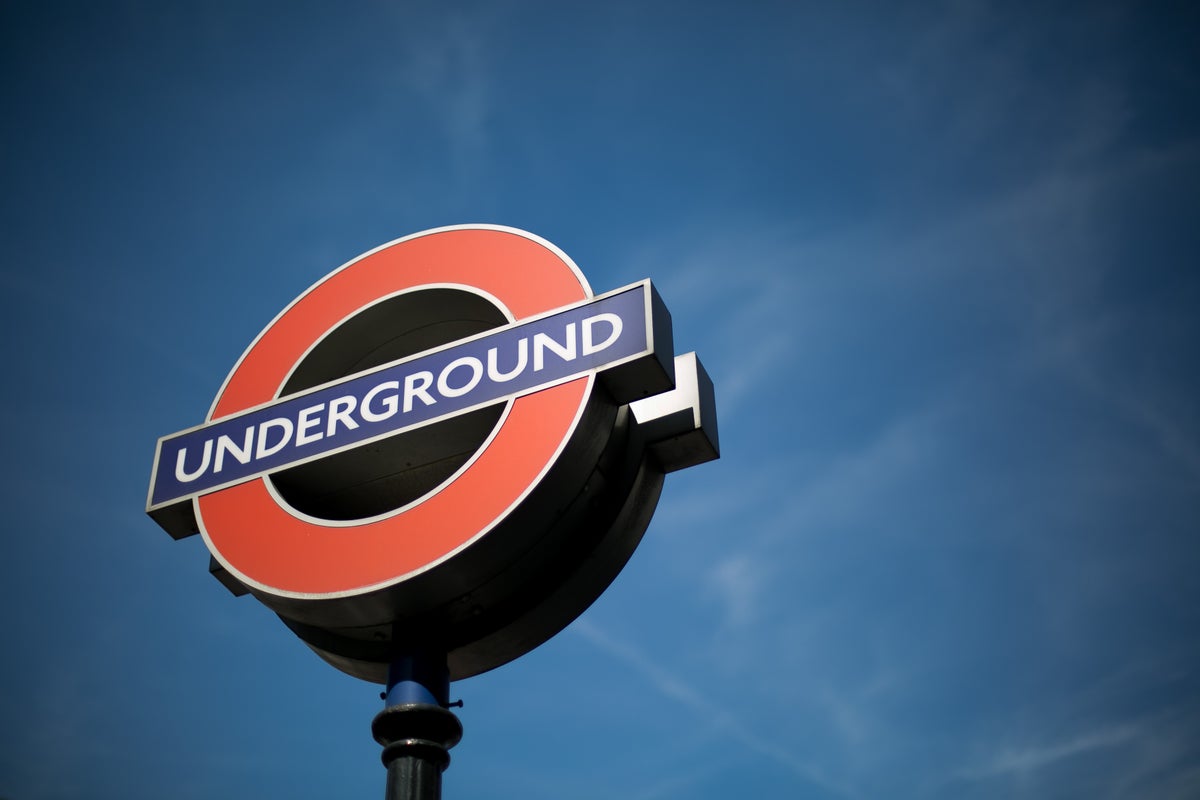 A major Tube strike has gone ahead in the UK’s capital today as Transport for London workers walk out for 24 hours.

Some London Underground lines are completely closed until Tuesday morning, while others are operating on some stretches outside of central London.

Here’s everything you need to know about which stations remain open.

Which Tube lines are closed?

The following stations are completely closed:

The majority of lines are running “special services” today; in practice, this means they are largely closed across central London, but are operational on some stretches of the line outside Zone 1.

A service is operating between Queen’s Park and Harrow & Wealdstone approximately every 10 minutes.

A service is operating between Hammersmith and Whitechapel approximately every 10 minutes.

A service is operating between Earl’s Court and Heathrow Terminals 2 & 3 and between Acton Town and Raynes Lane approximately every 20 minutes with some stations closed.

Which lines are operating a good service?