From dramas to superhero shows, Pride-themed rom-coms to an empowering feminist documentary, this week’s new streaming content runs the gamut. There’s a premiere on just about every platform, with new seasons, new series, and new movies making their mark. There’s something for just about everyone — or, for those looking for a challenge, someone could watch just about everything.

What to watch on Netflix

For those of us who binged Stranger Things last week and feel a bit blockbuster’d out, small-scale drama Hustle should do the trick. The film centers on a jaded basketball scout who tries to revive his career by recruiting an unlikely new player with a dubious past. It may sound like a by-the-books sports drama, but the names involved beg to differ; Adam Sandler stars, LeBron James produces, and NBA power forward Juancho Hernangómez plays the mysterious player in question. Hustle is steeped in the reality of the sport, something that points to a more poignant story. Hustle premieres Wednesday, June 8th.

What to watch on Hulu

To kick off Pride Month, the very exciting Fire Island drops this week. This proud gay rom-com is a bit of a Jane Austen adaptation, where the titular gay vacation spot gets the Pride & Prejudice treatment. Comedian Joel Kim Booster stars as Noah, a man looking for love alongside his pal (SNL favorite Bowen Yang) as they encounter all of the weird hang-ups that come with hook-ups — all while wearing speedos, of course. The cast also includes Conrad Ricamora, Margaret Cho, and Matt Rogers in what’s sure to be a smart and timely update to a beloved classic. Fire Island premieres Friday, June 3rd.

What to watch on Amazon Prime

Amazon’s irreverent and bonkers superhero show returns for its third season this weekend. In a world of massive, unending blockbuster franchises, The Boys serves as an antidote to the sameness on our screens. The show follows an ensemble of jaded, semi-mismatched anti-heroes as they face off against the billionaire-backed team of super-famous super-beings known as The Seven, whose misdeeds are covered up by a mega-conglomerate. Between its incredible stunt work and satiric takes on both supers and blockbusters, The Boys revels in deconstructing the culture of superhero-worship that we find ourselves in. Season 3 of The Boys premieres Friday, June 3rd.

What to watch on HBO Max

Fresh off of its Cannes premiere is miniseries Irma Vep. French director Olivier Assayas adapts the show (with backing from indie powerhouse A24) from his own 1996 film of the same name. The introspective story follows Mira, an American actress, as she tries to throw herself into a new role in France while struggling with her career and a recent break-up. Oscar-winner Alicia Vikander stars as Mira, serving up some dramatic depth and mysterious movie star charm. For interested viewers, the original film is available to stream too. Irma Vep premieres Monday, June 6th.

Against all the anger and anxiety over the status of reproductive rights as of late, The Janes offers a path to resistance. This documentary tracks a network of Chicago women seeking to provide access to safe abortions in the early 70s. Of course, this was when the procedure was still illegal in much of the country, meaning that this group of women had to operate across safe houses and communicate with code names. It’s educational, it’s inspiring, and it’s unbearably relevant — plus it’s fantastically made. The Janes premieres Wednesday, June 8th.

What to watch on Disney Plus

If The Boys is a bit too much for you, then Ms. Marvel — another superhero show that challenges the assumptions of the genre — should work wonders. The series centers on Kamala Khan, a sixteen-year-old Pakistani-American girl with a passion for superhero fandom. Imagine her surprise, then, when she discovers her own Captain Marvel-esque powers. The highschooler-gets-superpowers formula has worked wonders in the MCU’s Spider-Man movies, so there’s plenty of teen hijinks and hero shenanigans to look forward to. But the series also highlights the life experience of Kamala as a young Muslim woman, sharing a representational story we don’t often see. Ms. Marvel premieres Wednesday, June 8th.

What to Watch is a regular endorsement of movies and TV worth your streaming time. 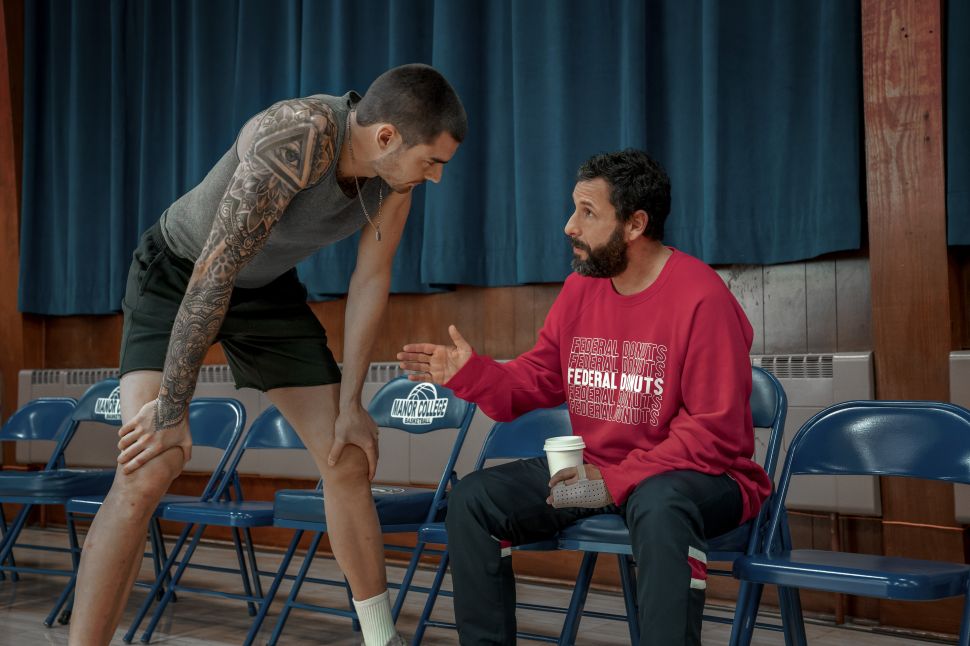