Tesla chief gets jitters over Twitter — could walk away 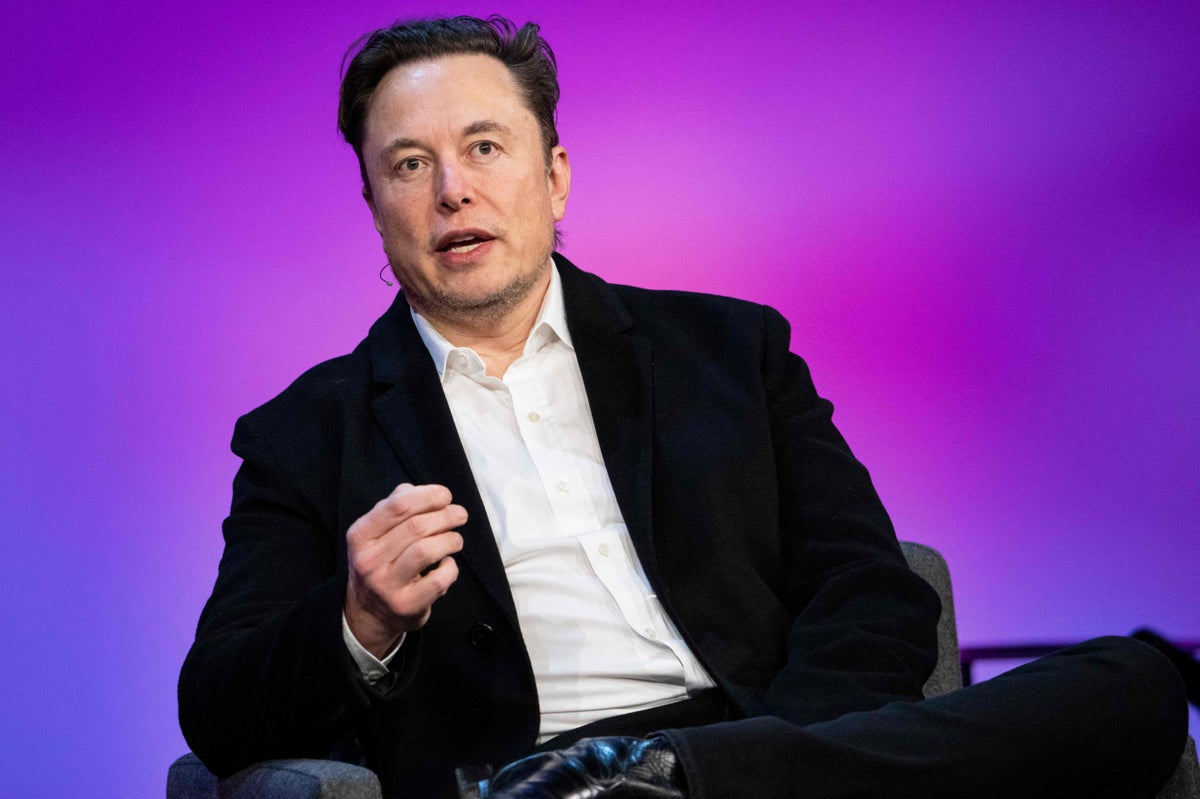 The Tesla founder is certainly preparing the ground work.

He says today, though not on Twitter so far as I can see, that the company is refusing to give him information about its spam bot accounts.

A letter to the Securities & Exchange Commission says Musk has repeatedly asked for the information since May 9, about a month after his offer to buy the company, so he could evaluate how many of the company’s 229 million accounts are fake.

The deal has been “on hold” since last month when he first said he was seeking further information. The failure to so far answer this questions is “a clear material breach” of the takeover deal, his lawyers say.

“Mr Musk believes the company is actively resisting and thwarting his information rights (and the company’s corresponding obligations) under the merger agreement,” the lawyers write.

The letter says Musk could choose “not to consummate the transaction” because of the alleged breach of contract.

A self-proclaimed free-speech absolutist, Musk has questioned the accuracy of Twitter’s public filings about spam accounts representing less than 5% of its user base, claiming they must be at least 20%.

Musk said he needed the data to conduct his own analysis of Twitter users and did not believe in the company’s “lax testing methodologies.”

“Musk is clearly entitled to the requested data to enable him to prepare for transitioning Twitter’s business to his ownership and to facilitate his transaction financing,” his lawyers said in the letter.