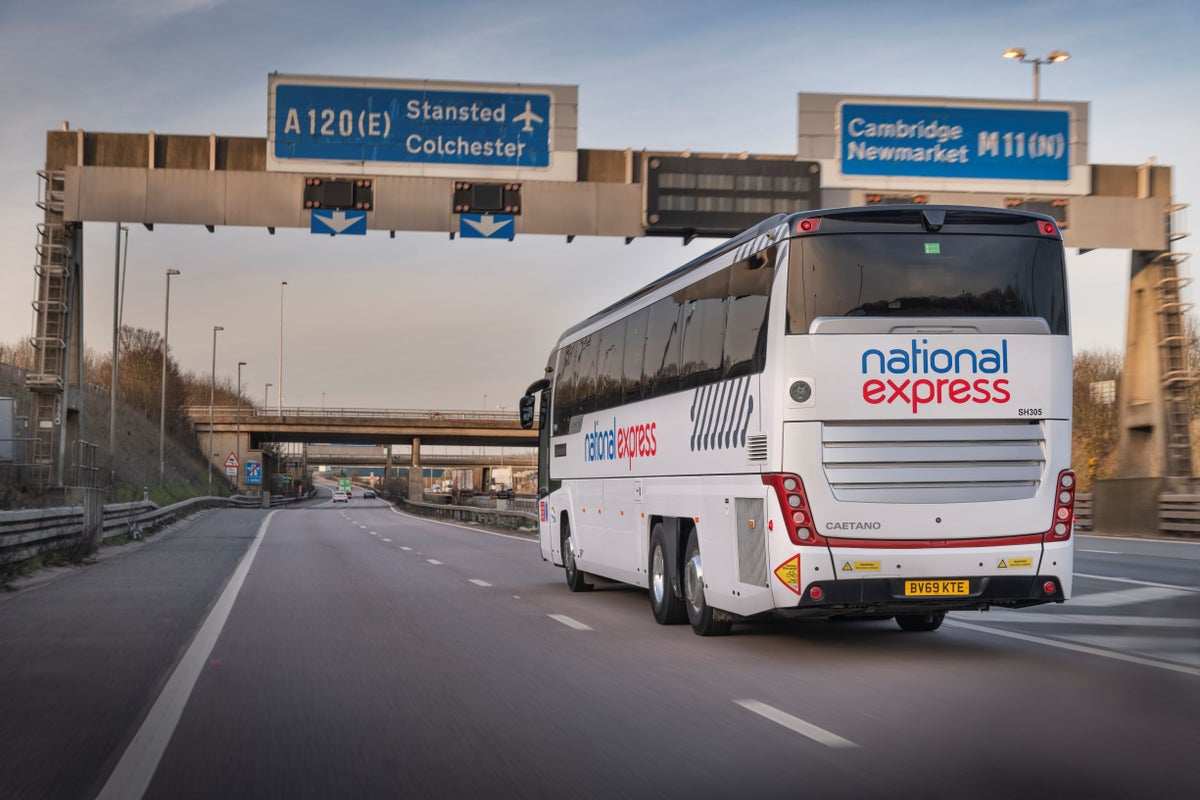 oach operator National Express has said it expects “strong” summer passenger levels and that it will achieve an average profit margin of 9% during the next five years with a recovery to pre-pandemic figures of 10% approaching the end of that period.

In a trading update, the company said its UK revenue had performed in line with expectations and was “continuing to build” following the coronavirus outbreak and a recent return to near normal conditions. The company said it continues to “track close to 2019 [pre-pandemic] levels”, with anticipated 2022 full year revenue of £2.7 billion.

National Express stated that the return of its fortunes in Britain has been underpinned by a resurgence in “value travel” in the face of the cost of living crisis with customers looking for “low fares”.

“We are rapidly adding capacity to flex back up to this improving demand and position the network for an expected strong summer,” the company said.

However, the operator said that in the short-term, it expected the recovery in profitability to lag its revenue recovery and for margins initially to be below its targets.

National Express said that its passenger levels had returned to “85% of pre-pandemic levels” and that the coach recovery had been “faster than expected” with a number of major intercity routes now full, and UK airport volumes at an estimated two thirds of pre-coronavirus levels with strong passenger volumes over the Platinum Jubilee bank holiday weekend across Britain.

In Germany, where the company operates rail services on five routes in North Rhine-Westphalia, the group’s revenue was almost four times pre-pandemic levels driven by the new contracts.

Across its US interests where it runs three areas of activity, student transportation, transit and shuttle services, shuttle revenue was above 90% of pre-pandemic levels as commuters return to their offices.

However, National Express admitted that its school bus contracts in North America had been “challenging”, with industry-wide driver shortages resulting in around 10% of its contracted routes not currently running and “unprecedented levels of wage inflation” on its routes.