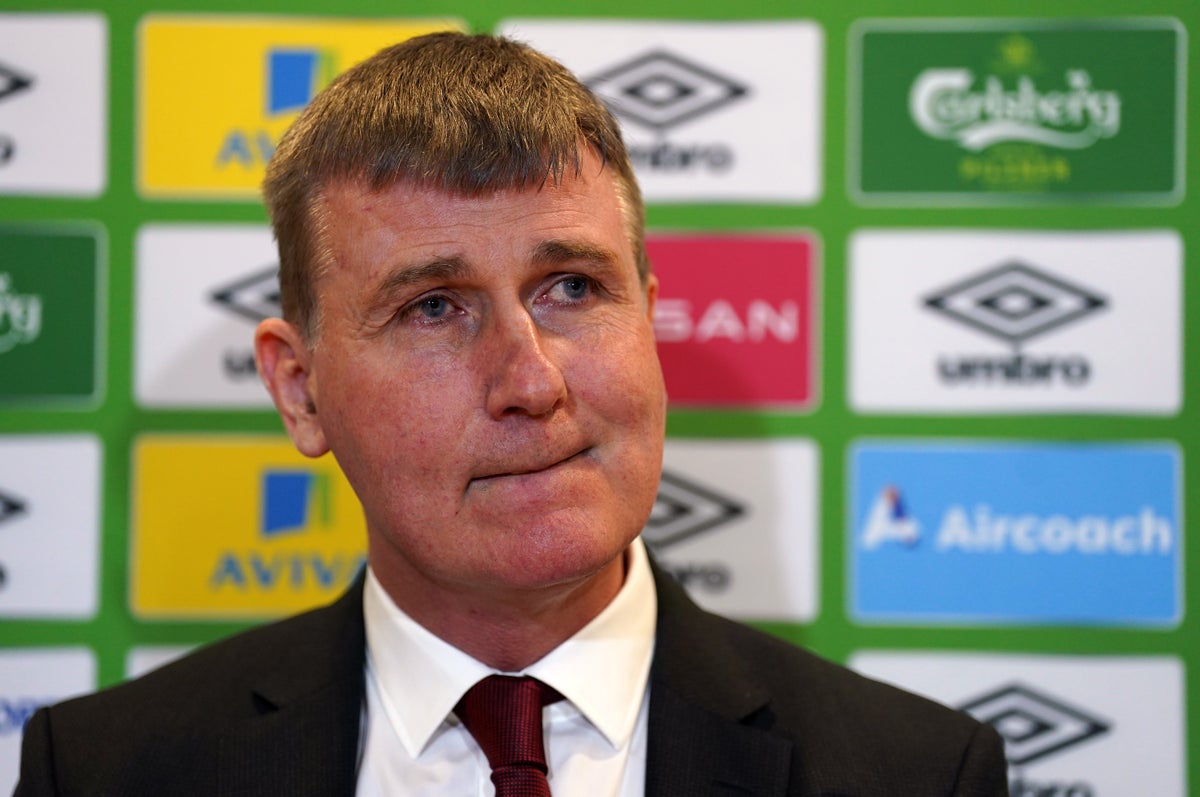 Stephen Kenny admitted the Republic of Ireland had only themselves to blame after slipping to defeat in their Nations League opener in Armenia.

Ireland squandered first-half chances and were made to pay as Eduard Spertsyan ended their eight-game unbeaten run in spectacular style as he snatched a 1-0 victory for the League B newcomers.

Disappointed manager Kenny said: “Obviously we lost the game, a tight game really overall. It’s not a game that we deserved to lose, you couldn’t say that on the balance of play or the balance of chances, but we’ve lost it and we’ve only got ourselves to blame, so we are disappointed.

“We seemed to be susceptible to counter-attacks and we found it difficult to break them down. We created some good chances but we didn’t take them, some half-chances, but they didn’t really have any chances bar the offside goal, so it was disappointing overall.”

Spertsyan’s 75th-minute piledriver ultimately settled the game as Ireland were made to pay for the chances they missed before the break and their failure to create much at all after it.

Ireland must re-group quickly with Ukraine and Scotland due to arrive in Dublin for the second and third instalments of this month’s quadruple-header, although the defeat in Yerevan was perhaps their most disappointing result since they were beaten 1-0 a home by Luxembourg in March last year.

However, Kenny is looking forwards rather than behind him.

Asked about his challenge to his players to win the group, he said: “We’ve made life difficult for ourselves, but rather than focusing on that, we’ve got to focus on bouncing back on Wednesday.

“We’ve got two home games now, we need to dust ourselves down. We’re disappointed with ourselves, we know it’s a poor result, we’re well aware of that.”

Armenia coach Joaquin Caparros was delighted with the way his side adopted a new approach after the break and was eventually rewarded.

He said: “I am very pleased with the way we played in the second half. I have to praise my players because it’s a very good result for our team.

“In the first half, they had a lot of possession of the ball but they didn’t have any opportunities apart from the very end, the header which went wide.

“We got more confidence and had more possession. We worked really hard and earned our luck with the goal.

“It’s one of the greatest victories of the Armenian football team because Ireland is a very good team.”

Asked if he had felt Kenny had disrespected Armenia by talking about winning the group during the build-up, Caparros added: “It’s an opinion and it’s a way to motivate your own team.

Did Comair know it would suspend flights while selling discounted tickets?