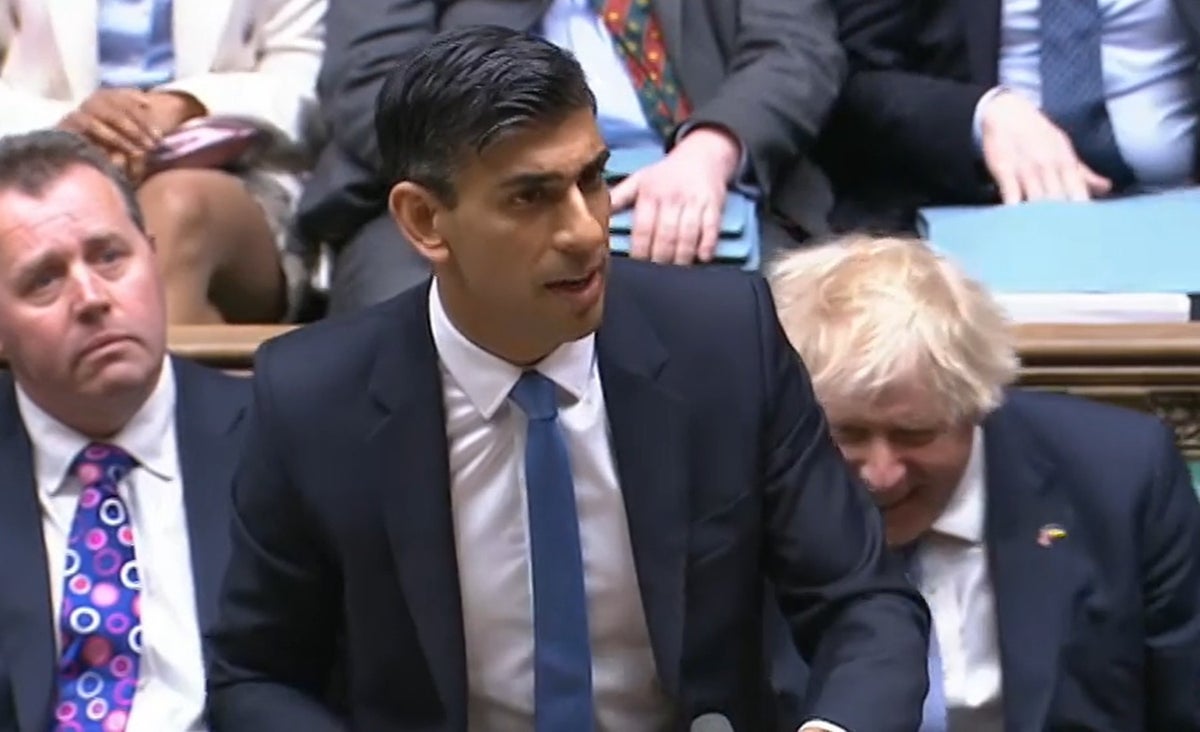 lmost a fifth (18%) of Britain’s mid-size businesses say soaring inflation and a cost of living crisis is set to have a worse impact than Covid, according to a poll of 500 company heads by accounting firm BDO.

More than a quarter of businesses said they’ve had to put prices up as a result of inflation, while 19% said they had paused all business investment.

The survey follows figures released in May by the Office for National Statistics showing inflation hit a 40-year high of 9%, this was in addition to the energy price cap rising by £693 pounds in April.

BDO partner Ed Dwan, said: “This is a deeply troubling picture for the UK’s mid-sized businesses, who have spent over two years since the start of the pandemic operating in survival mode.

“Mounting inflation and the cost of living crisis is once again preventing them from prioritising long-term recovery, especially by putting a pause on much-needed investment.”

It comes after Chancellor Rishi Sunak announced an increase to the rate of National Insurance contributions by 1.25 percentage points in his Spring Statement, while businesses with profits over £250k would face an increased corporation tax rate of 25% from April 2023.

30% of businesses have paused hiring new staff as a result of increases in the contributions, according to the survey, while a third raised wages to help staff meet the higher payments.

“The rise in National Insurance contributions has been a tipping point – resulting in an increase in salaries that could well exacerbate inflation and the pressures facing businesses right now,” Dwan said.

“These businesses are the engine of the UK’s economy and without the right support and policies from government, their long-term growth is at risk.”