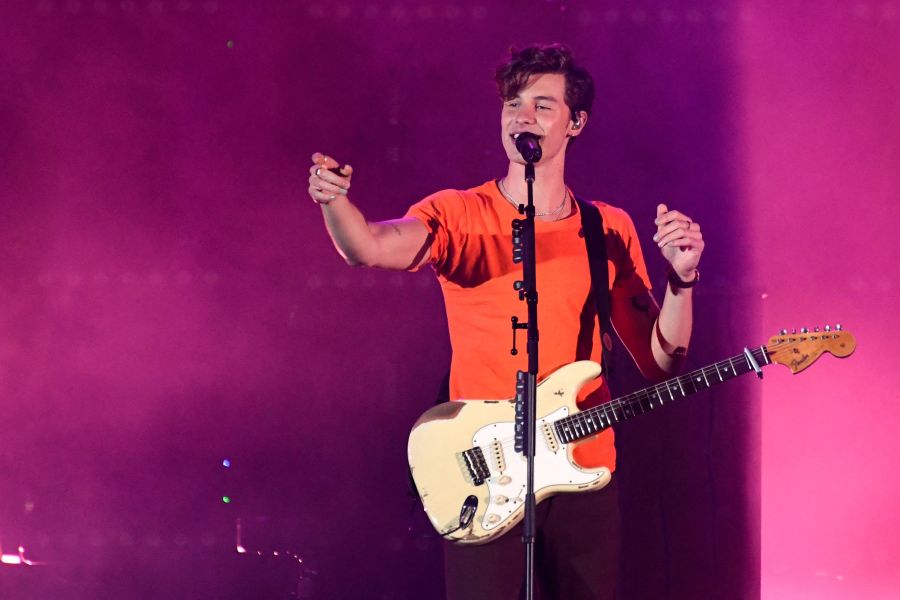 (WGN-TV) – Shawn Mendes announced he is postponing his tour to focus on his mental health. The 23-year-old singer posted a message on his Instagram profile on Friday and said he is postponing the next three weeks of shows “until further notice.”


Get the latest news, weather, sports, and entertainment delivered right to your inbox!

“This breaks my heart to have to say this,” his post began. “After speaking with my team and health professionals, I need to take some time to heal and take care of myself and my mental health, first and foremost.”

Mendes was scheduled to play at the All-State Arena in Rosemont on Friday, July 15. The tour also included a stop at the Fiserv Forum in Milwaukee on July 12.

The All-State Arena’s website did not have any further information other than the show was postponed.

His post also said, “I’ve been touring since I was 15 and to be honest it’s always been difficult to be on the road away from friends and family. After a few years off the road, I felt like I was ready to dive back in, but that decision was premature and unfortunately, the toll of the road and the pressure has caught up to me and I’ve hit a breaking point.”

Shows in St Paul, Omaha, St Louis, and other cities are also postponed.

As of now, the tour is set to resume on July 31 in Toronto. A list of scheduled tour dates is on his official website.

“As soon as there are more updates I promise I will let you know,” his post said.