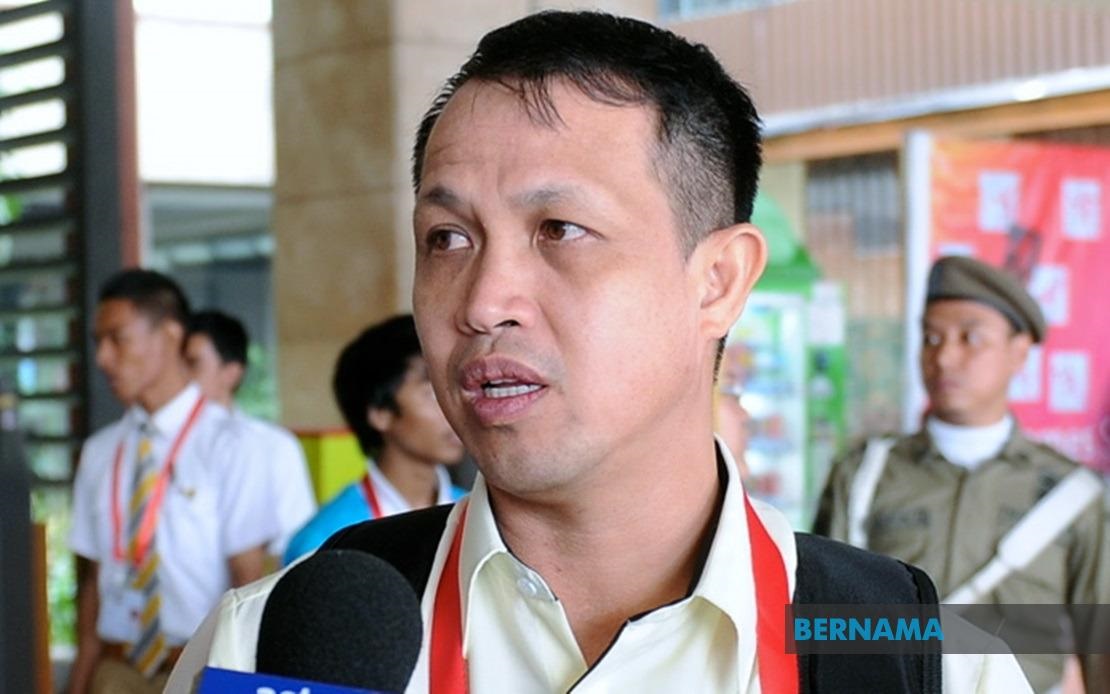 Rexy said this had to be done following a serious knee injury suffered by Tang Jie’s former partner, Peck Yen Wei, during a training session two weeks ago. – Bernama photo

KUALA LUMPUR (Sept 28): National mixed doubles player Chen Tang Jie will be paired with a new partner, Yap Ling, and they will make their first appearance at the 2022 Australian Open, scheduled for Nov 15 to 20.

“We hope this pairing is permanent. After discussions, Tang Jie said he wants Yap Ling,” he told reporters after the training session yesterday.

In the meantime, the former Indonesian doubles ace said he would try to pair Yen Wei with a new male partner, either Yap Roy King, Tee Kai Wun or Man Wei Chong, after she recovers from her injury.

Meanwhile, Rexy said he will announce the new coaches to fill the vacancies of men’s doubles coach Flandy Limpele and mixed doubles coach Paulus Firman, in a week or two.

On April 1, Flandy made a shocking decision to leave BAM when he did not renew his contract after two years and a month later, Paulus, who is now Singapore’s doubles head coach, resigned to spend time with his family. – Bernama

Budget 2023: It’s as if we wrote to Santa early and we were given all we asked for