Scotland vs Armenia live stream: How to watch Nations League fixture online and on TV tonight 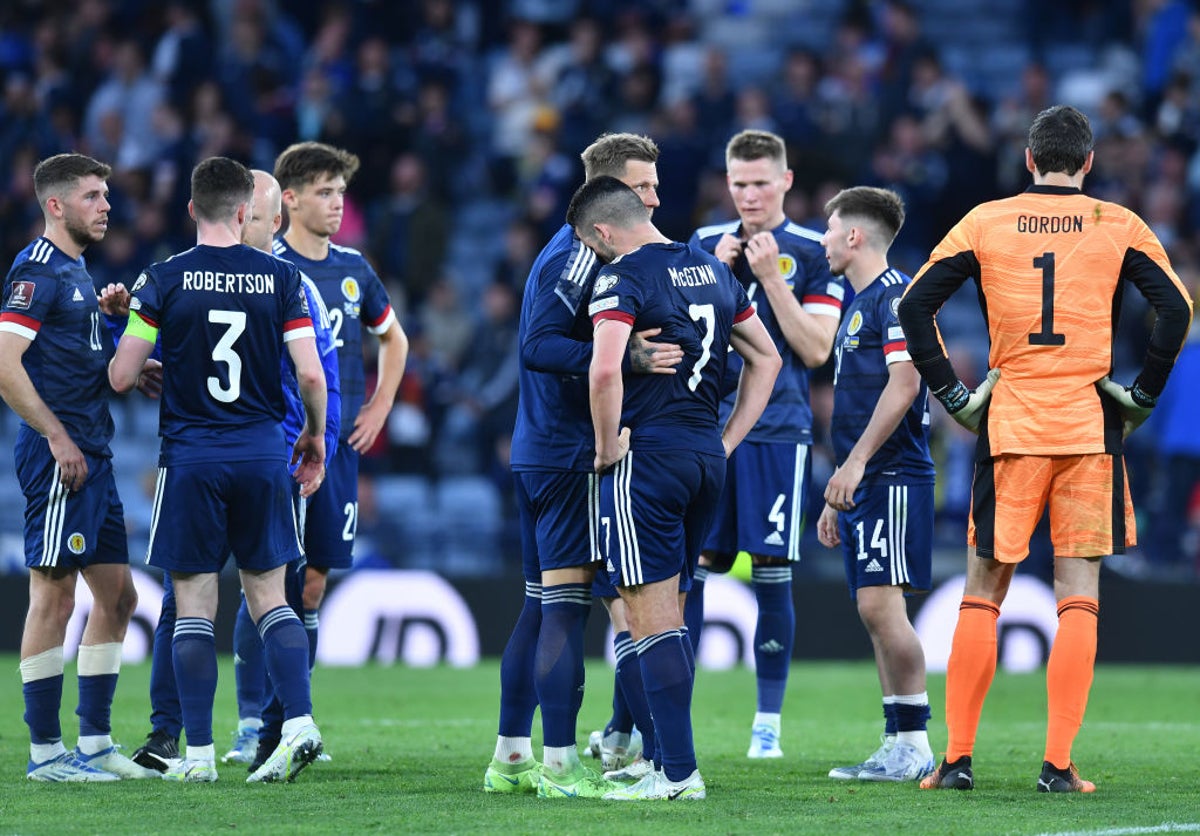 Scotland will need to pick themselves up from World Cup heartbreak as they host Armenia in their Nations League opener at Hampden tonight.

Scotland’s hopes of qualifying for a first men’s World Cup since 1998 were ended by Ukraine in an emotional evening at the national stadium last Wednesday.

The final qualifying place went to Wales but Scotland must now go again as they begin their Nations League campaign in the first of three fixtures this week.

Scotland are in Nations League Group B, alongside tonight’s opponents Armenia, Ireland and Ukraine. Armenia opened the group with a 1-0 win over Ireland on Saturday.

Here’s everything you need to now before the match this evening.

When is Scotland vs Armenia?

The match will kick off at 7.45 pm on Wednesday 8 June at Hampden Park, Glasgow.

How can I watch it?

Nathan Patterson is in contention to make a return after recovering from an ankle injury. Lyndon Dykes has withdrawn from the squad, joining Kieran Tierney and Ryan Jack on the side-lines. Aberdeen midfielder Lewis Ferguson has a knock but everyone else in the squad is fit.

Scotland will need to deliver a big performance to life the mood around the camp on what could quickly turn into a flat night at Hampden. They should have enough quality to beat Armenia but it might not be pretty. Scotland 2-0 Armenia