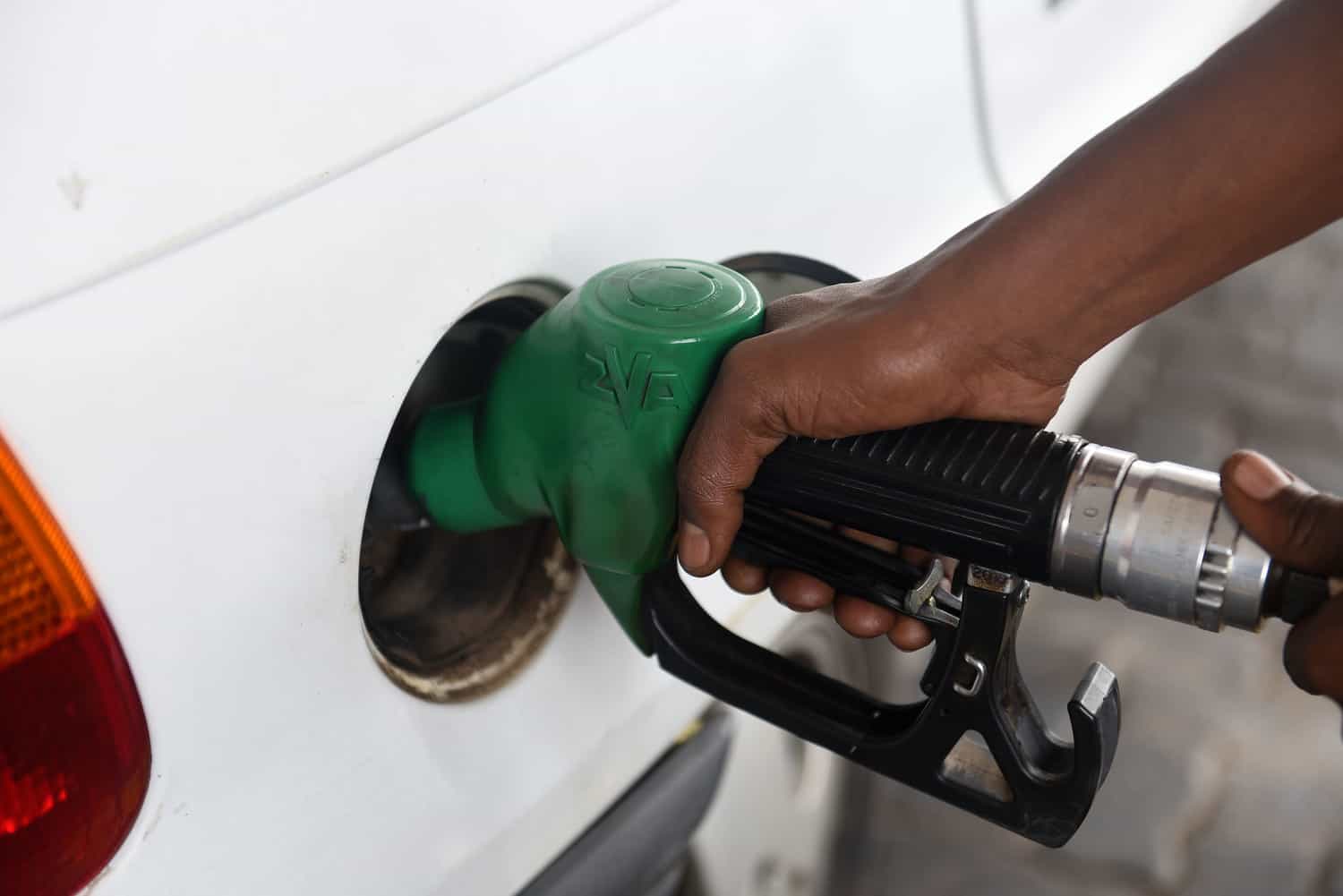 
South Africans are in for a massive petrol price hike from next month.

This comes after the fuel levy reprieve that was granted to consumers by government to assist them with a lower petrol price kicks in again from the end of May.

Speaking to The Citizen, economist Dawie Roodt said motorists should brace themselves for a steep petrol hike.

Roodt said there are three factors that will add to the increase in the petrol price next month.

The three factors are:

“So, in total, expect a petrol price increase of approximately R3.50 a litre which will bring the petrol price well above R25 a litre,” said Roodt.

Roodt said the petrol price hike would likely be followed by an increase in the consumer price index (CPI).

“Currently the inflation rate stands at 5.9%. With various price increases including the petrol price increase, that process will maintain its momentum and I think it’s a good possibility that we can see inflation above 6% and even well above 6%, which simply means the Reserve Bank does not have much of a choice but to increase interest rates.”

“Now we are going to see a further increase in the price of money, which is interest rates, making it quite difficult for the average consumer in South Africa.”

With the massive petrol price hike and interest rate increase on the horizon, South Africans have been urged to plan well financially.

ALSO READ: Consumers warned about getting trapped in debt spiral