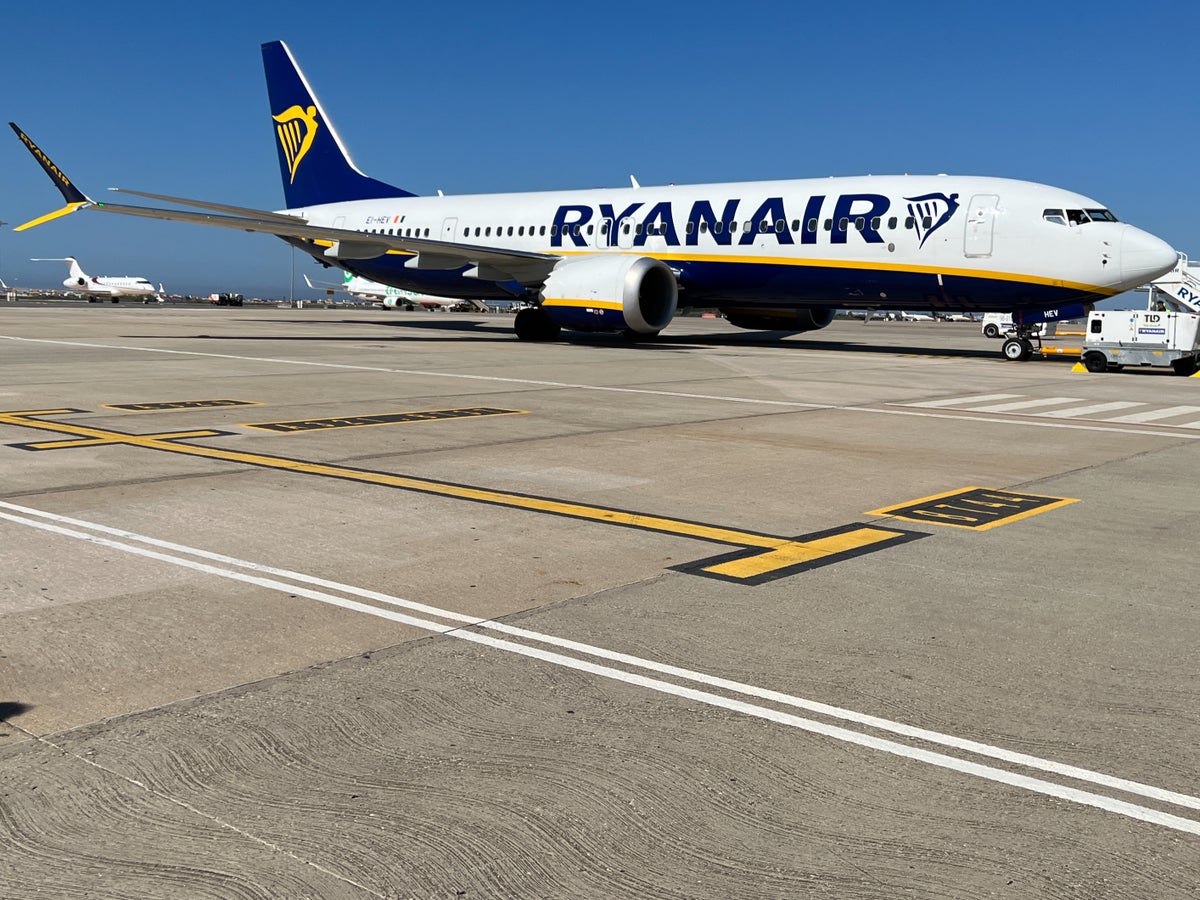 Ryanair is forcing South African passport holders to complete a quiz in Afrikaans in order to board flights to the UK, despite the language being used by just 12 per cent of the population.

The airline has said that those who will not or are unable to complete it will be refused boarding.

The move is to weed out those travelling on fake passports, the low-cost carrier has said.

“Due to the high prevalence of fraudulent South African passports, we require passengers travelling to the UK to fill out a simple questionnaire issued in Afrikaans,” said a Ryanair spokesperson.

“If they are unable to complete this questionnaire, they will be refused travel and issued with a full refund.”

The measure is not required by the British government, according to the UK High Commission in South Africa.

In response to a user query, the High Commission tweeted: “This is not a UK government requirement. Information of the requirements for South African Passport holders to enter the UK are available at https://gov.uk/browse/visas-immigration”.

Twitter user Will vd Byl reported being made to take the test by Ryanair on 27 May. He posted: “Just tried to check in. Flying Portugal – London. On a South African passport but have a UK residence permit. Was made to write a two page test in Afrikaans (asked for an English version but told the test was only in Afrikaans – btw SA has 11 official languages).

“Was told if I didn’t get 100 per cent I wouldn’t be allowed to fly. Only after writing the test and having my answers checked was I given my boarding pass. What the actual F @Ryanair. This is outrageous.”

Other South Africans have claimed the requirement is discriminatory.

“They’re using this [test] in a manner that is utterly absurd,” said Conrad Steenkamp, the chief executive officer of the Afrikaans Language Council.

Afrikaans is the third most spoken of South Africa’s 11 official languages and has associations with apartheid, as it was the only officially accepted language until apartheid ended in 1994.