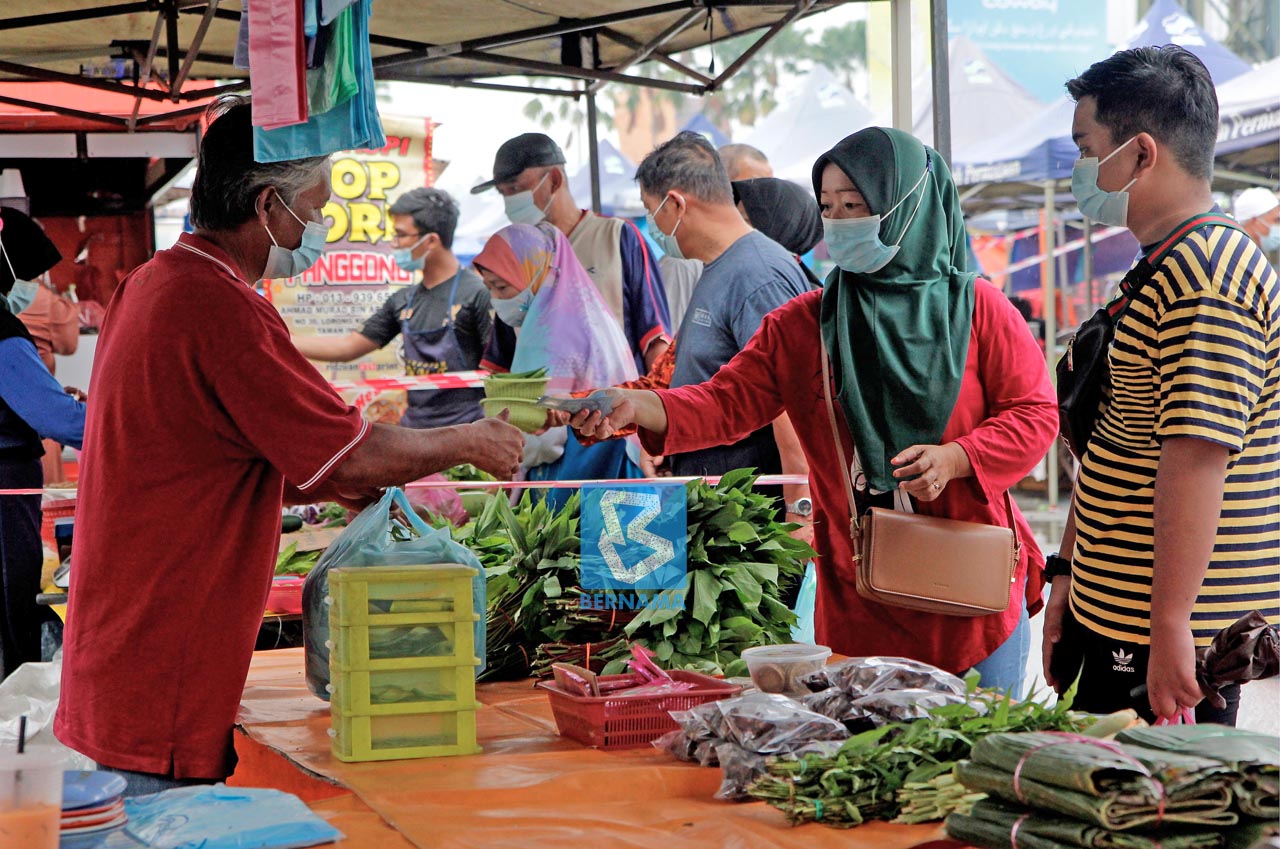 Analysts believe that domestic spending will stay on an upward momentum, underpinned by strong and supportive economic fundamentals. — Bernama photo

KUCHING: Retail trade sales has been forecast to expand by 10.5 per cent for 2022, on the back of a strong increase in consumer spending.

“Most notably, spending on automotive fuel up 10.1 per cent m-o-m amid festive season and school holiday period.”

Moving forward, the research arm projected that domestic spending will stay on an upward momentum, underpinned by strong and supportive economic fundamentals.

“We forecast retail trade sales to expand by 10.5 per cent for 2022. Malaysia’s consumer spending is expanding strongly as reflected in retail trade sales growth of 15.8 per cent year on year (y-o-y) in the first five months of current year 2022 (5MCY22).

“Underpinned by improving labour market, stable inflationary pressure and fiscal incentives, private consumption is projected to grow by 7.2 per cent for 2022, a rebound from 1.9 per cent in 2021 and -4.2 per cent in 2020.

MIDF Research believed the pent-up demand will continue until end of this year provided that no significant change in overall inflationary pressure.

“With the reopening of international borders, tourism activity will improve modestly yet still below pre-pandemic levels.”

Meanwhile, it noted that some countries continued to record firm positive growth in retail sales despite inflation risk pressure and tightening monetary policy.

For instance, the US saw retail sales growth at 8.1 per cent y-o-y (a three-month high) while Euro Area retail spending decelerated to 0.2 per cent y-o-y in May 2022.

“Apart from inflation factor, lower jobless rate which led to revival of domestic demand in post-pandemic era fuelled consumer spending in many countries,” it said.

As for China, retail sales in contracted at slower pace of 6.7 per cent y-o-y as restrictive measures relaxed gradually during the month.

“We foresee retail spending in China to stay in contraction in Jun-22 and improve modestly in 2H22,” it noted.