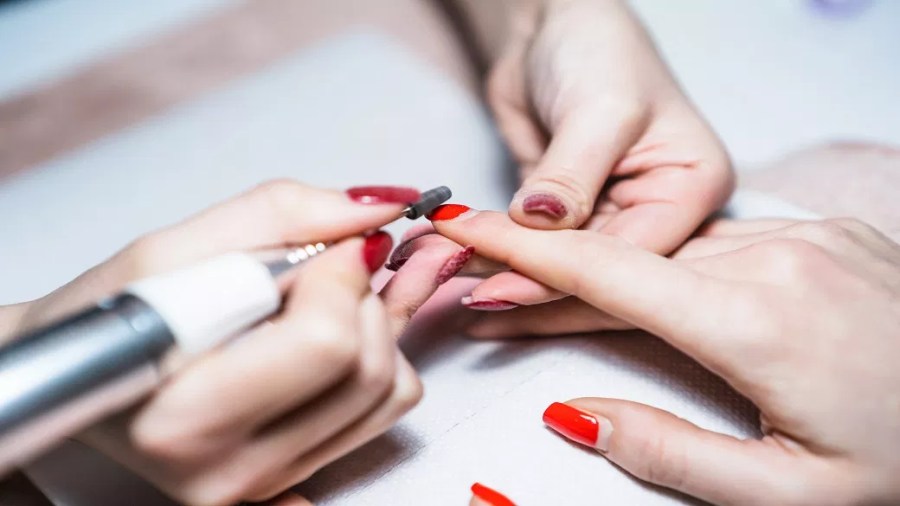 While workers continue to push for the immediate passage of this bill, they plan to meet with lawmakers following Tuesday’s presser to build awareness around this innovative bill while urging lawmakers to prioritize the legislation in the next session. Nail salon workers will continue organizing to build power ahead of the next legislative session as they have taken to the streets and to the media to share their experiences and by laying the foundation for change in the industry.