PwC whacked with £5m in fines over botched audits 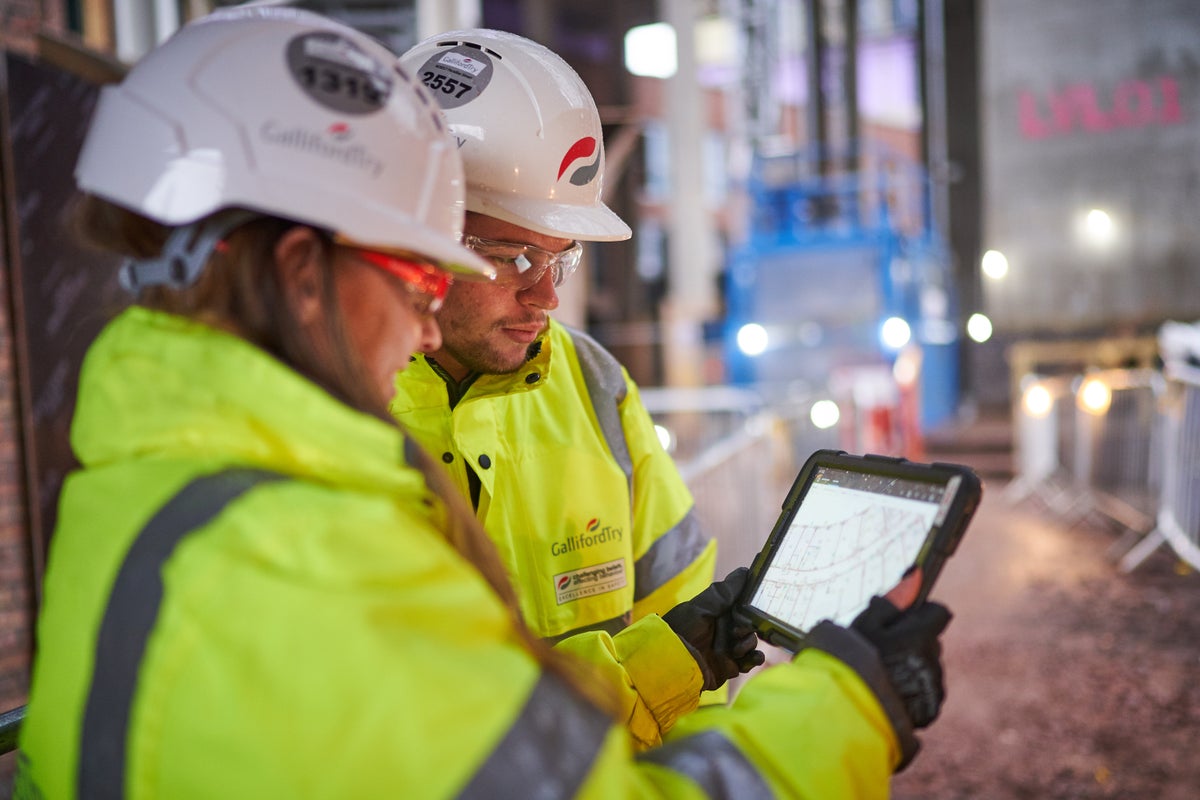 wC has been hit with fines totalling £5 million for duff audits of Galliford Try and Kier Group, the latest blow to a scandal-torn sector.

Claudia Mortimore, a lawyer at the FRC, said: “Rigorous auditing of long-term contract accounting is particularly important in the audit of construction companies, where many contracts are spread over a number of years. Auditors must not only ensure that they obtain sufficient appropriate audit evidence to support the accounting of the contracts, but also apply sufficient professional scepticism.”

Sanctions have been imposed against PwC and audit partner Jonathan Hook.

PwC said: “We are sorry that aspects of our work were not of the required standard. Since these audits were completed we have invested heavily in an ongoing programme to strengthen audit quality, which has included measures to support the audit of long-term contracts.”

Last May KPMG was fined £14 million after misleading the regulator over its botched audit of Carillion. It was also fined £3.4 million for failures on its audit of Rolls Royce, which paid a £500 million settlement over bribery allegations.

The industry has long faced criticism that its audits are compromised by its other, more lucrative, work for clients.

EY is pondering a split of its audit and advisory arms to address that issue. Industry watchers say that move, if pursued, would likely force the hand of others.

The audits of Carillion and collapsed retailer BHS are in particular seen as serious corporate scandals.