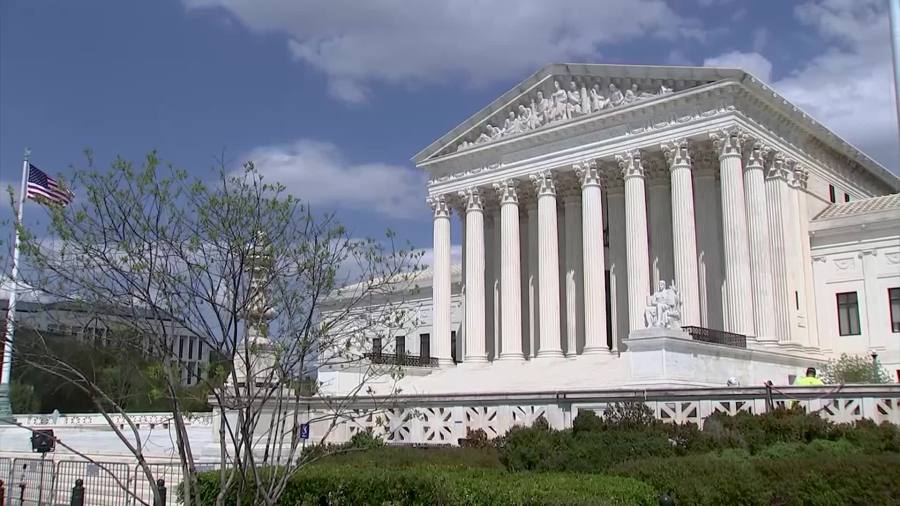 “A terrible and extreme decision in my view upending lives and impacting the health and safety of millions of American women,” the President said.

Gov. Kathy Hochul (D-N.Y.) says states like hers are stepping up to help.


Get the latest news, weather, sports, and entertainment delivered right to your inbox!

“Now just a handful of states are now going to have to take care of the healthcare of women from other states,” Hochul said.

“We are in fact that brick wall against this horrific Supreme Court decision,” Lujan Grisham said.

But, the President warns that Republicans aren’t satisfied and will push for a nationwide ban on abortion if they regain control of Congress.

“Congress is going to have to act to codify Roe into federal law,” President Biden said.

But the president doesn’t have the votes to get that through the Senate.

Gov. Roy Cooper (D-N.C.) says this should remind Americans why they need to go out and vote.

“You have U.S. Senators, you have U.S. members of Congress who are not willing to codify that protection into federal law. It’s time to change up,” Cooper said.

For now, President Biden is looking at what federal options are available.

When did perfume stop being about sex?