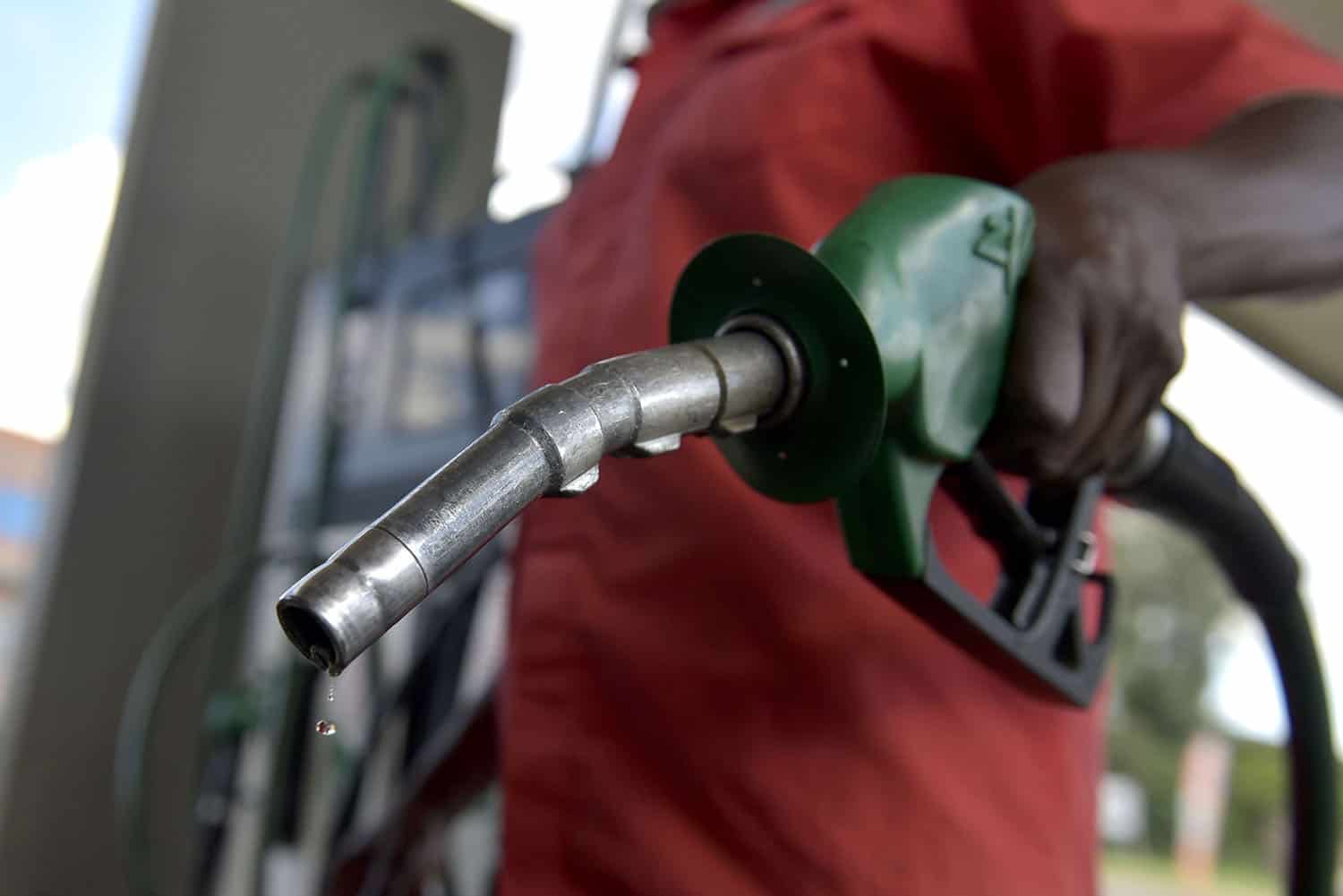 
It is probably unkind to highlight the full effect of yet another increase in fuel prices to weary motorists, who are bracing themselves for an increase of as much as R3 per litre at the beginning of June – and who just had to stomach the news that petrol prices are pushing inflation ever higher too.

However, few of us realise the stark fact that the price of petrol and diesel has just about doubled over the last five years.

The most recent estimates show that the petrol price is set to increase to above R24 per litre in Gauteng and diesel to more than R25 per litre, depending on the outcome of government’s deliberations whether to continue the “temporary” reduction in excise duties it announced last month.

According to statistics provided by the South African Petroleum Industry Association (Sapia), petrol sold for R12.63 per litre in July 2017 and low-sulphur diesel for R11.02 per litre.

However, looking only at the monthly increase in fuel prices or calculating how much more it will cost to fill a car’s tank compared with the previous month, doesn’t show the true burden of rising fuel prices on a consumer’s monthly budget.

Calculating the increase in a household’s total monthly fuel costs compared to a year ago shows the full (direct) horror of rising fuel costs.

It amounts to thousands – and in some cases the monthly fuel bill can cost more than the instalment on a car.

It is difficult to determine what constitutes the average consumer, their average car, and their driving habits. The result of trying to guess SA’s typical car owner is open to criticism, but a few calculations still give a fair idea of the total cost of transport.

For instance, used car dealerships would consider a car that has clocked 30 000 km per annum as average, so much so that formal valuation guides are written around this figure.

The South African Revenue Service (Sars) also uses 30 000km per annum as the yardstick to determine what constitutes private use for a car when taxpayers submit their tax returns.

Thus, 2 500 km per month can be accepted as an average figure.

A second assumption is necessary: What is the average car and its fuel consumption? The car and the mix of driving in city traffic or on a freeway, as well as driving style, are also difficult to guess.

Manufacturers of small cars brag about fuel consumption figures in the region of five litres per 100km, while lists of car prices and relevant statistics show that larger cars could burn up to three times as much petrol.

New car sales figures give an indication of people’s vehicle preferences. In real life, motorists seem to favour either a Toyota Hilux (the best-selling vehicle in SA in 2021) or a Volkswagen Polo Vivo (the second most popular car last year).

Toyota’s figures show that the Hilux uses some 13 litres of petrol per 100km, depending on the engine choice. The diesel engines are more economical with consumption of about nine litres per 100km.

The Volkswagen Polo uses some seven litres of fuel per 100km, according to the manufacturer’s statistics.

If the petrol price increases as expected in June, driving the average 2 500km per month will cost a Hilux owner nearly R8 000 per month in petrol or around R5 600 in diesel.

Driving the smaller Polo Vivo will cost the average owner R4 200 per month.

In reality, most middle class households own two cars. If it’s one each of the popular choices, up to R14 000 of the monthly household budget is bound to go towards fuel.

It was half this five years ago, which seemed like a fortune back then. Ten years ago, in July 2012, with petrol sitting at R10.61 per litre, the monthly fuel bill would have been R5 300.

The reasons for escalating fuel prices are well known. International oil prices have increased sharply from levels of between $60 and $70 per barrel to above $100, while the rand has weakened against the dollar – over the years from R12 to R14 and then to R16 per dollar.

The AA noted that the reduction of R1.50 in the General Fuel Levy (GFL) for April and May was welcome and would take some pressure off embattled consumers, given the prices of fuels increasing across the board.

It said government had indicated that it was looking at several proposals to deal with rising fuel costs into the future and the AA urged these plans to be fast-tracked, as fuel prices are likely to continue rising in the short- to mid-term.

There is little space for further relief in fuel tax. Government could afford the temporary respite as tax revenue got a boost from higher commodity prices and an unexpected quick recovery in the economy. But how long will it last?

Then there are the ever-growing demands for more social grants and the demand for higher wages by state employees.

Sales of petrol and diesel amount to around 23 billion litres per annum, according to Sapia statistics.

A permanent reduction of R1.50 in fuel tax will cost government R34.5 billion per annum or, alternatively, force an increase in tax somewhere else to make up for it.

One can forget about any reduction in the second biggest levy – the R2.18 that goes to the Road Accident Fund (RAF). The RAF is bankrupt and needs every cent it gets.

Unfortunately, paying more for fuel is not the only bad news. Rising fuel costs are also one of the important reasons for rising consumer prices.

Statistics SA has noted in every one of its monthly inflation reports over the last two years that fuel prices have contributed significantly to inflation. Despite fuel’s low weighting of only 4.8% in the consumer price index, it was still the largest contributor to inflation in April, according to the figures in Stats SA’s latest inflation report.

Stats SA noted in its inflation report published on Wednesday that transport increased by 14.7% year-on-year and contributed two percentage points to the inflation rate of 5.9%.

The effect of higher fuel prices is felt in other prices, such as food.

The simple truth is that farmers use a lot of diesel to grow food and them some more to transport it to market, where retailers pick it up in their trucks to distribute to local outlets.

Food inflation is estimated to have increased to 6%, responsible for one of the percentages of the overall 5.9%. Housing and utilities increased by 4.8% year-on-year and contributed 1.2 percentage points.

Momentum Investments economist Sanisha Packirisamy says in an analysis of the latest inflation figures that it is noticeable that 38% of the goods in the weighted inflation basket experienced price increases in excess of 6% in April. “This was the highest proportion since May 2017,” she says.

“The sell-off in the local currency and the consequent fear of higher underlying inflation outcomes have shifted the consensus towards an expectation of a larger interest rate hike of 50 basis points at the upcoming May rate-setting meeting,” she says.

We can only hope that the Reserve Bank’s Monetary Policy Committee (MPC) will take into account that rising prices are due to external factors – not solved by increasing local interest rates – and keep increases in rates to the minimum.

BeiDou is ready to take on GPS – SupChina