Parents turn to social media to search for baby formula 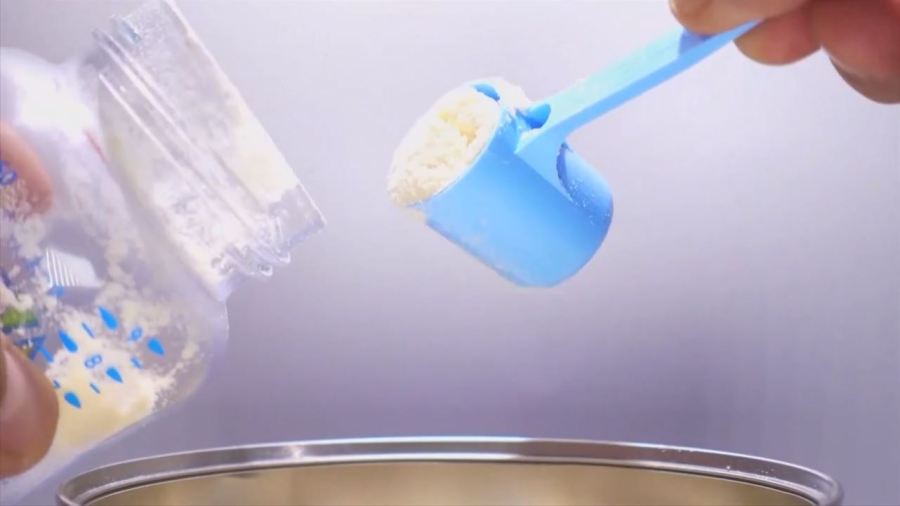 ALBANY, N.Y. (NEWS10) — Finding baby formula has become like a hunt for buried treasure. Desperate parents across the Capital Region are continuing to turn to social media to find the goods.

Finding the pink and yellow tubs of formula is like finding gold on the shelf. “How many other moms are facing the same fears?” wondered Naomi Latour-Ostrowski. “How many moms have one vehicle that are unable to get to those far away stores? How can we help them?”

To help those parents feed their kids, her answer was to start the Facebook group called “Saratoga County Formula Exchange.” Putting out pictures and locations of available product so parents don’t have to go searching store to store, helping them save on gas as well.

“Share photos of what you see at the store,” Ostrowski said to explain how it works. “You may not need it. Another mom might be looking!”

The group also encourages equal trades and selling unopened cans of formula at market value. But some members of the group were ready to give it away for free. Ostrowski works at New Country Toyota of Saratoga Springs, which offered to serve as a safe public spot for any exchanges or sales. Police departments are also a secure place to meet sellers and buyers from any online transaction.

“We just came up with the idea after seeing our nephew struggle and honestly break down in tears because he couldn’t find food for his son,” Ostrowski said.

Also helping parents in the online hunt for formula—Palmer’s Pharmacy in Johnstown. “There’s a lot of people coming in that are a little bit frantic not having the formula that their baby is used to,” said Ashley Bunker, a pharmacist at Palmer’s.

The pharmacy—which normally doesn’t keep formula in stock—changed that a couple of weeks ago. “Being an independent pharmacy, we were able to check a couple of different suppliers every day,” Bunker explained.

78,000 pounds of infant formula arrives in US

Word has spread fast. Their limited supply was gone in hours as soon as they posted about a new shipment. They say they’ll keep doing so in order to help connect parents to the product on the shelf.

It could be days before storm-battered parts of Quebec have power, Hydro says