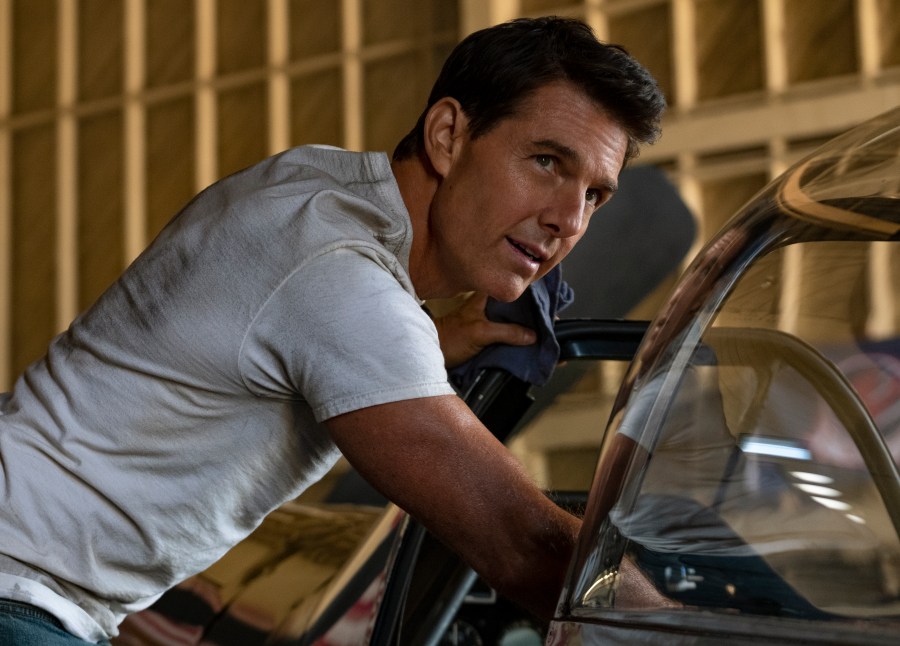 The widow and son of the man who wrote the 1983 article that inspired the original “Top Gun” are suing Paramount Pictures over its sequel, “Top Gun: Maverick.”

In a complaint filed in California federal court Monday, Shosh Yonay and Yuval Yonay claim that the rights to Ehud Yonay’s story reverted back to them on Jan. 24, 2020. The lawsuit contends that Paramount, which produced and distributed the sequel, did not reacquire those rights before releasing the film in May.

A spokesperson for Paramount Pictures said in a statement that the claims “are without merit, and we will defend ourselves vigorously.”

The lawsuit says that Paramount has been on notice since 2018 that the Yonays intended to recover the copyright under a provision that lets artists do so after 35 years. According to the suit, the Yonays sent a cease-and-desist letter in early May to which Paramount responded that the film had been sufficiently completed by Jan. 24, 2020, and was not derivative of Yonay’s article. The Yonays counter that the film is a derivative of the 1983 article and that “Top Gun: Maverick” didn’t wrap until May 2021, over a year after the rights expired.

Yonay’s original article about the Navy Fighter Weapons School training program and two pilots in the course, the hotshot “Yogi” and his friend “Possum,” was published in the May 1983 issue of California magazine. Soon after, Paramount Pictures acquired the exclusive motion picture rights. “Top Gun” was released in 1986 and went on to become the No. 1 film of the year.

The sequel has been in development for years and was originally set for a July 2019 release but was delayed many times —- first for normal reasons and then because of the COVID-19 pandemic. “Top Gun: Maverick” finally opened in theaters on May 27, has spent two weeks atop the box office and has already made over $557 million in ticket sales worldwide.

Science and art meet mythical fascination at this year’s Beakerhead