Oppenheimer leads a complex lifestyle, but does his tax money benefit SA? 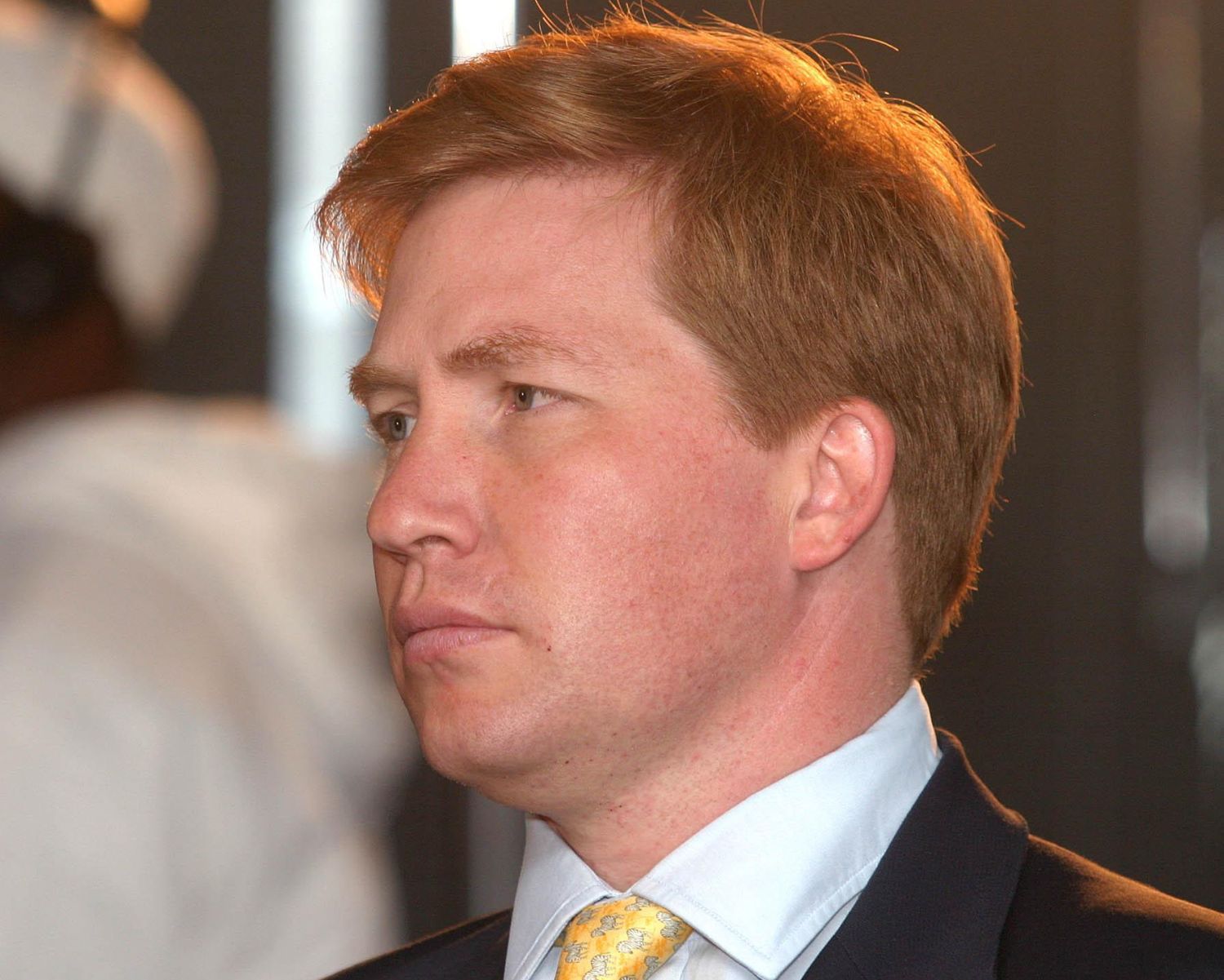 The United Kingdom’s First-Tier Tribunal Tax Chamber had to determine whether Jonathan Oppenheimer was a resident of the UK or South Africa for five particular tax years (spanning 2010 to 2017), and handed down its judgment in the matter on 24 March 2022.

In today’s globalised environment, it is possible to follow employment opportunities around the world, earn income from different sources in different countries, and move residence.

The competition between countries for taxing rights over that income is becoming more complex, and fierce.

Where there is a double taxation treaty between two possible countries of residence, the rules regarding the residence test will be followed, termed the tie-breaker rule.

This rule suggests the factors that should be considered in determining residence, such as centre of vital interests, place of habitual abode, and the country of which the individual is a national.

Her Majesty’s Revenue and Customs (HMRC) argued that Oppenheimer “lived in the UK as a family and throughout the relevant period”.

“Although he retained property and interests in [South Africa] he spent more time in the UK where he lived and his centre of vital interests was in the UK.”

In terms of the tie-breaker rule, the tribunal had to first consider whether Oppenheimer’s personal and economic relations (centre of vital interests) are in the UK or in SA. If this couldn’t be determined, where was his habitual abode?

It was accepted by the HMRC and well as Oppenheimer’s counsel that Oppenheimer had a habitual abode in the UK as well as in SA.

Oppenheimer led a very complex lifestyle. He and his wife had real homes on three continents, friends and family on all three continents, and family in SA. Their maternal grandparents had homes in the US and SA. The three children were at school in the UK, and one child was educated in the US between 2011 and 2013.

“Accordingly, the UK was an easier base for both of them from which to fly to the US.”

The tribunal referred to the OECD Commentary on the Model Tax Convention on Income and Capital Gains, which sets out an interpretation of the treaty clauses in double taxation treaties.

The commentary suggests the facts to be taken into account in considering whether the individual has a permanent home in a country, including “his family, social relations, his occupations, his political, cultural or other activities, his place of business, the place from which he administers his property, etc.”

In argument, the counsel for Oppenheimer advanced five principles in regard to centre of vital interests, namely:

Oppenheimer’s counsel focused on Oppenheimer’s relationship with SA, touching on his entrenched roots in SA, his past and present commitment to and involvement in SA, and that he was in the UK for the purpose of educating his children.

The tribunal agreed with Oppenheimer’s counsel that they must find facts about Oppenheimer’s thinking, and observed that this adds a subjective element to the discussion.

Oppenheimer’s counsel argued that Oppenheimer’s connections with SA are exceptional and his personal and economic relations and habits are all rooted in the SA, wherever he may be at any given time.

The court agreed that the Oppenheimers “certainly retained their possessions including pets, in the RSA, and Isibindi [their home] was always available to them and fully staffed for their arrival.”

The tribunal observed what would be important to Oppenheimer: “… [SA’s] people, its culture, its politics, its place in Africa and the world would rarely have been out of his thoughts”.

“The same could not be said of the UK … His political interests were closer to [those of] the RSA.”

The tribunal found that:

The tribunal thus concluded that the answer to the tie-breaker rule is that Oppenheimer is Treaty Resident in SA.