On this day in 2007: Mark Viduka signs for Sam Allardyce’s Newcastle 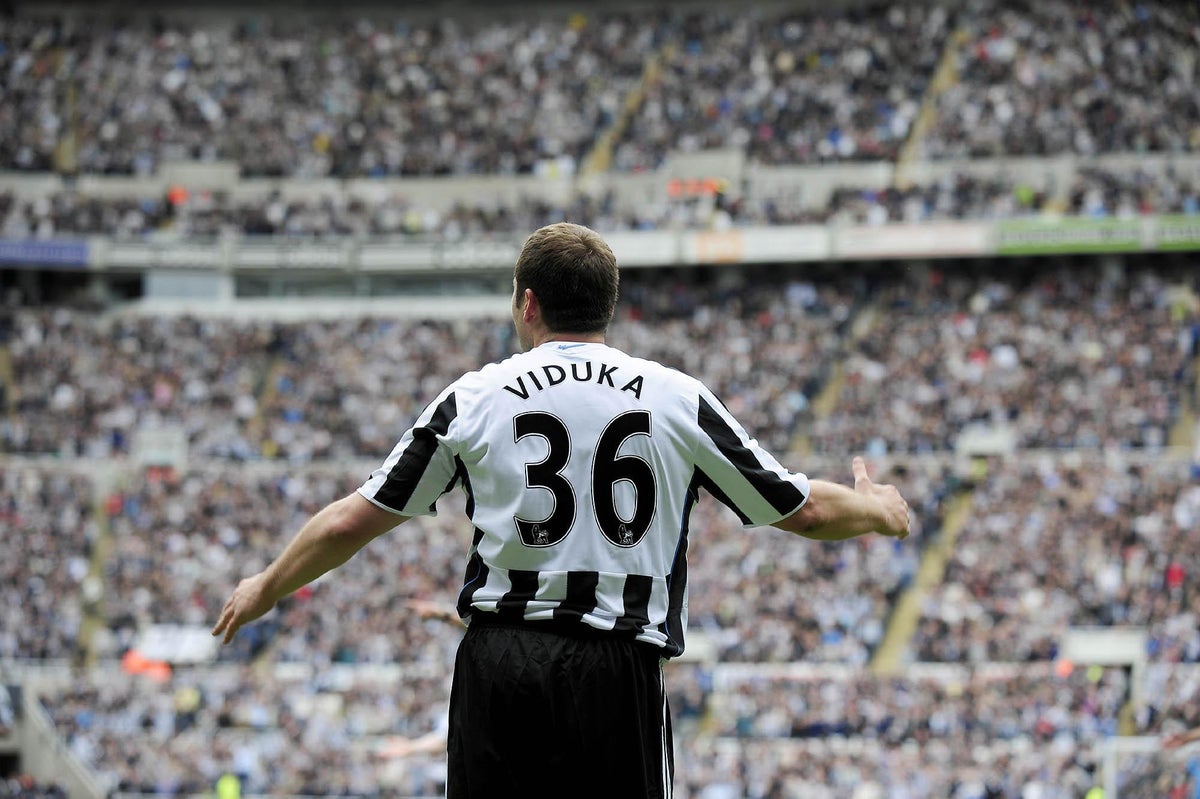 Newcastle boss Sam Allardyce clinched the first signing of his reign when he landed striker Mark Viduka on a two-year deal from Middlesbrough.

Allardyce travelled south to meet the out-of-contract Viduka as he flew in from a family holiday to tie up his future before joining up with the Australia squad for their Asia Cup campaign.

Viduka told the club’s official website: “I am over the moon. I am really happy. The main thing that attracted me to the club was that it is moving in the right direction.

“I think a new era is about to start. Sam Allardyce has come in and if we can get success then it will be something special.”

Viduka’s capture was a major coup for the Magpies, having had two previous approaches for the player rejected during Glenn Roeder’s time at the club.

Then Middlesbrough boss Gareth Southgate had been desperate to keep him at the Riverside Stadium after he had finished the previous campaign as leading scorer on 19 goals.

Allardyce was thrilled to have landed a man he believed would form a lethal quartet of strikers along with record signing Michael Owen, Obafemi Martins and Shola Ameobi.

He said: “We are getting a player with vast experience in Premiership football and a natural goalscorer.

“It is a great start for us as we already have Oba Martins and Michael Owen who can play off a big man. It is all looking very exciting.”

Allardyce went on to be sacked in early January and Newcastle ended the season in 12th place, with Viduka scoring seven goals in 28 appearances.

He played just 12 times in an injury riddled campaign the following year and failed to score as Newcastle were relegated from the Premier League.

The Joe Mac remains an itch Kerry must scratch