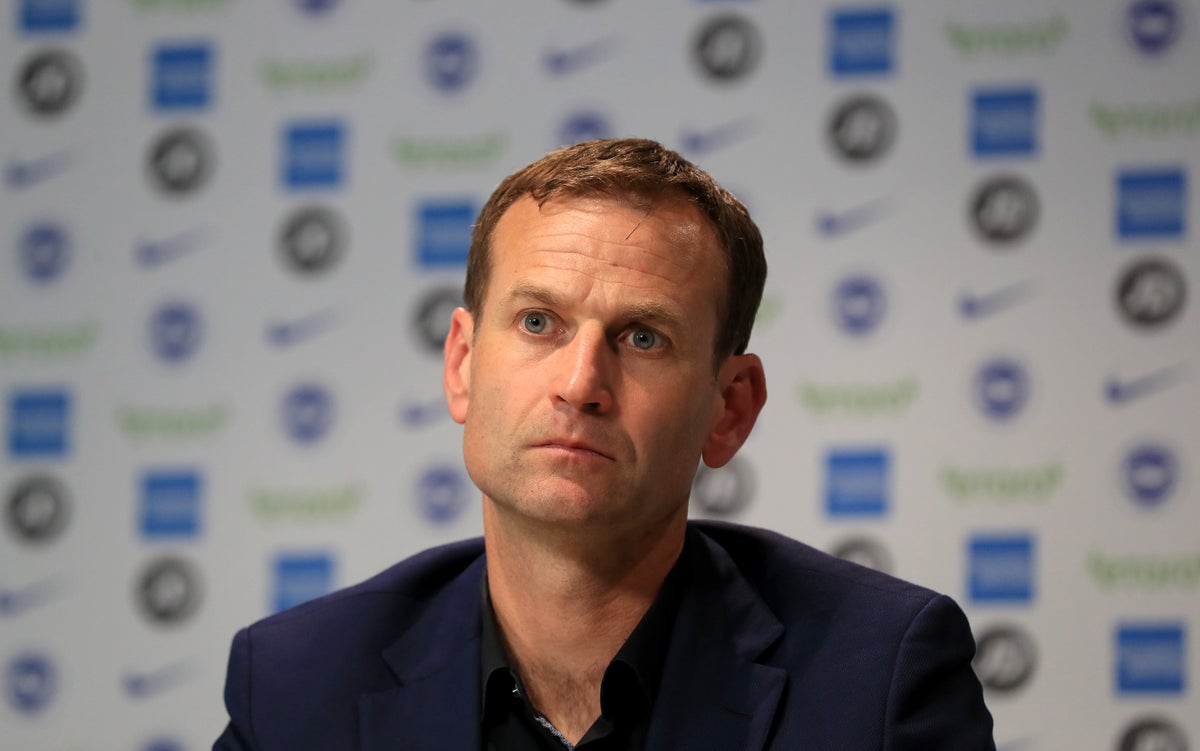 The Magpies announced on 30 May that they has reached agreement with Ashworth’s former employers Brighton to release him from his contract following his resignation in February.

Ashworth, who has been appointed by Amanda Staveley’s consortium to oversee the club’s “overarching sporting strategy, football development and recruitment at all age levels”, will work closely with head coach Eddie Howe, academy manager Steve Harper and head of recruitment Steve Nickson.

The 51-year-old said: “Newcastle United is an incredible football club and I’m delighted to be joining at this very exciting time.

“Each time I’ve been to St. James’ Park in the past, I have been reminded of the club’s long history and the unrivalled passion of its fanbase. It is a huge football club with great potential, and I am incredibly positive about what we can collectively achieve.

“I’m excited to start work immediately and look forward to being part of a team that is helping the club to grow and achieve long-term success.”

Ashworth, who previously worked at West Brom as well as Brighton as technical director, spent six years as the Football Association’s director of elite development, and it was that pedigree which prompted 80 per cent Saudi-owned Newcastle to target him.

A statement said: “On behalf of the board, staff and players, we would like to welcome Dan Ashworth to the Newcastle United family.

“Dan was the ideal person for this hugely important position. He has a strong track record in elite level football and we are delighted to have him join Newcastle United ahead of the new season.”