Musk and Dimon warn of heavy weather, but for whom? 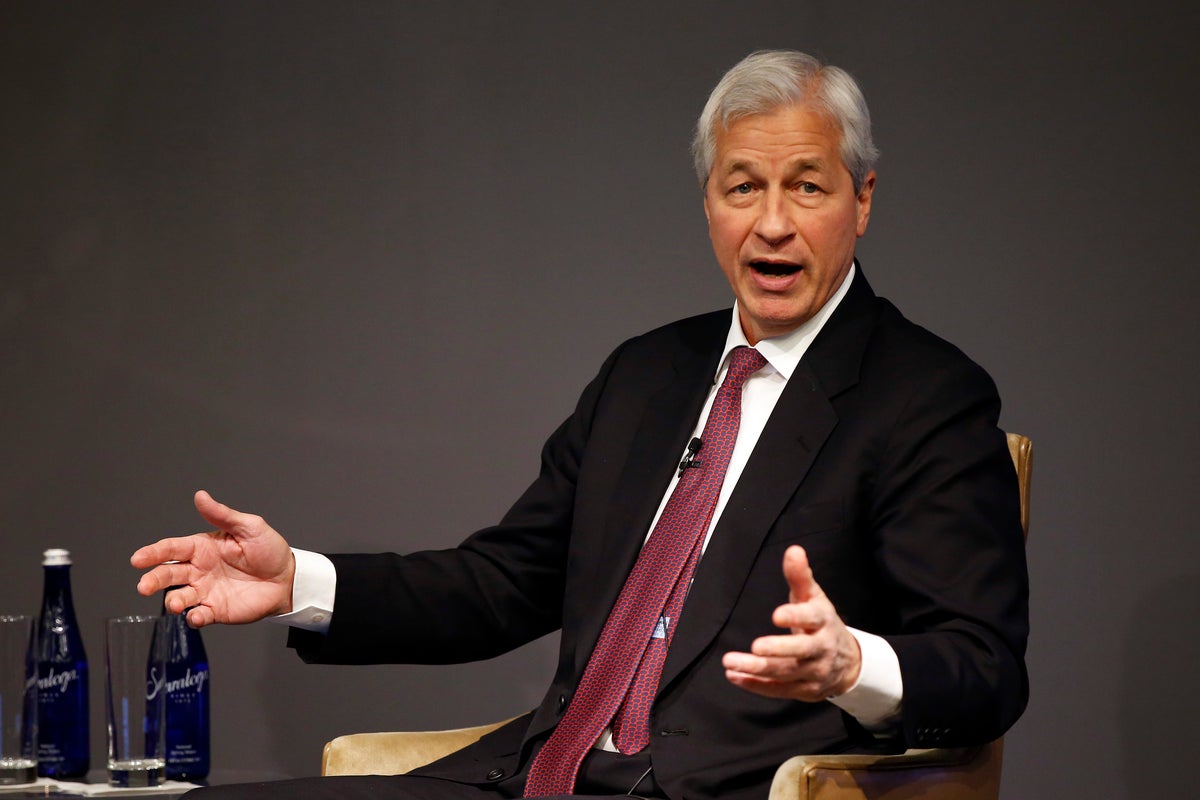 RACE yourself for some bad news from some serious people.

Elon Musk has a “super bad feeling” about the economy and thinks the US is probably already in recession.

That sounds bad. How are the bosses of Tesla and JP Morgan going to cope with this personally?

Well, Tesla is so overloaded with orders for its cars it might have to stop making new sales. Musk’s problem is not that he doesn’t have enough demand for his wares, but that he has too much.

Over at JPM, Dimon is dealing with a shareholder rebuke over his latest ($53 million) share award. Is he giving up the money, chastened by experience? Nah, he’ll keep it, thanks.

Things are tough for the Musk-Dimon’s to be sure.

For the rest of us, the weather forecasts look bad.

But perhaps we don’t have to hang on every word of panic from the business leaders who want us to work more for less money (that is their preference in all circumstances, always).

For all their cleverness — Musk and Dimon are titans of the age, business wise – their perspective is short term.

For them, one bad quarter is deserving of apocalyptic statements. They make news, but they lack for context.

This isn’t to downplay the very serious hardships facing many people, for whom the hurricane already happened, is happening right now.

In the longer run there is reason for some optimism that most of us will survive, will get slowly, rather than quickly, richer and healthier.

Those who think like that have one piece of evidence in their favour: they have always been right before.