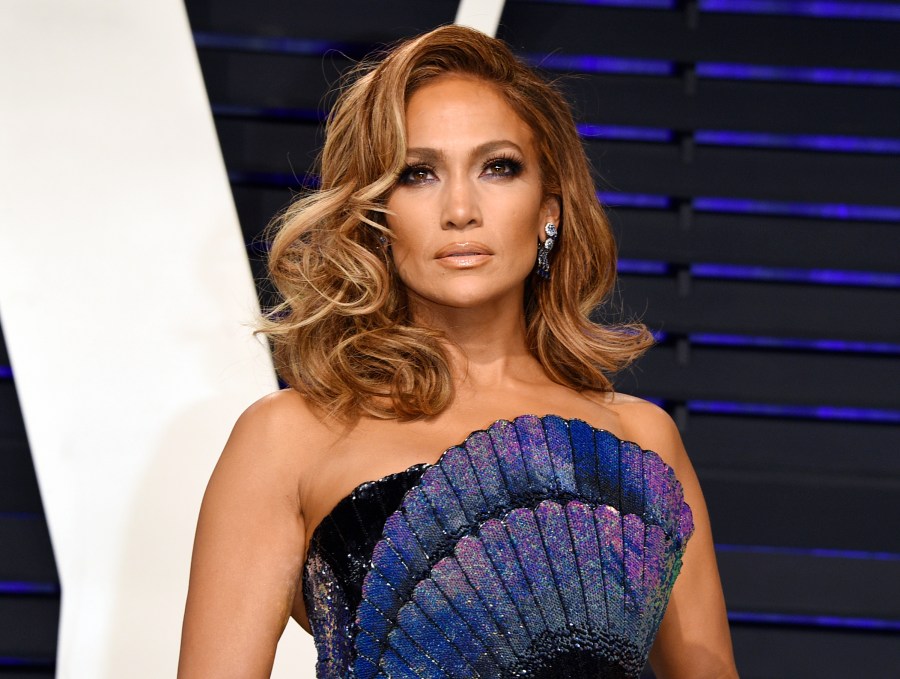 The 2021 sensation enters the show as the leading nominee with seven. With almost $1.9 billion earned at the box office, “No Way Home” was the biggest film of the year and a fan favorite, though it was largely overlooked by the major awards shows.

MTV’s celebration of films and television shows is a lighter, breezier show. Vanessa Hudgens is hosting this year and the show will be broadcast live from Barker Hanger in Santa Monica, California, beginning at 8 p.m. Eastern on MTV, BET, Comedy Central, VH1 and other Paramount networks.

Jack Black will receive the Comic Genius honor, while Jennifer Lopez is this year’s Generation Award recipient, which celebrates actors whose diverse contributions in both film and television have turned them into household names.

HBO’s “Euphoria” has six nominations while “The Batman” has four. In all, 26 awards will be handed out in gender-neutral categories during the two-hour show.

This year the show has added best song and “Here for the Hookup” awards.

The ceremony is returning to a live format after being pre-recorded for several years.