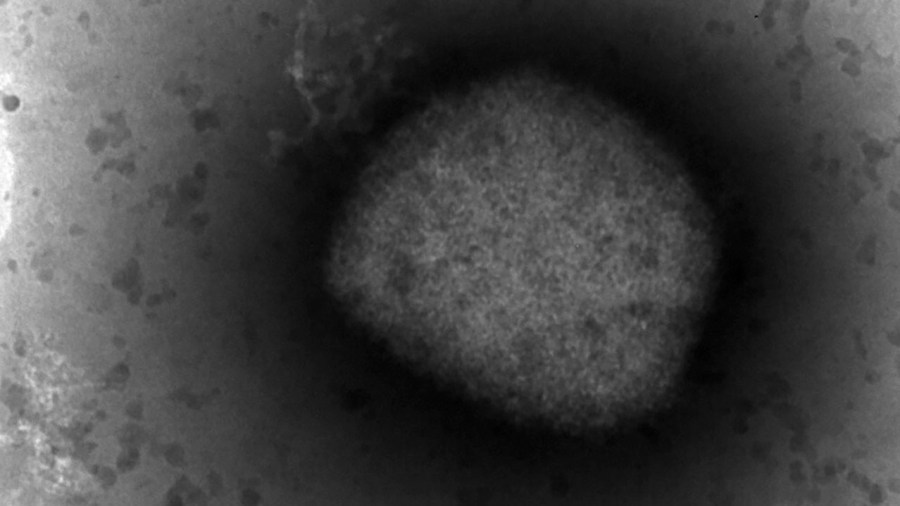 (NewsNation) — The U.S. Centers for Disease Control and Prevention elevated their travel advisory for monkeypox after more cases were confirmed around the world. The CDC now calls monkeypox a Level 2 concern, meaning Americans should take precautions when traveling but don’t need to cancel their plans.

Dr. Monica Gandhi, an infectious disease specialist, said that the risk to most people remains low because researchers believe prolonged intimate contact is necessary to spread the disease. “That’s probably from close skin-to-skin contact, and also the very close respiratory contact that happens during sexual activity,” she said. “It’s definitely not airborne, and it takes a lot of contact to get it, which is why we don’t think it’s a major risk to the general population.”

The disease is spreading across Europe, with 77 new cases confirmed in the U.K. alone Monday. The U.S. has reported 31 cases. Symptoms of monkeypox include fever, swollen lymph nodes, and a distinctive rash.

There is a vaccine for the virus, but it’s not widely distributed since it was originally created to combat smallpox, which has been eradicated for decades. Gandhi says close contacts of confirmed cases should look into getting the shot, but the rest of the population should be OK without it. The CDC also recommends wearing a mask to protect yourself, though Gandhi is skeptical of the necessity.

As inflation hits 6.8%, ‘you really have to think twice about everything’