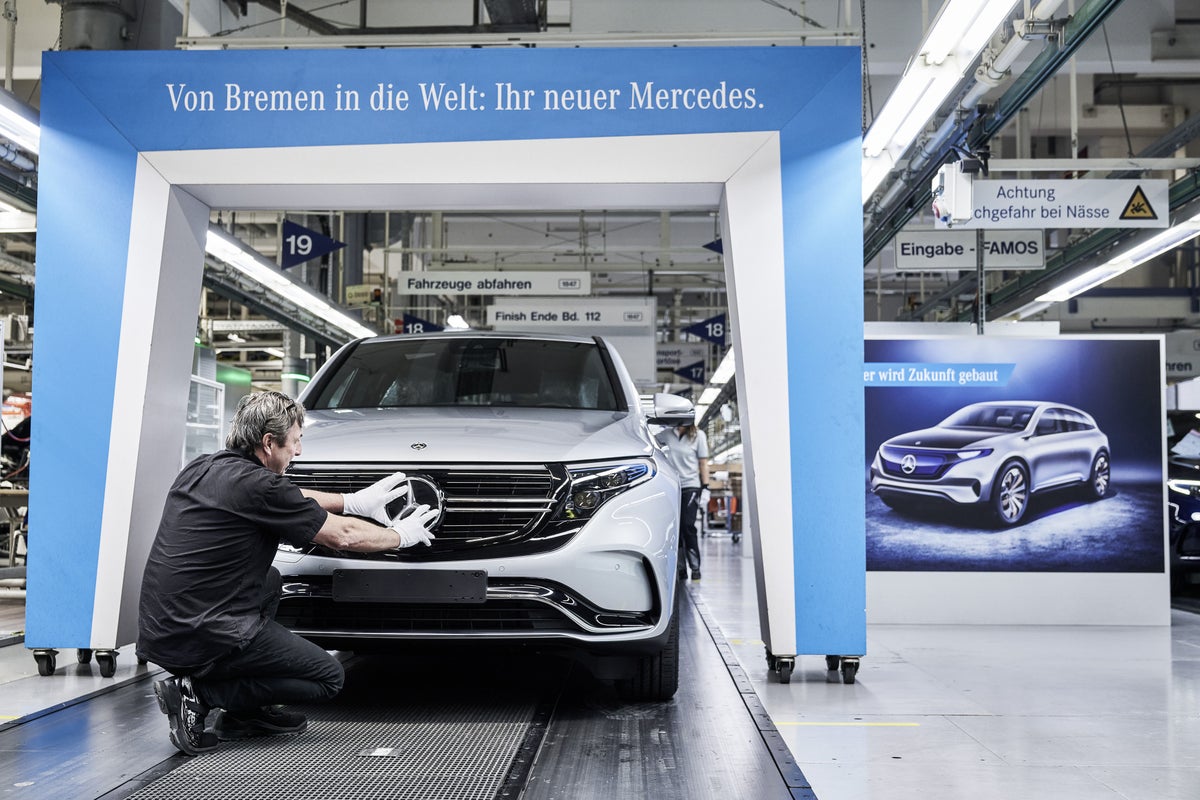 She might ask for a different brand just now, as the carmaker has just announced a recall of almost a million vehicles.

It’s an issue with the brakes which could cause them to fail. Mercedes say the “function of the brake booster might be affected by advanced corrosion in the joint area of the housing.”

Which models are being recalled?

Certain vehicles from the ML, GL and R-Class models produced between 2004 and 2015 are affected by the recall.

How many cars in the UK are affected?

Mercedes have said that around a million cars are set to be recalled. So far, they haven’t provided a figure for how many recalls there’ll be in the UK but around 70,000 cars are expected to be recalled in Germany.

How do I know if my car is at risk?

Mercedes say it will be contacting the owners of all the vehicles affected by the recall.

Can I keep driving my car until it gets repaired?

It could be risky to keep driving: Mercedes have asked customers affected by the recall not to continue driving until after an inspection takes place.

Will I have to pay for repairs if my car is recalled?

Typically, if your car is being repaired as part of a safety recall, you are not expected to cover the repair costs.

How common is the fault?

At present, Mercedes say the risk of brake failure caused by corrosion in these models is “very rare.”

How common are car recalls?

This is not the first time in recent months Mercedes have had to recall some of their cars. In May, the carmaker recalled some 235,000 cars across multiple models over concerns its emergency calling system didn’t work.

Other major carmakers have had to make recent recalls too. Last month, Hyundai recalled almost a quarter of a million of its Elantra cars over worries about exploding seatbelts, and in December, Tesla recalled some 475,000 of its Model 3 and Model S models over problems with the rearview camera.