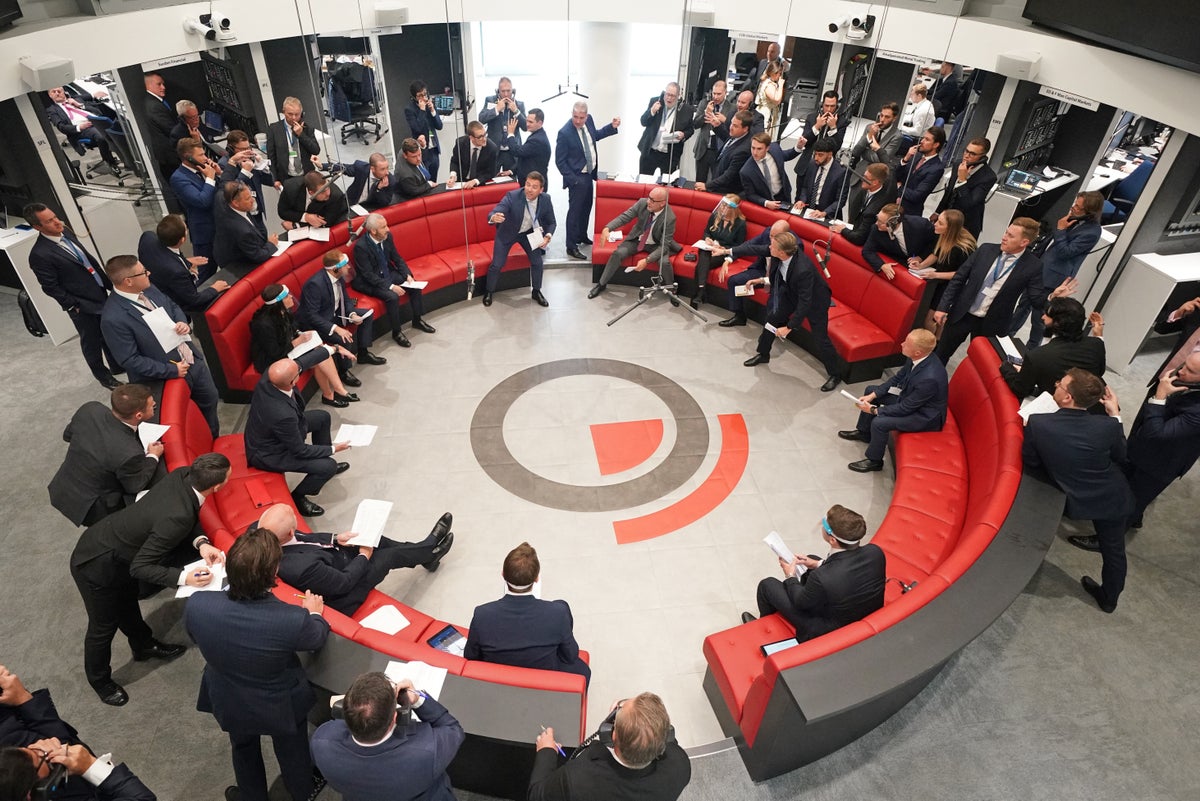 he London Metal Exchange is being sued for $456 million (£363 million) over its decision to suspend nickel trading and cancel a day of trades.

US hedge fund Elliott Management, which has brought the case in the High Court, said LME’s decision “was unlawful on public law grounds and/or constituted a violation of the claimants’ human rights”, according to LME owner HKEX.

HKEX said Elliott’s claim was “without merit and the LME will contest it vigorously”.

Nickel futures whipsawed in the days after the decision by Russia to invade Ukraine, at one point topping $100,000 per tonne before stabilising around the $32,000 mark in the following weeks.

The LME decided to suspend nickel trading on March 8 as well as cancel trades made on that day amid extreme price volatility. LME Chief Executive Officer Matthew Chamberlain said he wanted to ensure “an event of this nature never happens again”.

In April, the Financial Conduct Authority launched a review into the LME’s decision to suspend nickel trading “to determine what lessons might be learned in relation to the LME’s governance and market oversight arrangements”. The LME had agreed to the benefits of “appointing additional independent directors to strengthen its governance”, the FCA said.

Founded in 1877, the London Metal Exchange is the world’s largest market for base metals futures contracts. It was bought by Hong Kong-based HKEX for £1.4 billion in 2012.

In 2021, Russia accounted for 15.2% of the world’s production of class 1 nickel, used to produce lithium-ion batteries.