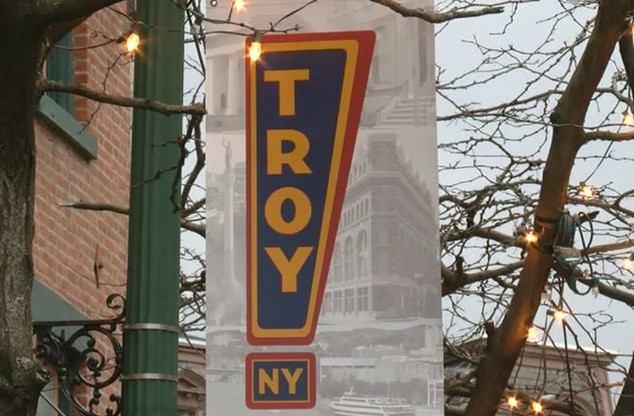 TROY, N.Y. (NEWS10) — The Downtown Troy Business Improvement District has announced the lineup for its four-show Rockin’ On The River at The Waterfront concert series. The concerts are free. Food and drink will be available for sale.

The concerts are set for Wednesdays from 5:30 p.m. to 8:30 p.m. The performances and vendors will be located outdoors at 433 River Street in downtown Troy.

“We’re tremendously excited for Rockin’ On The River to return with four shows in 2022 at a new location at The Waterfront,” said Geoff Brault, Executive Director, Downtown Troy Business Improvement District. “Since the event was last held, there’s been so much investment in The Waterfront district, and we can’t wait to show off all the improvements and amenities that this area has to offer. And since it’s such a short walk from one end of the downtown district to the other, it’s easy to enjoy great shopping before the show, and fine food and drink after.”

Free parking is available on the street in designated areas and throughout the district, with several lots and garages all within walking distance of the show. Transportation is easily accessible via CDTA as well.

No outside food or drink can be brought into the concert. Coolers, backpacks, bags, containers, and packages are also not allowed.