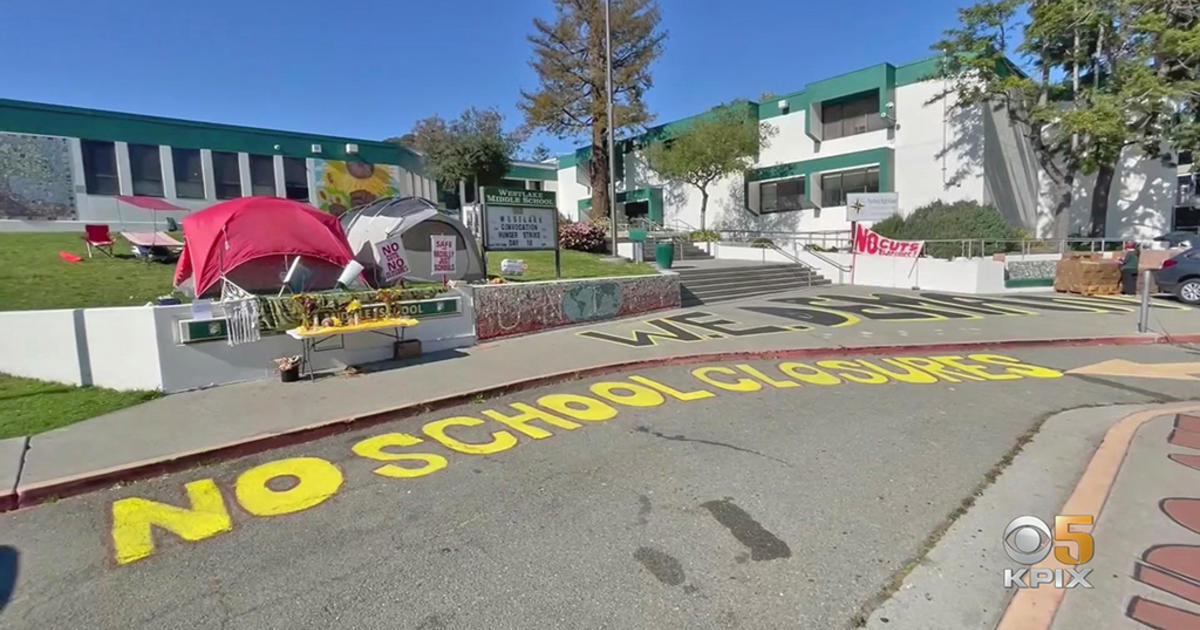 OAKLAND (CBS SF) — A group of parents and teachers have filed a lawsuit against the Oakland Unified School District, claiming the district’s consolidation plan violates the California Environmental Quality Act.

On Thursday, Justice for Oakland Students Coalition filed the report in the Alameda County Superior Court.

The lawsuit asserts the school consolidation plan will place a bigger burden on Black and Hispanic communities and it outlines  environmental damages such as pollution and traffic. Students who were previously able to walk or bike to campus would have to drive or take a bus to a new school.

“OUSD needs to start over in a thoughtful and lawful process that protects not just its students but the East Oakland communities already suffering from asthma and other health issues related to pollution and emissions before closing neighborhood schools that our families can walk to,” said Pecolia Manigo Awobodu with Justice for Oakland Students Coalition.

The district announced the plan along with a list of potential school closures in January. It was approved less than a month later.

Leaders of the coalition say that the demand for information on whether the Environmental Quality Act was considered in this plan was ignored. They say that public information shows either the school district failed to analyze the plan under the act or failed to determine that plan was exempt from it.

Andrew Lah, an attorney for the coalition, said in a statement, “OUSD was required to engage in an environmental analysis before making its decision to shutter schools. But, rather than follow clear California law, OUSD embarked on a rushed and illegal process to shutter schools that largely ignored the students, families and communities it serves.”

Another week of job slashes and crypto crashes – Thealike

Indian customers can select to not settle for Meta’s new…