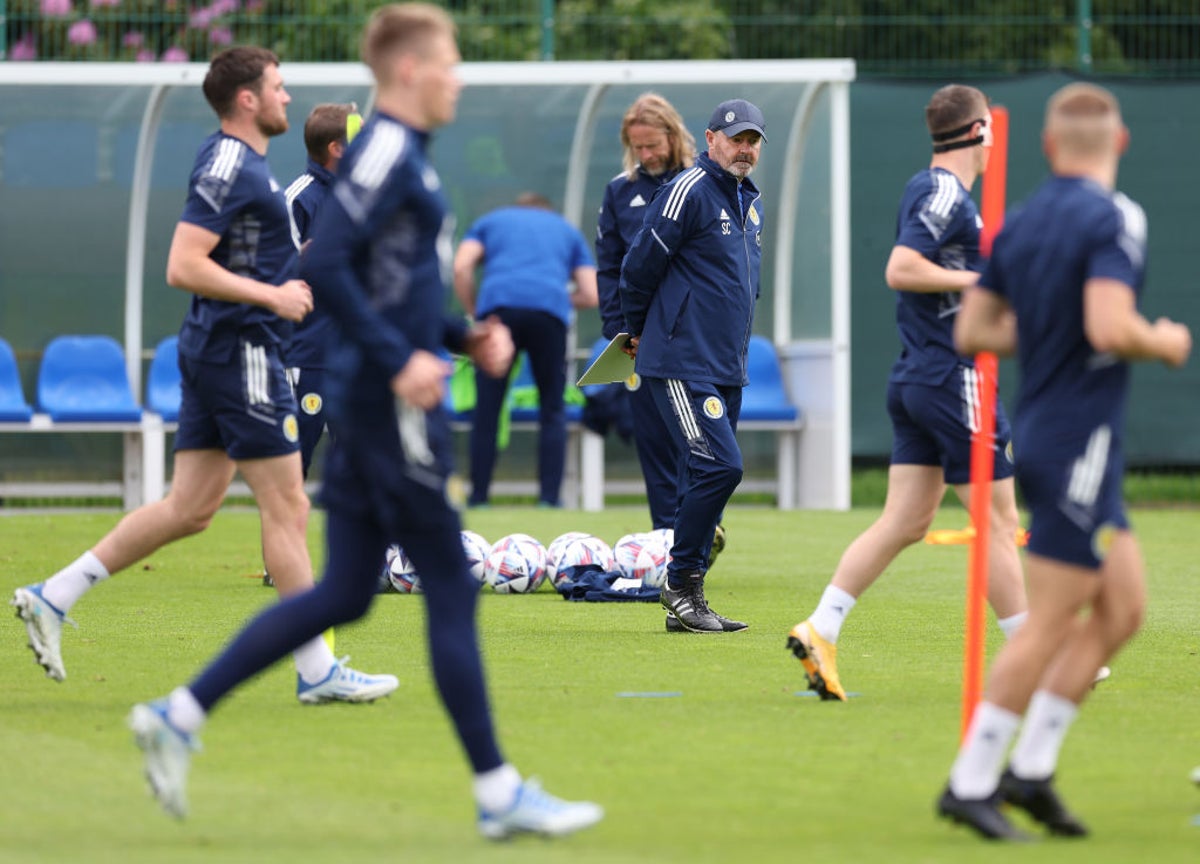 Scotland host Armenia in the opening match of their Nations League campaign on Wednesday.

Here, the PA news agency looks at the talking points ahead of the first-ever meeting between the two nations at Hampden.

Scotland kick off their Nations League campaign a week after the shattering blow of producing a meek performance in their 3-1 World Cup play-off defeat by Ukraine. Confidence and expectations were high going into that match on the back of qualification for Euro 2020 and the fact they were on an eight-game unbeaten run. Having spent the days after that huge Hampden disappointment licking their wounds, Steve Clarke will be hoping his players are ready to get back on the horse and spark another run of form.

While there is a general lack of excitement in Scotland for the upcoming Nations League games after last week’s disappointment, the importance of these fixtures should not be underestimated. Clarke and his players need only cast their mind back to how they qualified for Euro 2020 to understand the benefit of taking the matches against Armenia and Republic of Ireland seriously. After all, it was winning their Nations League group that gained them access to the play-off from which they defeated Israel and Serbia en route to the last Euros. There is a similar incentive on the table this time around, with the top side in the four-team Nations League group guaranteed a play-off for Euro 2024 in Germany.

Patterson back in the mix

After making his international debut a year ago, Nathan Patterson set about establishing himself as Scotland’s first-choice right wing-back in the second half of 2021. The 20-year-old Everton player missed the play-off defeat by Ukraine as he continued his battle to regain full fitness following a two-month lay-off with an ankle injury. The predominantly left-sided Aaron Hickey played on the right in Patterson’s absence but largely struggled on his competitive debut. Patterson is now deemed to be back in contention in what represents a welcome boost to Clarke.

The defence malfunctioned last Wednesday in the absence of key man Kieran Tierney, with the three-man backline of Scott McTominay, Grant Hanley and Liam Cooper looking ill at ease against Ukraine. Given the performance and the concession of three goals at home, changes are likely. John Souttar, Jack Hendry and Scott McKenna are the three centre-backs waiting in the wings and it would not be a surprise to see any – or all – of them start against Armenia.

With Lyndon Dykes absent through injury, Clarke will be forced to make at least one change to his attack. The QPR striker started alongside Che Adams in a front two that did not bear much fruit before being substituted at half-time last week. If the manager wants a like-for-like replacement, then Sunderland’s Ross Stewart may be considered for a first international start, although there is a good chance Ryan Christie – a regular starter under Clarke – will return in a role just off the main striker.