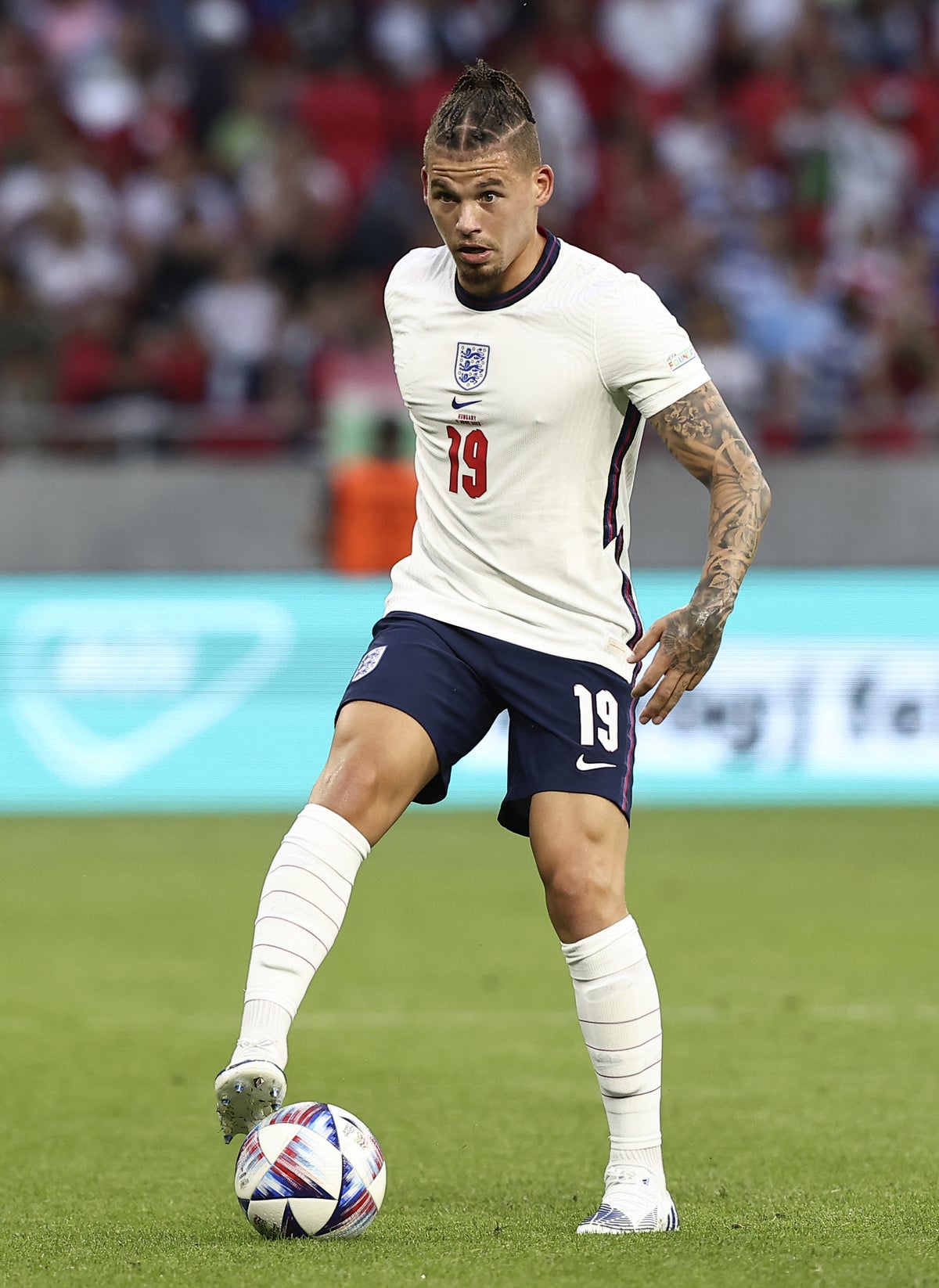 Kalvin Phillips is targeting another memorable win against Germany as England look to bounce back from Saturday’s eye-opening loss to Hungary.

In a year when World Cup glory is the ultimate goal, Gareth Southgate’s side were given a wake-up call as their Nations League campaign got under way with defeat in Budapest.

The visitors looked disjointed and off the pace in the humid Hungarian capital, where Dominik Szoboszlai’s second-half penalty sealed the Magyars’ first victory against England since 1962.

Phillips was only introduced in the 79th minute so watched much of the match from the bench, but accepts the Three Lions must learn from the frustrating 1-0 loss.

“I think, even the performance (on Saturday night), it opens ours eyes,” the Leeds midfielder said.

“We know that it’s not going to a breeze whenever we go to the World Cup or the next few games.

“We know we’re going to come up against difficult teams, who are going to defend well against us.

“I think Germany are the total opposite. They’re going to attack us and try and get in behind us and create a lot of chances.

“As long as we defend well I don’t think we’ve got a problem.”

Phillips did not want to use tiredness as an excuse in Hungary, saying: “We haven’t played together for three months and we were always going to have a game like that where we weren’t quite at it.”

But the 26-year-old knows they can ill-afford a repeat as they prepare to take on Germany at the Allianz Arena.

Phillips shone when the sides last met 49 weeks ago at Euro 2020 as the Three Lions won their last-16 clash 2-0 under the Wembley arch.

“It was an unbelievable day,” he said. “I’ve still got memories of that day and from the reaction after as well.

“It was one of the best games I’ve been involved in and hopefully we can have the same game in the next few days and get another good result.

“We’d love to go there and win the game and not have to worry about us needing to beat them because of the history and stuff like that.

“But any time we come up against Germany, it’s going to be a big game. Like I said, we’re looking forward to it and this result wasn’t the best but we’ll get our heads down and start working towards Germany now.”

Phillips excelled during the Euros and ended up being named England player of the year last year.

It is fair to say 2022 has not gone quite so smoothly as a hamstring injury ruled him out from December until April, with the midfielder returning to a relegation battle with Leeds.

Phillips made eight appearances during the run-in and helped his home-town club beat the drop on the final day before linking up with England.

“Obviously it’s tough being injured, sat there watching the team,” he added. “The lads coming here as well and missing out on that, so it’s very tough.

“But I just keep my head down and hopefully take my chance when I got it.

“I’ve been called back into the squad again and I just want to perform well and do as well as I possibly can for the team.”

Joburg’s population up by almost 30% in 8 years, other metros not far behind