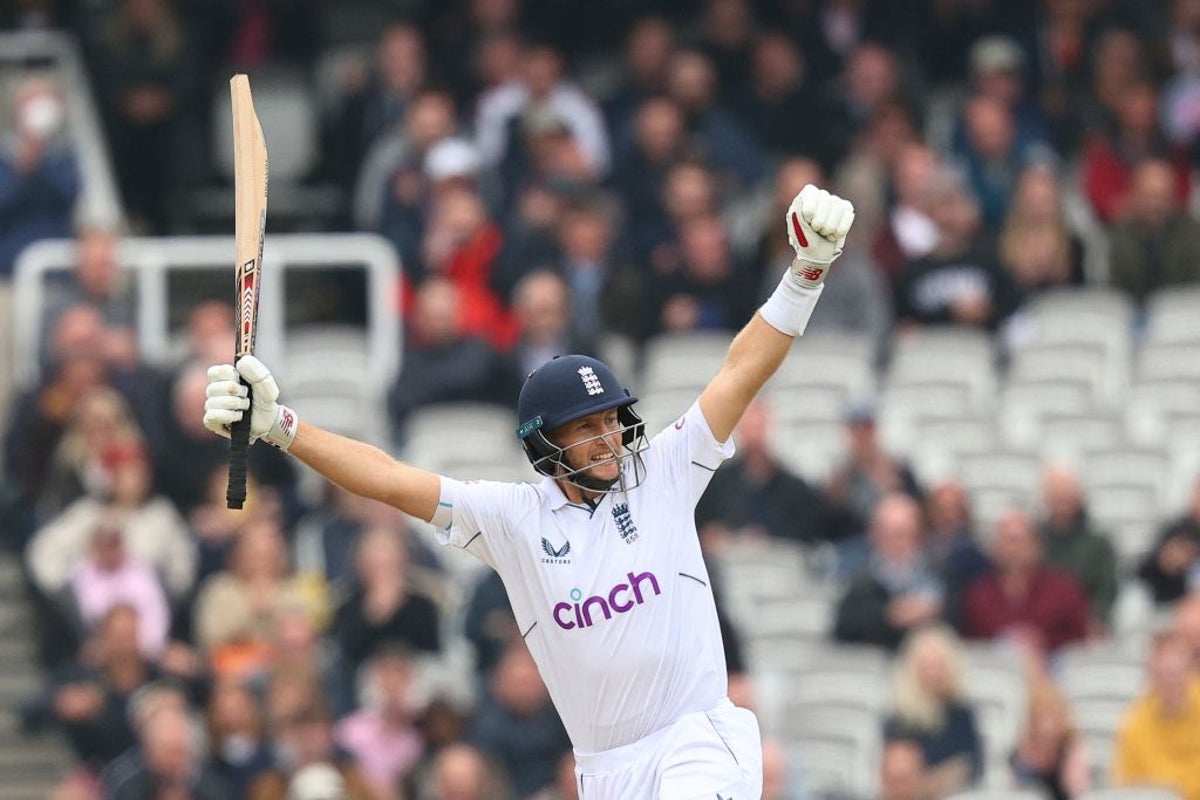 England batter Joe Root moved past 10,000 Test runs with a match-winning 115 not out against New Zealand.

He is only the second Englishman to the landmark, following Alastair Cook, and here the PA news agency looks at Root’s record.

Root’s astonishing 2021, in which he scored 1,708 runs at an average of 61, lifted him from seventh to second in the list of all-time England Test run-scorers, passing Geoffrey Boycott, Kevin Pietersen, David Gower, Alec Stewart and finally Graham Gooch.

And while Cook’s final tally of 12,472 remains some way in the distance, Root’s progress to five figures provides a reminder that he is far from finished after handing over the captaincy to Ben Stokes.

Back in the ranks

That included double hundreds against Sri Lanka, New Zealand and India and 14 centuries in all.

The new regime has restored Root to the number four position where he has scored over half of his Test runs, a record that now stands at 5,305.

India and Australia are Root’s most frequent Test opponents and account for a significant share of his runs, with a strong record against the former in particular.

His efforts in the current New Zealand series mean he has now passed 1,000 runs against every opponent bar Bangladesh and Ireland, against whom he has played just two and one Tests respectively.