Joburg’s population up by almost 30% in 8 years, other metros not far behind 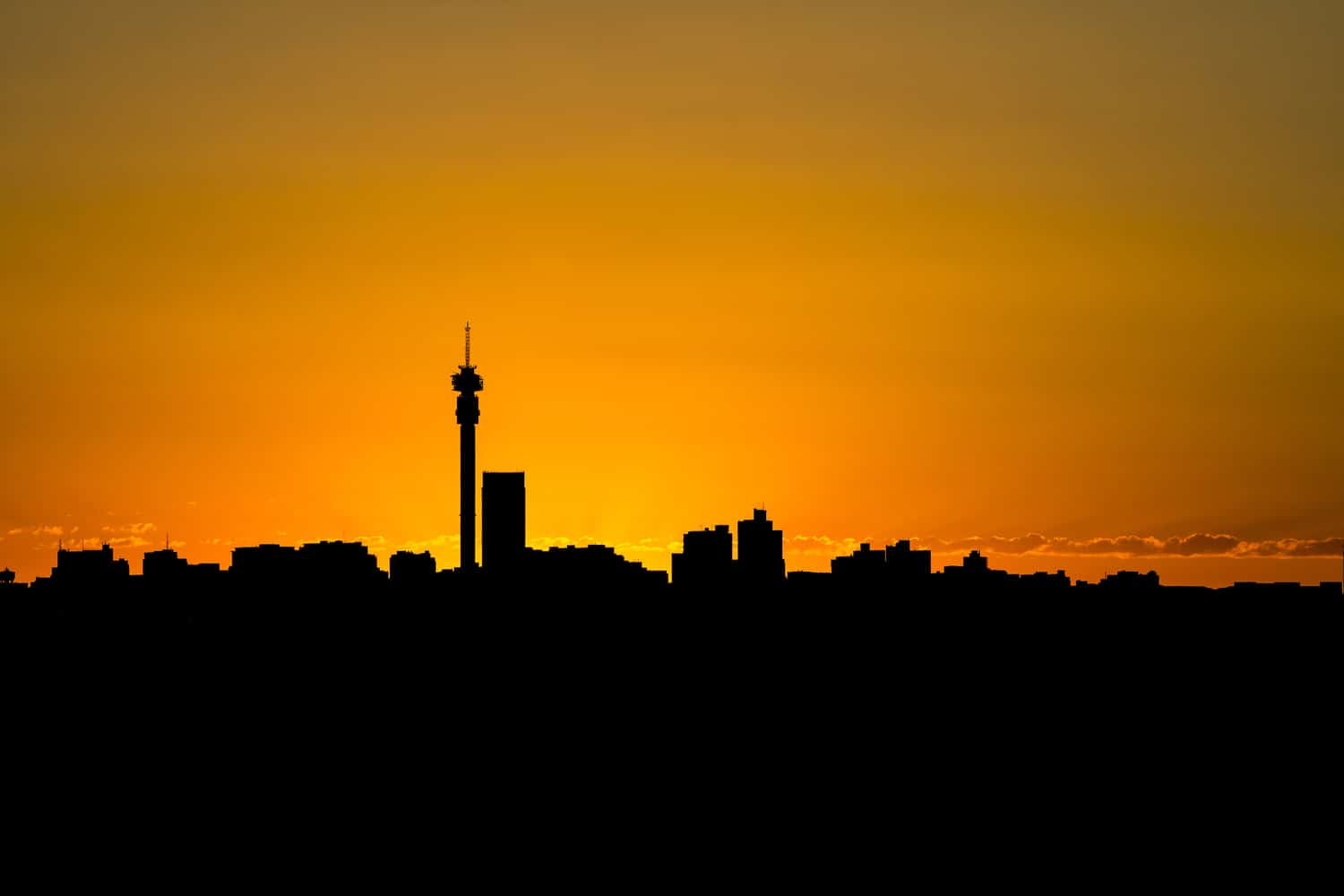 
Buried in the dry numbers of the latest State of South African Cities Report 2021 are some startling stats. City of Joburg’s population jumped nearly 30% between 2011 and 2019 and now numbers some 5.7 million souls.

Even more concerning is the 39% increase in the number of households, and the fact that informal housing accounts for more than one in five of all households.

Then we get to the economic stats: Joburg metro’s contribution to national GDP grew just 2.8% between 2016 and 2019, way behind the rate of consumer inflation.

On the face of it, these are rather alarming stats: populations in our cities are ballooning while their economies are sluggish.

Msunduzi, which includes KwaZulu-Natal’s capital city of Pietermaritzburg, saw a 12.6% jump in population, but a 21% increase in informal housing. The unemployment rate sits at 34.2%, while the municipality’s contribution to national GDP grew just 6% over the three years to 2019.

What should be concerning to the national government is the rate of urbanisation and the apparent inability of our cities to absorb the newcomers, either in terms of housing and services, but most especially jobs.

The population of Nelson Mandela Bay Metro in the Eastern Cape grew nearly 5% between 2011 and 2019, while the economy remained more or less static since 2016.

Ekurhuleni, east of Johannesburg, experienced a 22.4% surge in population between 2011 and 2019, with a nearly 30% explosion in the number of households. Life expectancy for women is an average 69.1 years, and men 63.7 years.

Ethekwini (greater Durban), which also includes areas such as Umhlanga, Umdloti, Hillcrest and Amanzimtoti, has a population of 3.9 million, an increase of 13% between 2011 and 2019, but what’s astonishing is the nearly 25% growth in the number of households since 2011.

Ethekwini’s R272 billion contribution to national GDP in 2019 is virtually unchanged from 2016 – and this was before the devastating contractions enjoined by government-imposed Covid lockdowns and the July 2021 riots.

Why isn’t SA making better progress in delivering on the various urban development plans cobbled together with such fanfare over the years?

“The politicising of the executive-administrative interface is a problem around the world, but is especially acute in South Africa, where through the years major political parties in control of urban councils have insisted on political loyalty from senior administrators,” reads the report.

There are some exceptions to this sorry picture. For example, Ekurhuleni and Tshwane have had some success in countering these accountability shortcomings, says the report.

“However, many other cities have opted to create committees answerable only to the executive leadership under Section 80 of the Municipal Structures Act, thereby exacerbating the problems.”

Despite having one of the most elaborate and progressive frameworks for participatory governance in the world, South African municipalities have struggled to adopt an all-of-society approach to urban governance.

“All large cities have established participation structures and processes, which consume much of local government’s energy, time and resources. However, these have not resulted in meaningful community participation and much less in partnership or co-governance,” notes the report.

For all the difficulties facing residents in the metros, the many smaller municipalities are bankrupt and have all but collapsed.

South African cities have low levels of private sector participation, with Cape Town and Durban setting the tone for the rest of the country through initiatives such as the Cape Town Partnership and the Durban Growth Coalition, and City Improvement Districts (CIDs).

What is needed is a “whole-of-government approach” and an “all-of-society approach” involving government, public sector and other parties with a stake in developmental outcomes of local government.

“The starting point is for municipalities to build trust with these stakeholders, which include the private sector, civil society, faith-based organisations and thinktanks,” says the report.

“Municipalities need to acknowledge that the private sector could enhance and complement the performance of government, and that the business sector needs to be actively encouraged to become involved in local initiatives,” it adds.

Government uses census data to plan for service demands such as water, sanitation and hospitals. The last one was conducted in 2011, and will be updated with the latest census currently underway.

If this report is anything to go by, the census data will highlight some shocking mis-calls on issues such as the rate of urbanisation and the wholly inadequate state of our urban infrastructure.