Is Wales vs Ukraine on TV tonight? Kick-off time, channel and how to watch World Cup play-off final 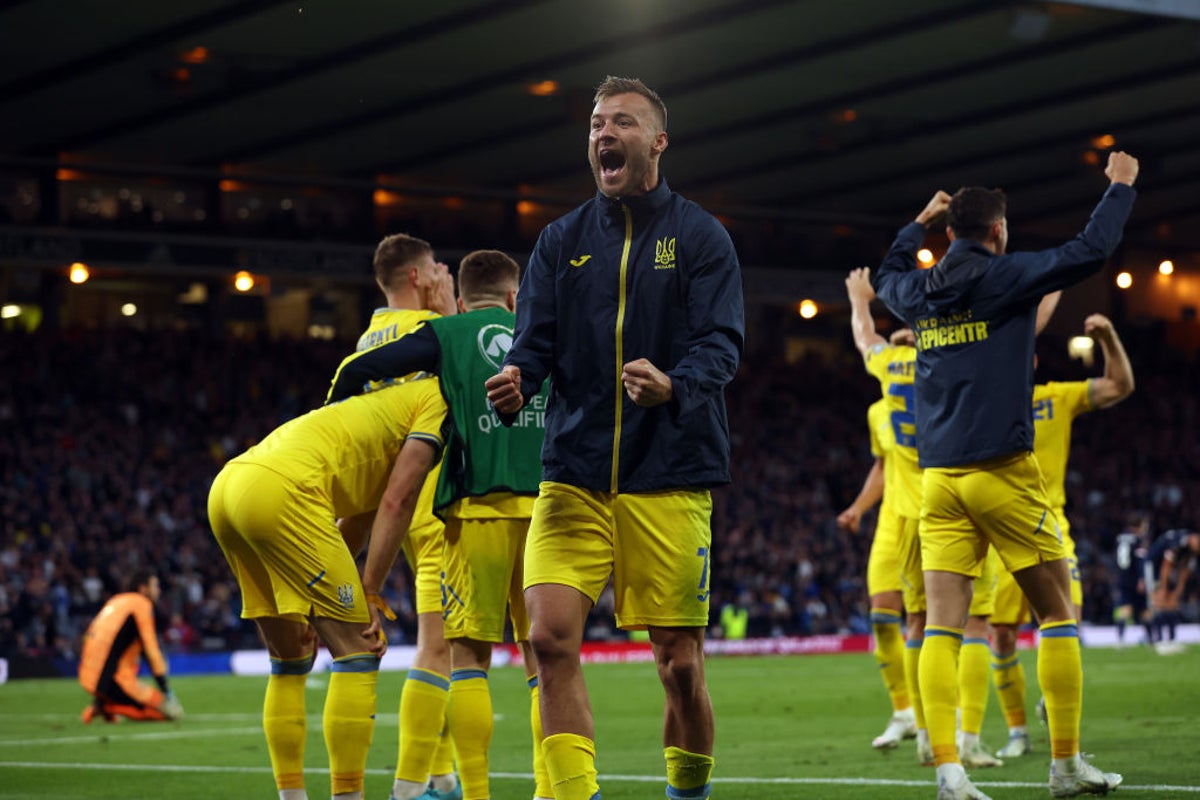 Emotions will be running high in Cardiff on Sunday, as Wales meet Ukraine in a World Cup play-off final.

The match has been delayed due to the invasion of the latter nation by Russia, but after they beat Scotland in midweek Ukraine are aiming to bring relief and joy to their citizens by claiming a place in Qatar.

While respectful of everything that nation has been going through, though, Wales themselves have history to write and a long wait to bring to an end.

Gareth Bale and Co will be hoping to take Wales to a first World Cup finals in over 60 years, with one victory on home soil all that stands between them and a national celebration of their own.

What is non-domiciled status and why does it cut tax?