Is Hungary vs England on TV tonight? Kick-off time, channel and how to watch Nations League fixture 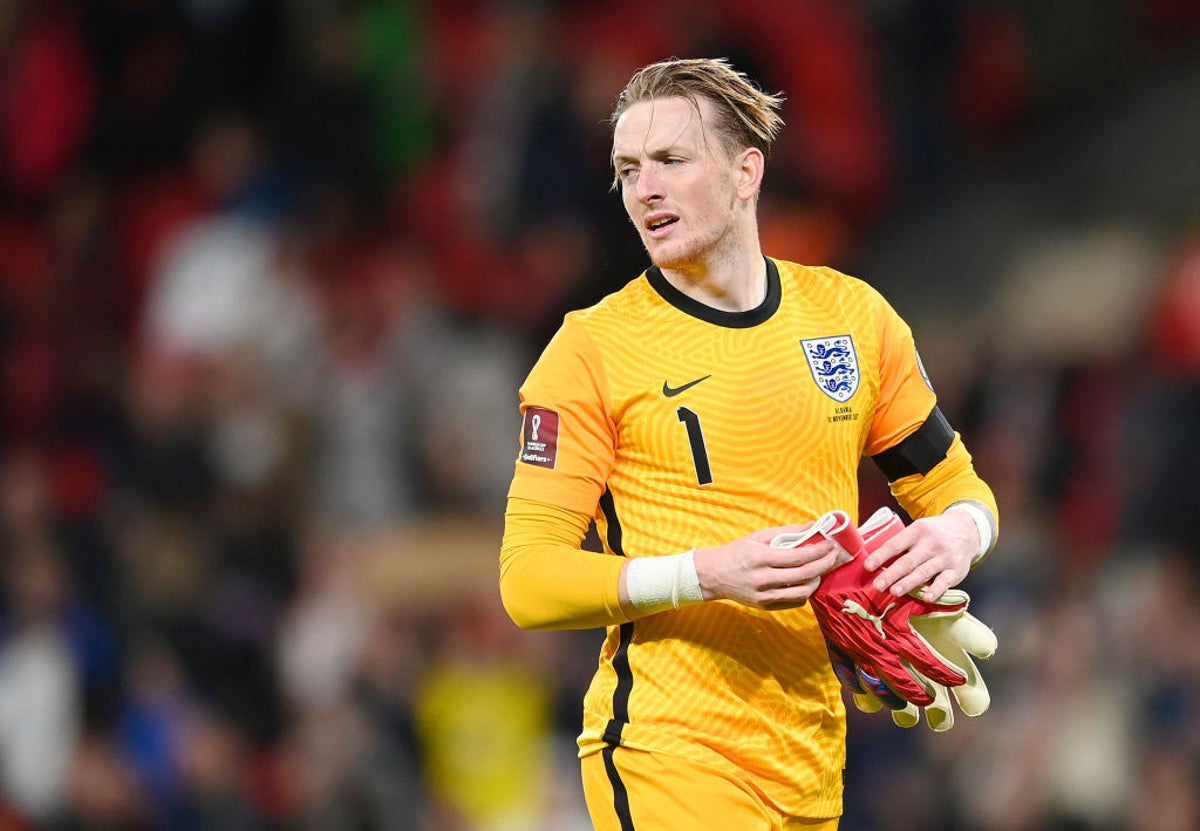 England will be looking to add to their four-game win streak win they face Hungary on Saturday in the Uefa Nations League.

During that time, Gareth Southgate’s side have scored 20 goals and conceded only once – though the fixture prior to that four-match run was a 1-1 draw with Hungary themselves.

The two nations meet again in just 10 days’ time, before which the Three Lions also play Germany and Italy in Group A3.

Southgate’s main priority will obviously be to prepare for the forthcoming World Cup and utilise these matches to finalise who will be in his squad, making performances more valuable than results in some cases as players stake their individual cases for inclusion.

Phil Foden is out with Covid but otherwise Gareth Southgate should have a full squad to choose from. Fikayo Tomori is hoping to shine after being recalled, while Jarrod Bowen and James Justin could be in line for debuts after their first call-ups. Benjamin White and Marc Guehi are likely out through injury.

The Ultimate Easter Recipe Guide for a Delicious Easter Weekend