Is Germany vs England on TV tonight? Kick-off time, channel and how to watch Nations League fixture 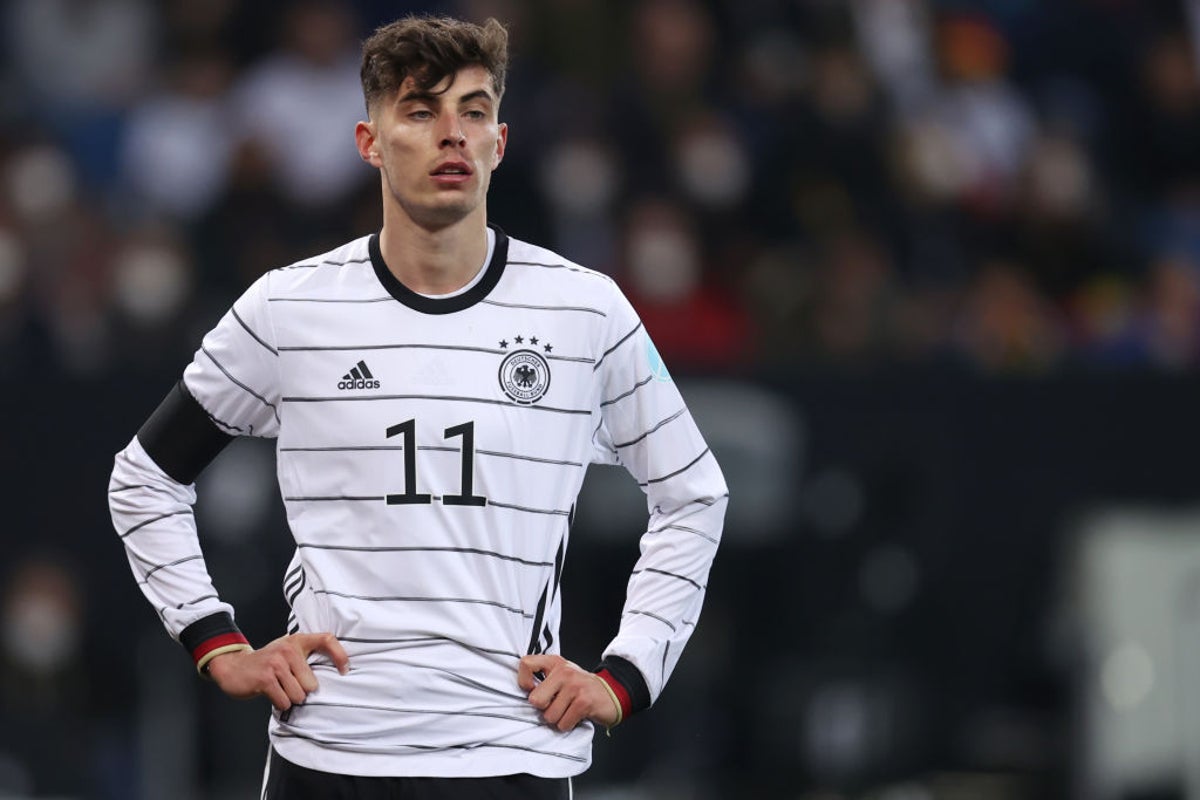 England and Germany renew their rivalry on Tuesday, with the match in Munich the second Nations League encounter of this year’s group stage for both.

Gareth Southgate’s team lost to Hungary in their opener, while Germany were held to a draw by Italy as Hansi Flick’s side made it 10 unbeaten since their Euro 2020 exit.

That last defeat came at the hands of England, as it happens, giving Die Mannschaft plenty of reason to want to find the route to victory this time around.

The likes of Jarrod Bowen and Fikayo Tomori will be hoping for chances to show they should be part of the team for the long haul, but also for the forthcoming World Cup in winter.