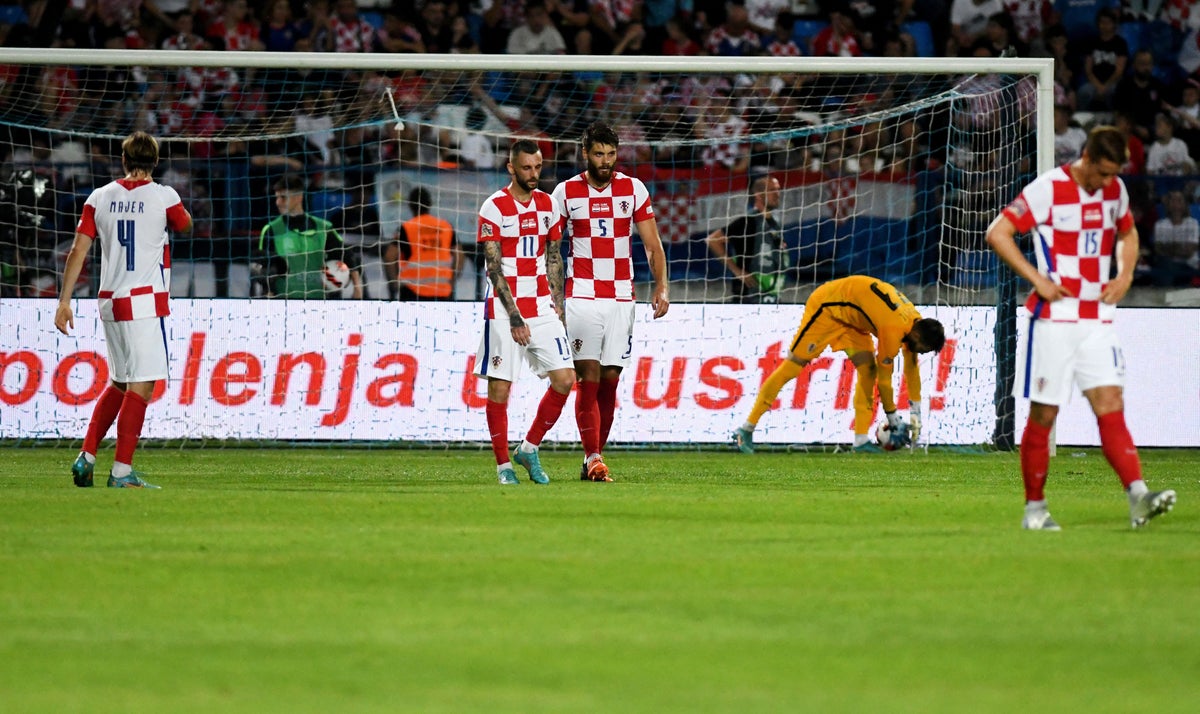 Croatia host France in Split in the UEFA Nations League Group A1.

This is a great opportunity for both teams to bounce back after surprise home defeats to Austria and Denmark.

Zlatko Dalić has the opportunity to earn Croatia their first victory against Les Bleus, with their historic record of six losses and two draws from eight meetings.

“We are used to facing Croatia, they have a lot of quality players but, like us, they are carrying knocks and their players lack freshness,” said Didier Deschamps, who returns after compassionate leave. “Croatia are in the same situation as us [having lost their first game] and are at home. Both teams will have the same objective: to get off to a good start.”

When is Croatia vs France?

The match kicks off at 7:45pm BST on Monday 6 June at Stadion Poljud in Split, Croatia.

France have concerns over Kylian Mbappe (knee) and Raphael Varane (hamstring). Presnel Kimpembe or William Saliba will likely deputise a the back. N’Golo Kante could be rested as both France and Chelsea manage his load after a injury-hit campaign.

Luka Modric will likely return to the starting line-up, with Marcelo Brozovic, who is nursing a knock, possibly dropping out. Josko Gvardiol and Sime Vrsaljko are doubts, as is Tottenham Hotspur’s Ivan Perisic, who missed out against Austria due to injury.

We’ll go for an away win here with Les Bleus bouncing back and coping better with their extra quality and depth to freshen things up after a long season. 1-2.