Hungary vs England prediction: How will Nations League fixture play out tonight? 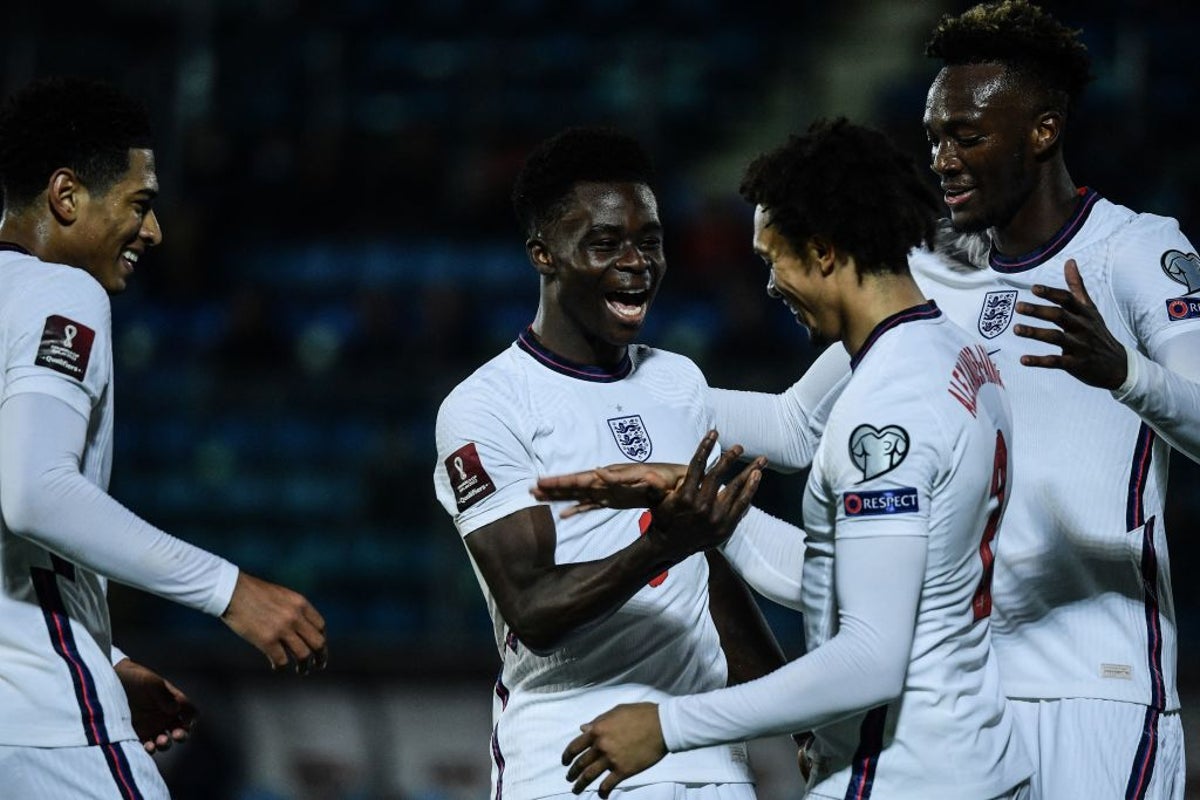 England and Hungary will renew rivalries in the Uefa Nations League, having also gone up against each other over the past year in the same World Cup qualifying group.

It was the Three Lions who took four points across the two clashes as they qualified for Qatar 2022 with ease, while Hungary ended fourth in the group.

While these series of games will serve for Gareth Southgate more as planning exercises for the major tournament at the end of this year, he’ll also be hoping England can keep up their recent record of challenging for honours in whichever competition they are taking part in.

Phil Foden is out with Covid but otherwise Gareth Southgate should have a full squad to choose from. Fikayo Tomori is hoping to shine after being recalled, while Jarrod Bowen and James Justin could be in line for debuts after their first call-ups. Benjamin White and Marc Guehi are likely out through injury.