Hungary vs England live stream: How to watch Nations League fixture online and on TV tonight 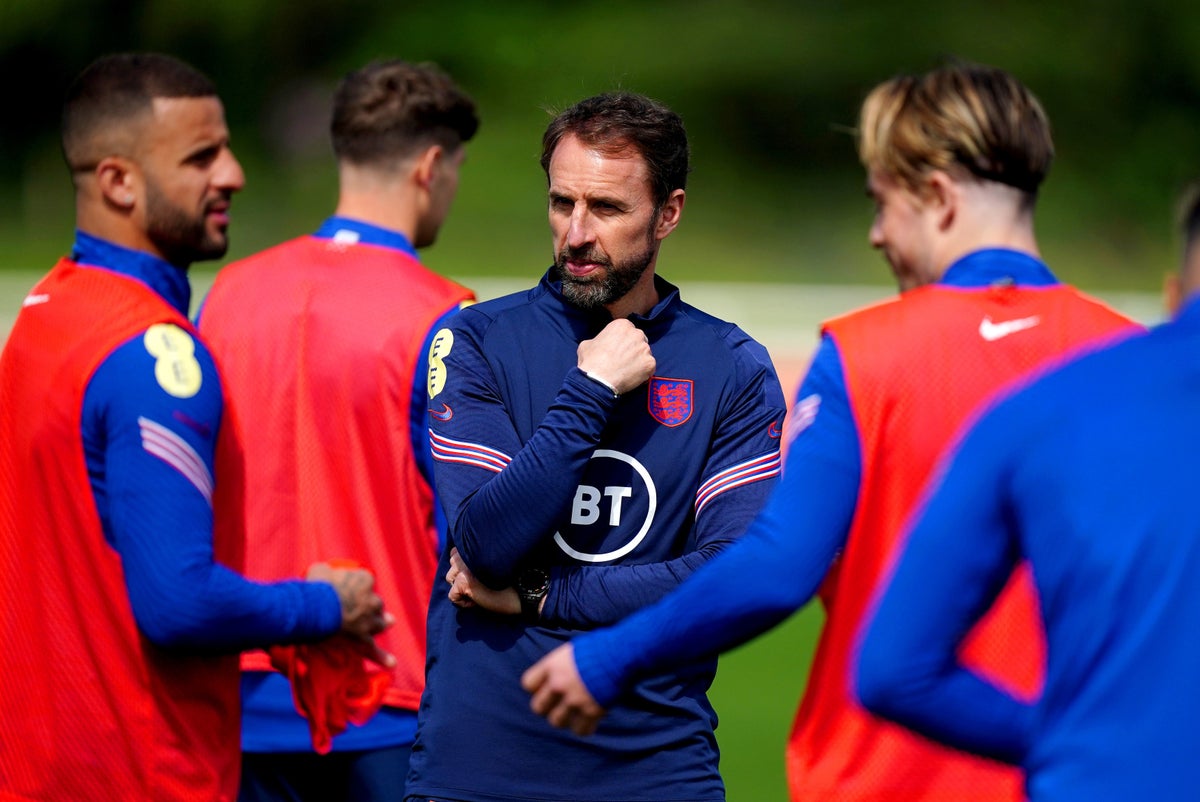 England begin their Uefa Nations League campaign on Saturday, as they take on Hungary in Group A3.

With Germany and Italy the other nations in the quartet, this would be nominally seen as the easiest encounter on offer, but where it was supposed to be behind closed doors, the Hungarian FA have opted to allow 30,000 schoolchildren in to witness the clash.

As four games will be played in quick succession, changes to line-ups and personnel are expected to be commonplace, meaning everyone in the squad should have at least the chance of involvement over the next two weeks.

England and Hungary were in the same World Cup qualifying group too, but while the Three Lions cruised to the finals, Hungary finished only fourth behind Poland and Albania.

Phil Foden is out with Covid but otherwise Gareth Southgate should have a full squad to choose from. Fikayo Tomori is hoping to shine after being recalled, while Jarrod Bowen and James Justin could be in line for debuts after their first call-ups. Ben

Missguided on brink of collapse as administrators lined up