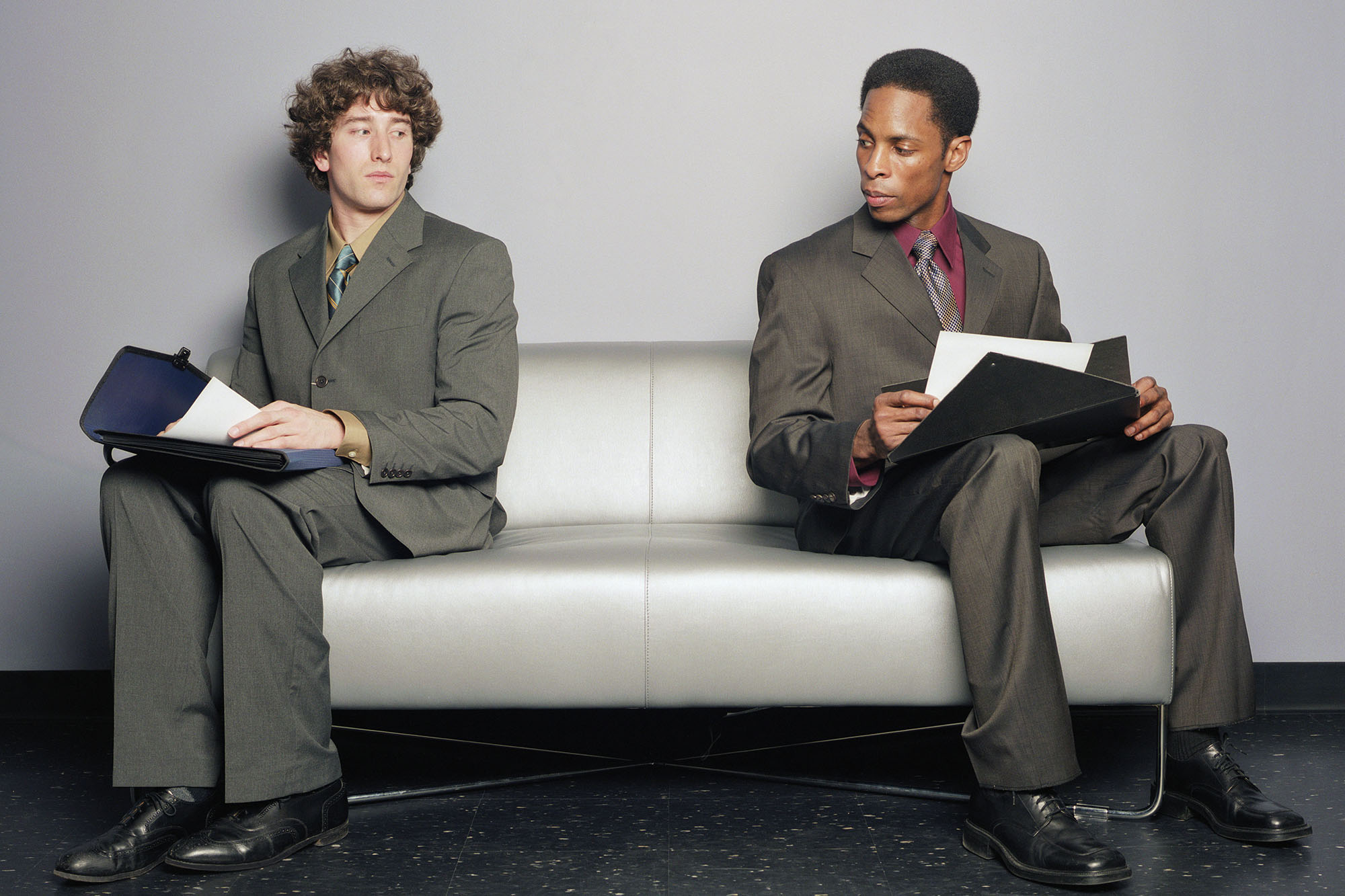 For men, career performance may depend on more than their expertise in the field.

Testosterone — the reproductive hormone found in greater concentrations among men — is a possible hidden factor in job retention and success among men, according to a new study published in the journal Economics & Human Biology.

A UK health survey of more than 2,200 men aged between 25 and 64 showed that higher levels of testosterone in men correlated with a reduced risk of being laid off and shorter periods of unemployment compared to men with less testosterone.

Researchers found that unemployed men with medium to high testosterone levels were more likely than those with low testosterone to have found work by five months out.

“Our results suggest that British men with higher testosterone levels are less likely to become unemployed, and they are less likely to remain in unemployment if they are out of work,” said study author Peter Eibich, deputy head of the Research Group on Labor Demography at the Max Planck Institute for Demographic Research. “This is likely due to differences in personality traits and behavior caused by testosterone. For example, we find that men with higher testosterone levels are more confident and reported that they were more likely to use the internet for their job search.”

The economic researcher told PsyPost that his team had been “interested in how biological markers (such as testosterone levels) relate to social and economic outcomes.”

The potential “consequences” of having high or low testosterone levels are unclear, according to Eibich, but researchers wondered whether hormone activity manifests in areas other than physical health. Such “biomarkers” are now commonly collected among biodata surveys, though little research has been conducted to determine whether biological processes, such as hormone activity, relate to social and economic behavior.

“Testosterone is a particularly interesting case — previous research shows quite clearly that testosterone levels are related to certain personality traits (e.g., risk aversion) and individual behavior (e.g., status-seeking and dominant behavior). Such personality traits and behavior have been previously linked to an individual’s success in the labor market,” explained Eibich in a statement on Monday.

Eibich said their findings are limited by the fact that testosterone levels were taken “at a single point in time” and would benefit from more frequent surveys of participants in order to gain a sense of their individual hormonal fluctuations.

The study also skipped over women. “It would also be very interesting to look at the consequences for women,” Eibich added. “Our study only included men because the testosterone levels of most women were below the detectable threshold.”