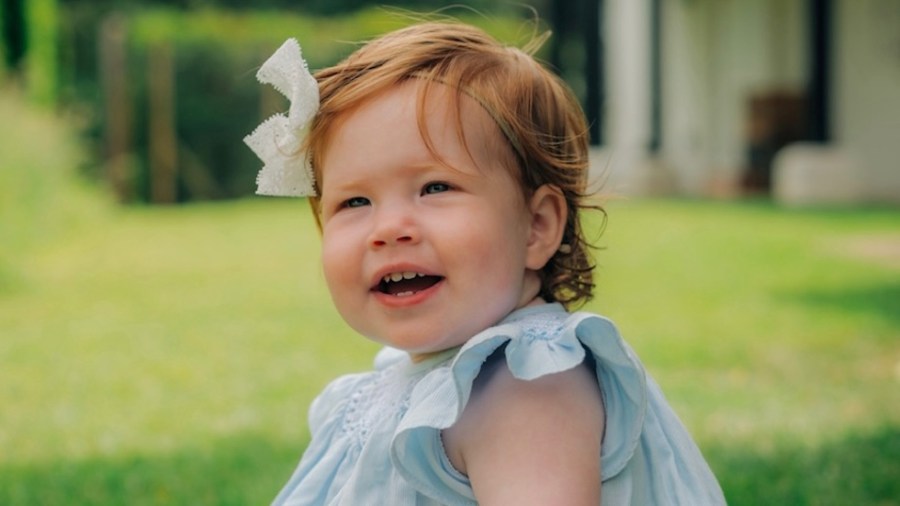 (The Hill) – Prince Harry and Meghan, the Duke and Duchess of Sussex, are giving a rare glimpse of their daughter in honor of her first birthday.

The couple released a snapshot of Lilibet on Monday, showing the smiling tot at her backyard birthday picnic at Frogmore Cottage in England with close friends and family members.

In a statement from a spokesperson shared with ITK, Harry and Meghan said they were “incredibly touched” by the birthday wishes from the public for their daughter, who turned one on June 4. Lilibet Diana’s name honors both Harry’s grandmother, Queen Elizabeth II, and his mother, Princess Diana.

The pair said that more than $100,000 was donated from all around the world to hunger relief organization World Central Kitchen in honor of Lilibet’s birthday. The Archewell Foundation founders said the organization was “especially near to their hearts,” citing World Central Kitchen’s efforts in the wake of the mass shooting at a Uvalde, Texas, school and in Ukraine amid the Russian invasion of the country.

Harry and Meghan, who stepped down as full-time working members of the British royal family in 2020, are also parents to three-year-old Archie.

The couple recently made headlines at their first public appearance in the United Kingdom since moving to Meghan’s home state of California two years ago, attending a service last week at St. Paul’s Cathedral for Queen Elizabeth II’s Platinum Jubilee celebration.