Germany vs England: Talking points ahead of Nations League clash 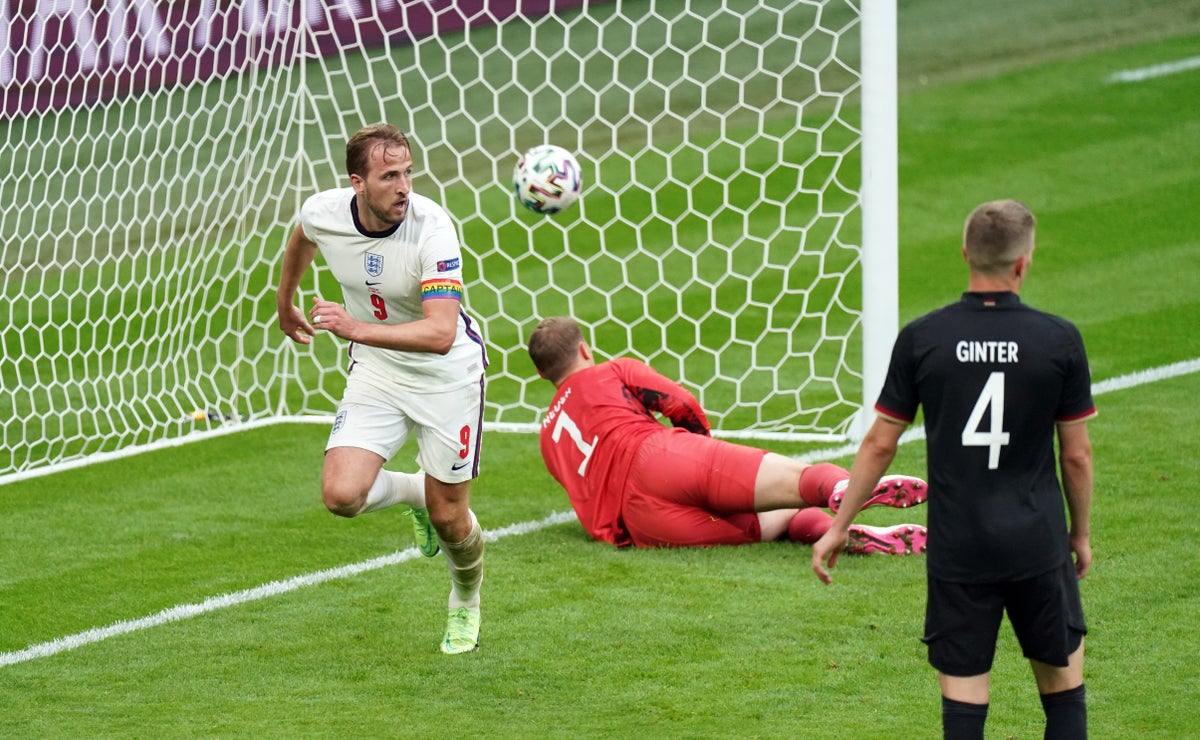 England will look to bounce back from their surprise Nations League defeat to Hungary when they travel to face Germany on Tuesday night.

The Three Lions beat their old foes en route to the Euro 2020 final last summer and will be hoping to repeat the feat to kick start their Nations League campaign.

Here we take a look at the main talking points ahead of the meeting at the Allianz Arena.

Pleas for calm before storms in Munich

England boss Gareth Southgate has called on away supporters to behave in Munich and not leave him and his players “embarrassed” by causing trouble. Reports of some travelling fans purchasing tickets in the home sections of the stadium will also be a concern, although thunderstorms could curtail any planned trouble. It is understood police have confiscated 880 passports of England fans ahead of the fixture and there will be a police delegation dispatched to Munich to partner with local law-enforcement, with Football Association safety and security advisers also at the stadium and in the city.

Can Southgate strike the right balance?

“Across these four games, we are trying to balance having a look at things, finding out about players and trying to win, maybe I didn’t quite get the balance of that right,” Southgate said after the Hungary defeat. With the World Cup just months away, Southgate is using the Nations League to take a look at different players and systems as there is no chance to arrange friendlies leading up to Qatar. Finding that balance will be key if the visitors are to win in Munich, even if Southgate wants to tweak his formation and rotate his starting line-up.

Germany to once again show solidarity in anti-racism stance

Manchester City and Germany midfielder Ilkay Gundogan confirmed the hosts will take a knee alongside England ahead of kick-off. The anti-racism gesture was jeered by stands filled with children in Hungary last time out as Southgate blamed “inherited thinking” for the boos. Germany joined England in taking the knee before the Euro 2020 last-16 tie at Wembley and Gundogan said they have decided to do so again. “Well, tomorrow, we will go down on our knees together with the English because we want to support this whole initiative,” he said.

Tuesday’s match will be just the third time England have played away against Germany in a non-friendly fixture. A goalless draw in a 1972 European Championship qualifier and the memorable 5-1 World Cup qualifying win in September 2001 at the Olympiastadion in Munich. Michael Owen hit a hat-trick as Steven Gerrard and Emile Heskey also scored in what was Sven-Goran Eriksson’s finest moment as Three Lions boss.

Germany boss Hansi Flick remains unbeaten since replacing Joachim Low last August, winning eight of his 10 games in charge. All four home fixtures have resulted in wins, with an impressive aggregate score of 19-1. He will be hoping to become just the second Germany manager to taste victory in his opening five home games, with Berti Vogts the only other man to achieve it.