Germany vs England live stream: How to watch Nations League fixture online and on TV tonight 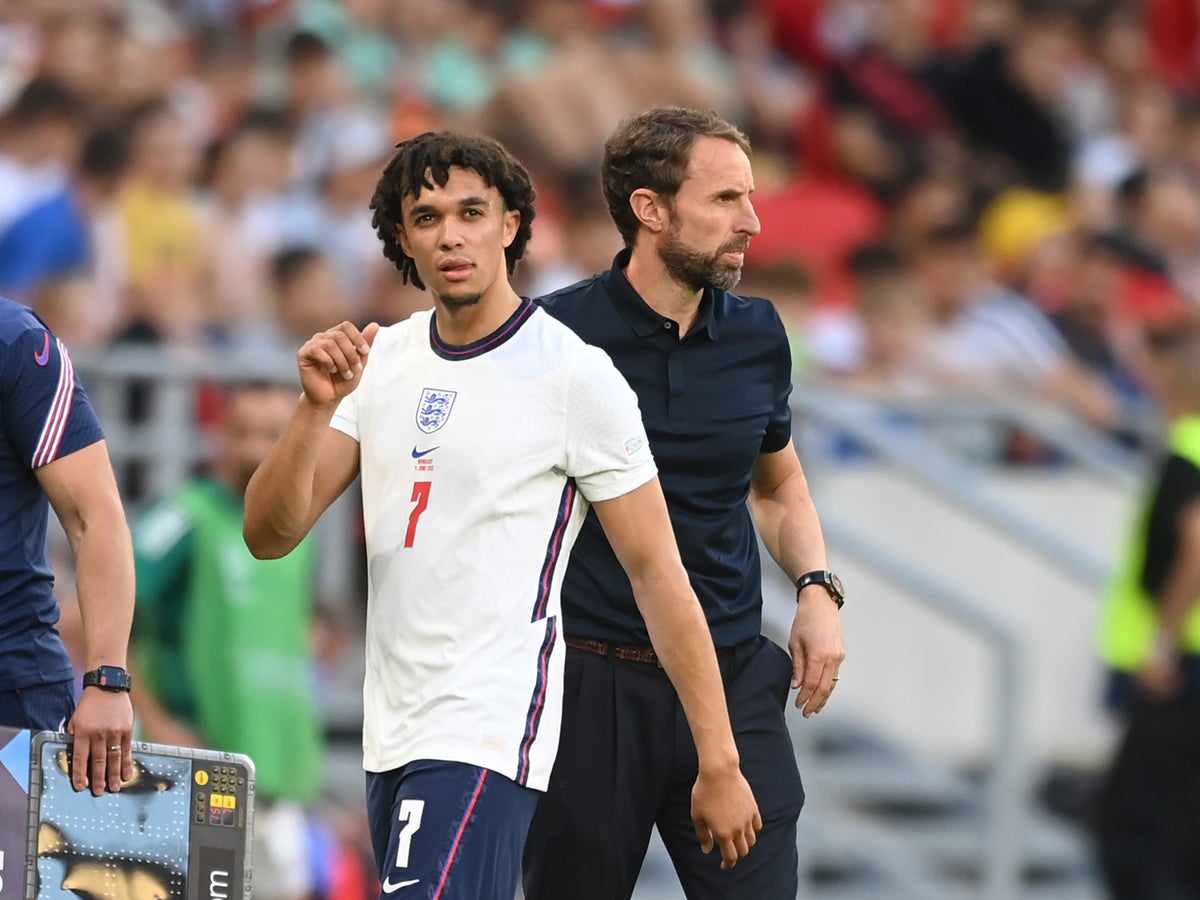 England will hope to bounce back from defeat to Hungary when they play their second of four Nations League fixtures across a couple of weeks, facing Germany this time in Munich.

Gareth Southgate’s side disappointed in the 1-0 weekend loss, while Germany were held by Italy in a 1-1 draw.

Die Mannschaft are unbeaten in 10 across competitive and non-competitive games, dating back to a 2-0 defeat in June last year – by England, coincidentally enough, at Euro 2020.

Their only two big tests since then, though, have resulted in draws against Netherlands and the Azzurri last time out.