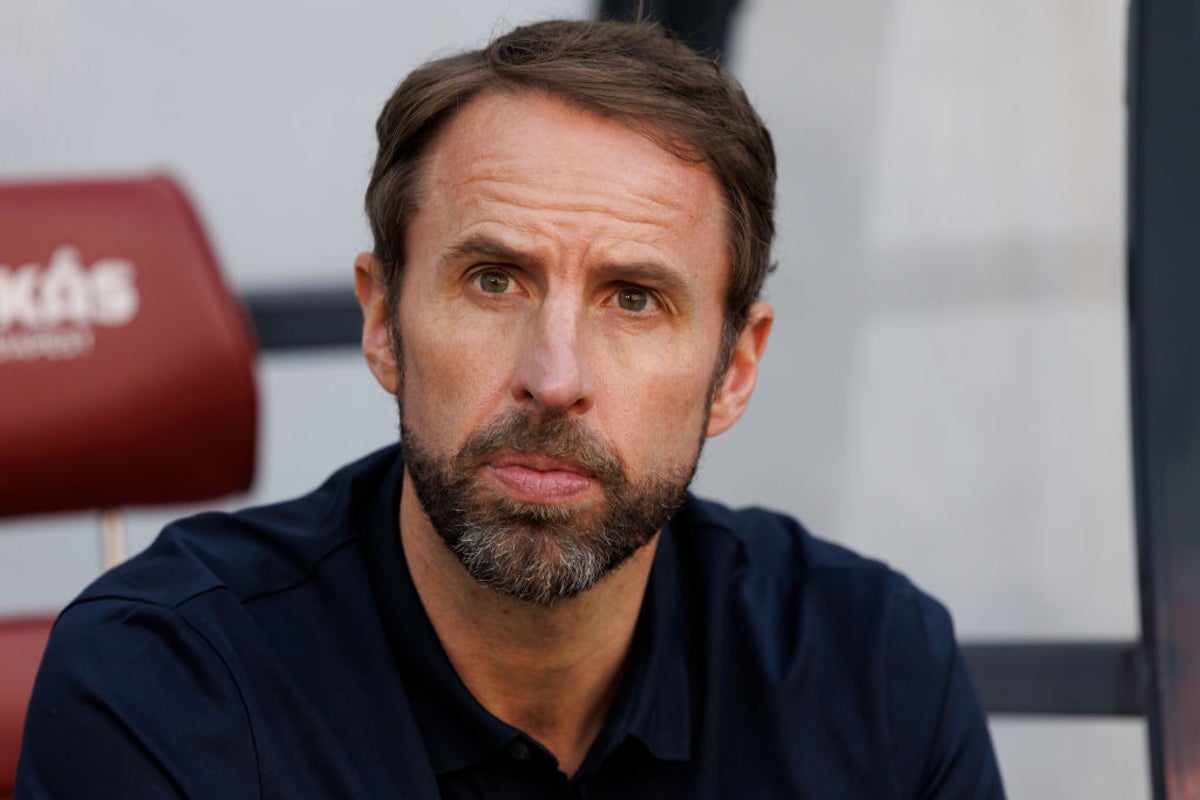 Gareth Southgate says that bad behaviour from England fans impacts the performance of the group, due to both distraction and “embarrassment”, as he again urged supporters to deliver a “stunning atmosphere” for the trip to Germany instead.

The Football Association are on “high alert” for trouble around Tuesday’s Nations League match in Munich due to both the nature of the fixture and the fact it is the first big away game that will allow crowds since 2019.

A security team has been sent out to Germany to try and stave off problems and, speaking after England’s 1-0 defeat in Hungary on Saturday, Southgate also went further on previous calls to behave. The England manager stated that such issues affect the team.

“It definitely has an impact. Staff are working on things detracting from the main part of their job, you are embarrassed when you hear about it, because you know it’s a representation of your country, in the same way there’s been a brilliant representation of that across the world in the last couple of days. So we’re always conscious of that, I think we can only give the correct messages, it’s then you’ve got to rely on people behaving themselves.”

Poor supporter behaviour risks another home game being played behind closed doors, to follow the Nations League match with Italy at Molineux on Saturday, due to part of the punishment for the Euro 2020 final chaos being suspended. Southgate acknowledged that brings further focus on England, particularly given all of the controversy surrounding pitch invasions in the country.

“I think we know because of the landscape at the moment that the spotlight is going to be on so we all want to be coming away talking about a brilliant night and be talking about good football and a stunning atmosphere. We don’t have any control over that, we can only ask that’s what our supporters deliver.

“For a large number it is, I think we have supporters from all parts of the country who travel brilliantly, and leave foreign countries with a great feeling about England and English supporters, we know that there’s always been others that do it a different way, and that’s been the same for 40-odd years, we’ve still got to try to police that as well as we can, and make sure we keep stopping people from doing those things. That’s not easy to control, frankly.”

Uefa are meanwhile unlikely to further punish the Hungarian federation for supporters booing the taking of the knee, due to the fact it is not considered discriminatory behaviour. England’s 1-0 defeat at the Puskas Arena was supposed to be behind closed doors due to such issues in the September match between the two teams, but over 30,000 under-14s were let in with one guardian for every 10 children, and it resulted in the booing of England players taking the knee.

“When a closed door sanction has been issued it should be fully applied,” Fare said. “This is not the first time in which children have shown the same behaviour patterns as adults in a stadium. We have seen incidents of racism perpetrated in European games by children.”