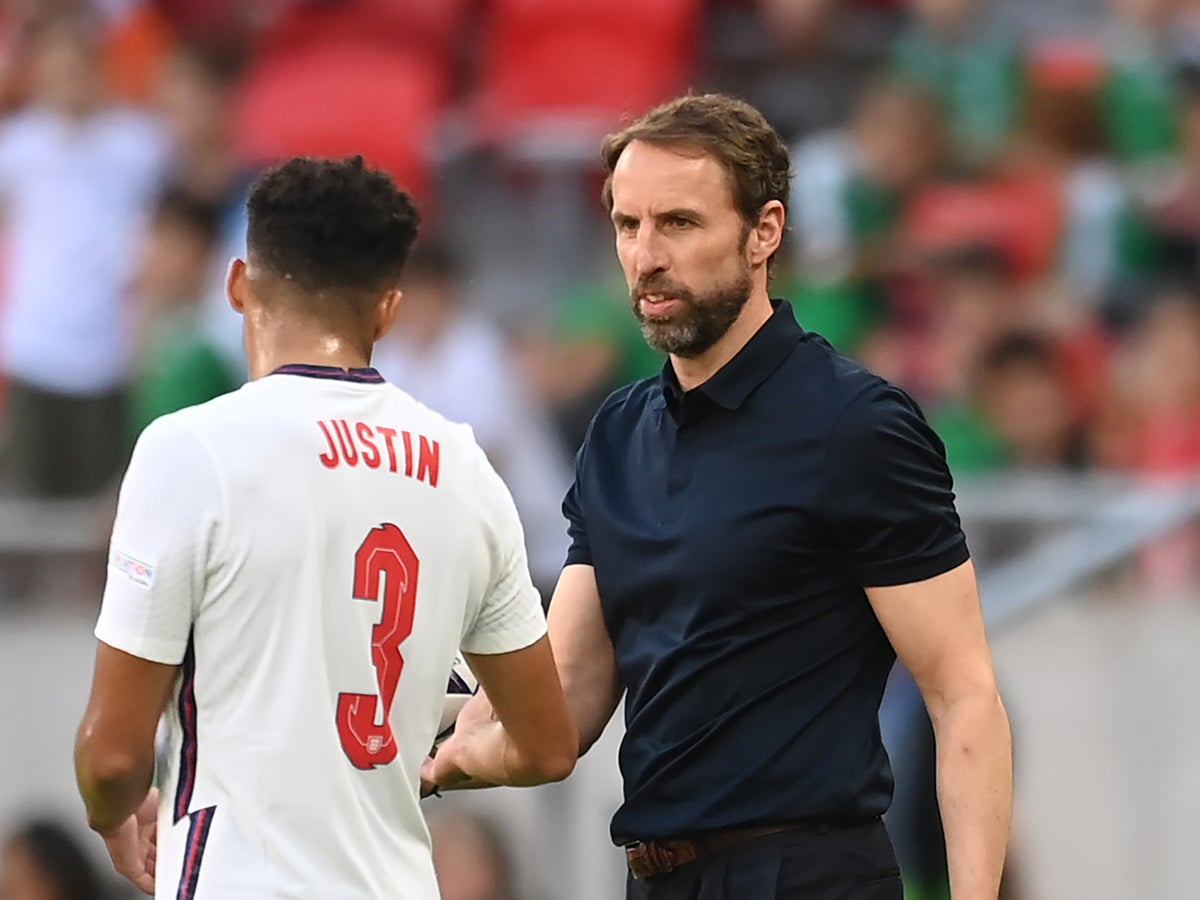 For Gareth Southgate, it’s been an unusual feeling, but the main question is whether it will be an influential one.

“I don’t enjoy losing football matches,” he said after England’s surprise 1-0 defeat to Hungary. “It’s a long time since we actually got beat across 90 minutes, so I don’t like that feeling one bit, and the players are very disappointed in the changing room.”

As their manager referenced, they haven’t experienced a defeat like this since November 2020, close enough to two years ago.

But, since we’re now close enough to the World Cup, the wonder is whether this is actually a concern for Southgate; does he see any greater issues in the performance.

His response suggests not.

For all the England manager pointed to the heat of the afternoon in Budapest, and the circumstances, it is clear he would be prepared to sacrifice these games so the team are right for the most important fixtures of all at the end of year. That could be inferred from his comments after the match.

When directly asked whether defeat here would change his approach to the remaining three Nations League games, because it means it is now much more difficult to finish top of the group, Southgate said it wouldn’t.

He instead doubled down.

“To find out about people is within these games and frankly that’s better than finding out in friendlies, because we’re going to see them under pressure in matches where the quality of opposition is good. So, it doesn’t really alter the way we view the period. As a coach, you’ve got to balance the disappointment with recognising, ‘Okay, what have we taken from it, what do we learn from it?’ – knowing that in this role, it’s different to most others, because of course the fall-out from defeat is always much greater. I’ve got to make sure that I keep everybody else on track.”

And that was a key point. He had already admitted that the team for the Hungary game was probably a little too balanced towards trying things out rather than winning the match.

“Well I think we knew it was going to be a very difficult game. We’ve had difficult games with them, with Hungary, as other big nations have had. They’re very difficult to break down. We probably lacked a half-yard, I would say, in terms of our real incisiveness. I think that was more the heat than the length of the season. The other factor is that we haven’t played together for three months, but we’ve had two games in six months. And across these four games we’re trying to balance having a look at things, finding out about players, and trying to win.

“And maybe I didn’t quite get the balance of that right today, but we’ve learned a lot from it. I have to accept that sometimes you’re not going to win matches, you’ve got to ride the criticism that comes with it, for the learning that should help us further down the line. We are disappointed. If we’re going to be a team that gets to the final stages of a World Cup, these are the types of games you need to win.”

And the wider point is to give England alternatives so they have more weapons to win those games. It is to enhance their best side. That’s why a drop-off in attacking can be forgiven here. It’s not about overlooking it, it’s about looking at what might work.

“We have a pretty good idea of what our strongest team probably is. Quite a few of those players are coming not from an ideal preparation. [There’s] still a lot we can take and learn from the games.”

In other words, as drab as the performance was, Southgate isn’t especially concerned by it. It’s not about that. It’s not a worry for the World Cup.

It does paint exactly what these next few matches are: experimentation.

That may not be what players want at the end of such a long season, which is why those like Trent Alexander-Arnold are only going to be around for half of this break.

Southgate will argue it’s actually what England need, though.

The hope is they see the benefits of it come November.