Gareth Bale must ensure he is managed carefully at next club, says Wales boss Robert Page 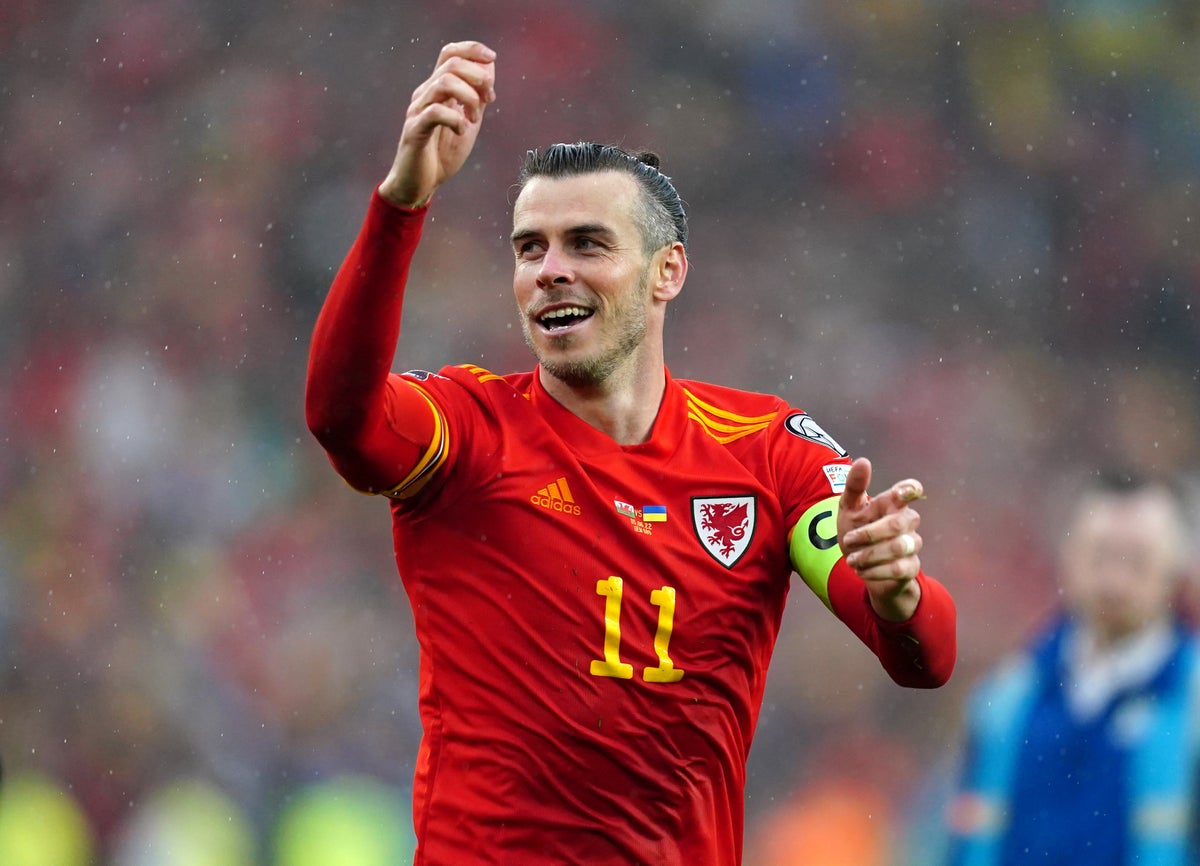 Wales boss Robert Page says Gareth Bale needs special treatment at his next club to get him fit and firing for the World Cup.

Bale’s future remains up in the air following the end of his trophy-laden nine-year stay at Real Madrid.

The Wales captain says he has had “loads of offers” as he ponders his next step before leading his country into the Qatar World Cup in November and December.

Hometown club Cardiff, Newcastle and MLS teams in the United States have all been touted as potential destinations but, wherever Bale ends up, Page believes the 32-year-old should be managed carefully.

Bale had a lengthy list of injuries during his final years in Spain, but has more often than not managed to be fit to play for Wales.

Page said: “I have said that to Aaron (Ramsey) and Gareth (about being managed), because clubs must be looking at it thinking, ‘How can they do that for their country?’

“Don’t get me wrong, I have been a club manager myself and it is hard.

“When you are trying to create that environment and you have got other world-class players around you.

“It is harder to do that at a club where you do have to have that blanket over the players and say, ‘This is how we are going to do things and train today’.

“No disrespect to our changing rooms, but we haven’t got 10 other Gareth Bales.

“That is going to be his difficulty, finding someone who will manage him like that. He has to take that responsibility himself. That will determine then whether he plays a lot of football.

“Because if he is not able to train like that through the week, the manager at his respective club might not want to select him at the weekend.

“For me it is a common sense approach, it is looking after him throughout the week to make sure he is available for selection for the weekend.”

Page insists that Bale – who is set to be rested for Wales’ Nations League game against Holland in Cardiff on Wednesday – still has the capability to play Premier League football.

But Cardiff, who are in the Sky Bet Championship, may be better suited to allowing Bale a free hand to decide when he plays.

Bale’s agent Jonathan Barnett has refused to rule out the possibility of a move to the Welsh capital, saying in a recent interview that “what Gareth does next is not about money”.

Page said: “I am not lying when I say I haven’t got a clue what he is doing. I haven’t had that conversation with him.

“I will do, but that is up to him and his family to decide what is best for him to get him in the right frame of mind for November.

“It is as simple as that and it might be even as short-term as that.

“He needs to have that level of domestic football at whatever level he wants to go in at.

“I think he can play in the Premier League, no problem at all, as I see it daily.

“He needs to have that competitive edge and play the games as well. You can do all the training in the world, but it doesn’t replicate games.”

Page’s own future is now secured until the World Cup, saying: “It was a bit unnerving coming into camp.

“We just had to have full focus on the games, but it was always in the back of the head that if it didn’t go our way then I was out of contract.

“But at this moment in time, the contract naturally extends until the end of the World Cup campaign, so I can rest easy with that now and focus on winning games again.”

Moderna reveals some details of its coming Montreal vaccine facility